The tech giant is in the running with Amazon Web Services for the Pentagon's $10 billion cloud-computing contract.
Faith Ryan 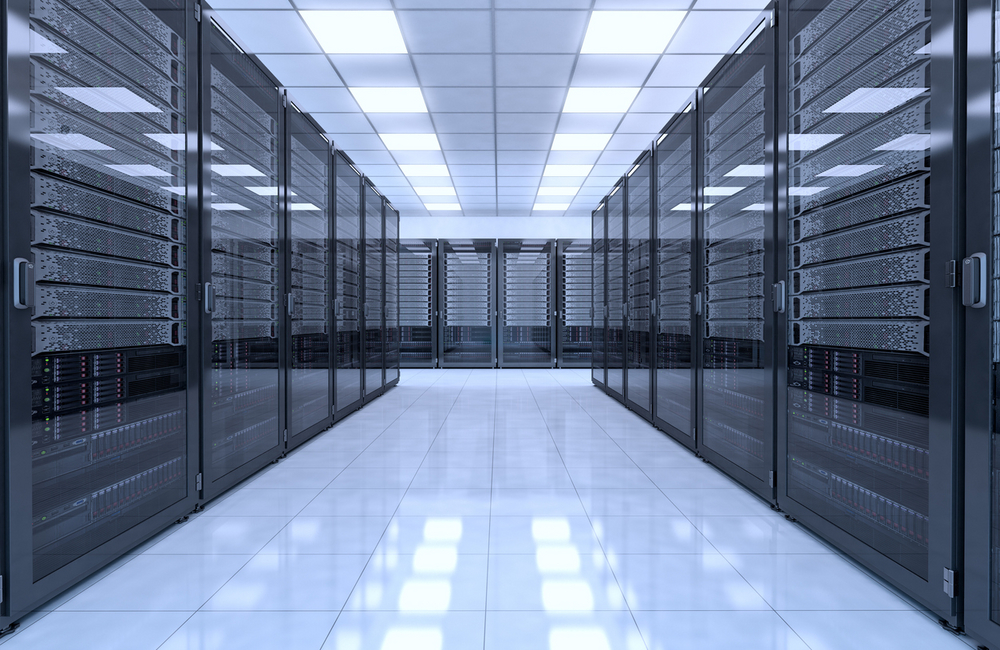 Microsoft released two new Azure Government Secret regions for its existing customers to test in a “private preview” program, according to a Microsoft blog post Wednesday.

The news came two days after a federal claims court judge lifted a stay on the Pentagon’s $10 billion Joint Enterprise Defense Infrastructure (JEDI) cloud contract. Microsoft is in the running for the contract along with Amazon Web Services, while the contract award is expected mid-July.

Formally introduced in March last year, the Pentagon’s desire to move to a cloud-based environment comes a bit later than other federal agencies that have already done so, like National Oceanic and Atmospheric Administration (NOAA) and Customs and Border Protection (CBP), for example. But for agencies that deal with sensitive information, that move is not so easy because of security concerns and the amount of legacy systems that are hindering that migration process.

The locations of the two Azure Government Secret regions have not been disclosed, but are separated by more than 500 miles to provide “geographic resilience in disaster recovery scenarios and faster access to services across the country,” the post read. Additionally, the areas are said to operate “on secure, native connections to classified networks, with options for ExpressRoute and ExpressRoute Direct to provide private, resilient, high-bandwidth connectivity.”