Work on DOD's health care informatics platform continued during COVID-19, including preparations to implement the program in Hawaii and San Antonio.
Adam Patterson 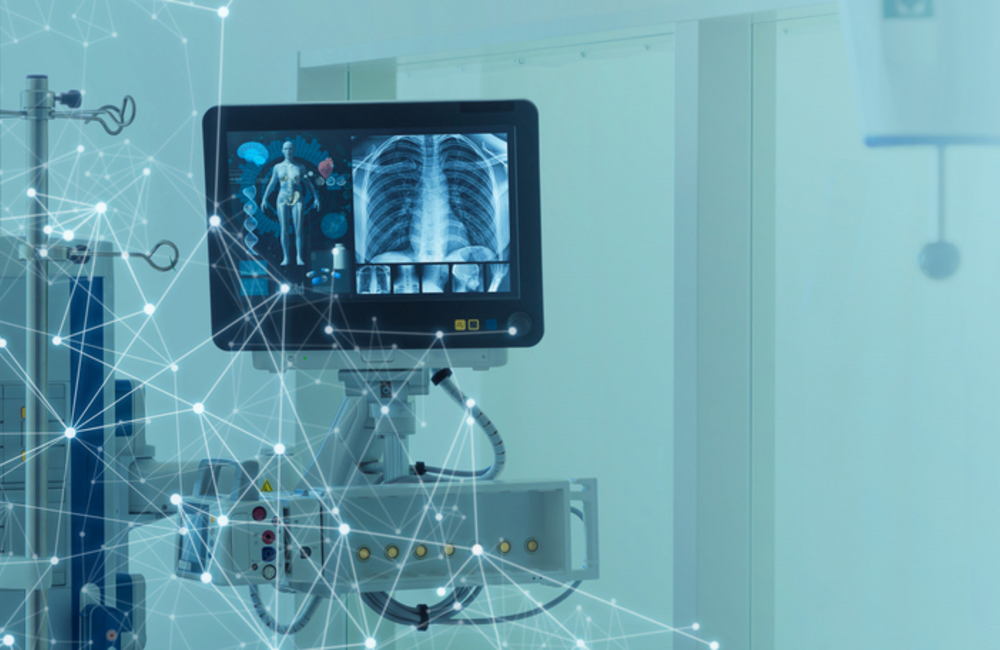 The MHS Genesis military health informatics platform has undergone rapid development during COVID-19, with the program slated to debut at two new locations before the close of 2021.

This has included a rapid deployment schedule to facilitate consolidated care across various U.S. military and veteran health systems, with MHS Genesis adoption more than doubling amid a wave of installation in April 2021.

“We went from about 22 [military treatment facility] commands that were operating on MHS Genesis to, in one day, adding another 25 commands. So from a facility perspective, we more than doubled. Then from a user perspective we added another 10,000 users with that … we’re at about 42,000 active users right now,” said Acting Program Executive Officer of Defense Healthcare Management Systems Holly Joers.

This rapid schedule has been facilitated by prior efforts to standardize the MHS Genesis implementation process and speak with the facility’s health executives, an initiative that allowed deployment teams to better incorporate potentially novel elements within the IT systems of separate treatment centers.

“We start this process 18 months out with a kickoff discussion, and every step of the way is clearly defined. So while we may discover things that we can learn along the way, the process itself is standardized. We know what to expect, and we know that we have to have people in place to look at user accounts, and we know how to convey what to expect as part of this deployment and adoption," Joers said. "Anything we discover, whether it's a new medical device that needs to be brought online, we have a process to handle it."

The MHS Genesis platform is slated for additional deployments in 2021, as well as new rollouts at the start of 2022.

“Our next go-live is Hawaii, and that is the end of September of this year," Joers said. "We're inside 120 days on that and full force in our training and preparations for that go-live. Following that, we will have deployment at San Antonio in January."

The implementation of the standardized MHS Genesis platform has paid considerable dividends in improving workflows and the delivery of care across connected facilities, including through assistance to physicians and other caregivers.

“Standardization of workflows and processes across the enterprise is one of the most important things about this system. This is where we drive standard practices. So from a patient perspective, things are done the same way everywhere. And from a provider, or a tech, or a pharmacist, or any individual working in the organization, it's done the same everywhere. You're not having to learn things every time you go anywhere. The most critical piece of that is because of that standardization and because it's done the same way everywhere, safety is improved. For the care of our patients, things aren't missed, things are flagged when they're out of the norm, and things are done the same way so people know what to expect,” said Federal Electronic Health Record Modernization Office Director Bill Tinston.

Beyond the advances in everyday care, MHS Genesis has also been instrumental in facilitating larger public health and health management programs — including the vaccination efforts mobilized during the COVID-19 pandemic.

“Mass vaccination is something we the military do all the time and have done for years. It is done very easily within the MHS Genesis framework. COVID has just illustrated how that is important for everybody," Tinston said. "MHS Genesis is capable of doing that much better than I think we've probably ever done before."