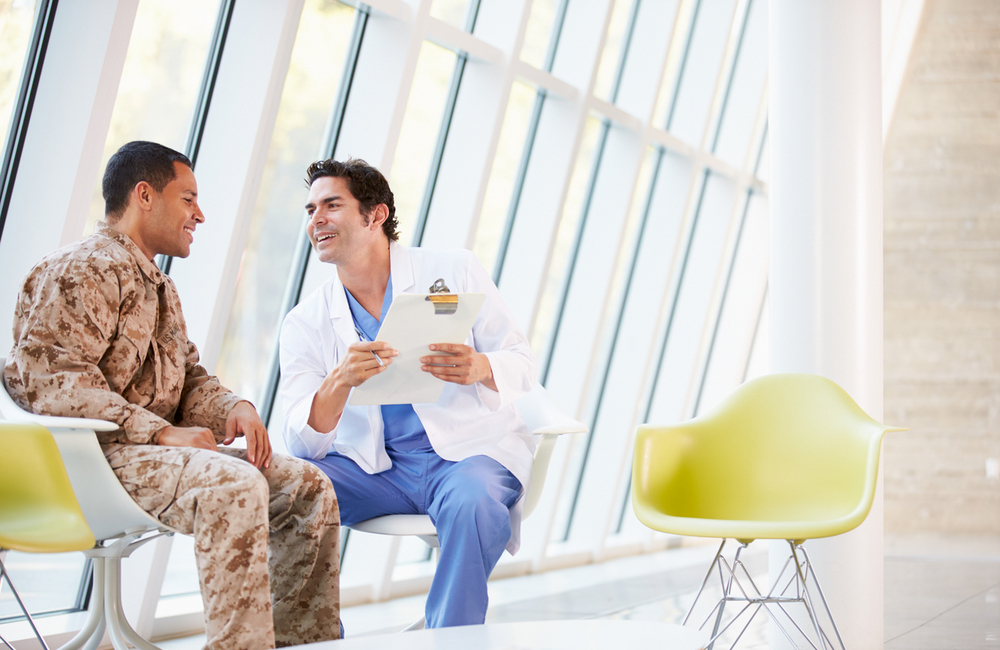 Defense Healthcare Management Systems' modernization initiative to transform Defense Department electronic health records is one of the 16 most mission-critical IT acquisition areas highlighted in a recent report from the Government Accountability Office.

Specifically out of all DOD IT acquisitions, both the DHMS modernization and Global Combat Support System-Army were the most critical to their missions, the report said.

The DOD’s new electronic health record, MHS Genesis, will play a crucial role in improving the military’s mission of providing and maintaining medical services, readiness and support across all the military services across the globe. The report further underscored how DHMS will bring interoperability and other benefits to the military health system, making its role key to the future of defense operations.

“The modernized EHR will include benefits, such as increased capacity, reduction in duplicate medical tests and turnaround time on results, improved patient safety and clinical effectiveness, improved medication reconciliation and reduced adverse drug reactions, improved medical records and document storage, and improved readiness,” GAO said in support of its findings.

Deployment of MHS Genesis has consisted of a couple of waves, and full implementation depends largely on the departure from legacy systems.

“Full implementation and deployment will begin once all designated initial operating capability sites have completely transitioned to the EHR system and no longer rely on legacy systems for day-to-day operations,” GAO said.

The program began its "Travis Wave" in September and was scheduled to begin the "Nellis Wave" at Nellis Air Force Base in Nevada this summer. It was paused amid the coronavirus pandemic to support frontline health care workers in their response efforts.

DHMS will fully decommission multiple legacy systems and deploy MHS Genesis across the military health system’s 54 hospitals, 377 medical clinics and 270 dental clinics that serve DOD’s 9.5 million beneficiaries by the second quarter end of fiscal year 2024, the report said. The completion of MHS Genesis will take place across 23 additional multiple site deployments between now and the 2024 deadline.

DHMS is still looking to overcome challenges in governance — as it is trying to deploy its EHR in tandem with the Department of Veterans Affairs — as well as in governance and workforce areas, such as filling open personnel positions.

The program office has been overcoming these under the guidance of the Federal EHR Modernization (FEHRM) office, said DHMS Director of Program Integration Cori Hughes. FEHRM launch late last year and has been leading the common EHR effort across DOD, Veterans Affairs and the Coast Guard.

DHMS and the Defense Health Agency together are ensuring that resource allocations and implementation of the EHR deployment continue on schedule for the completed MHS Genesis deployment by the end of calendar year 2023, Hughes said.

As DHMS and the FEHRM overcome these challenges, GAO finds that the agency's EHR deployment is still critical to DOD at large and will yield greater return on investment than in sustaining the legacy EHR systems. Once MHS Genesis is fully deployed, the EHR will yield $84 million in cost savings annually, compared to maintaining the legacy EHRs.