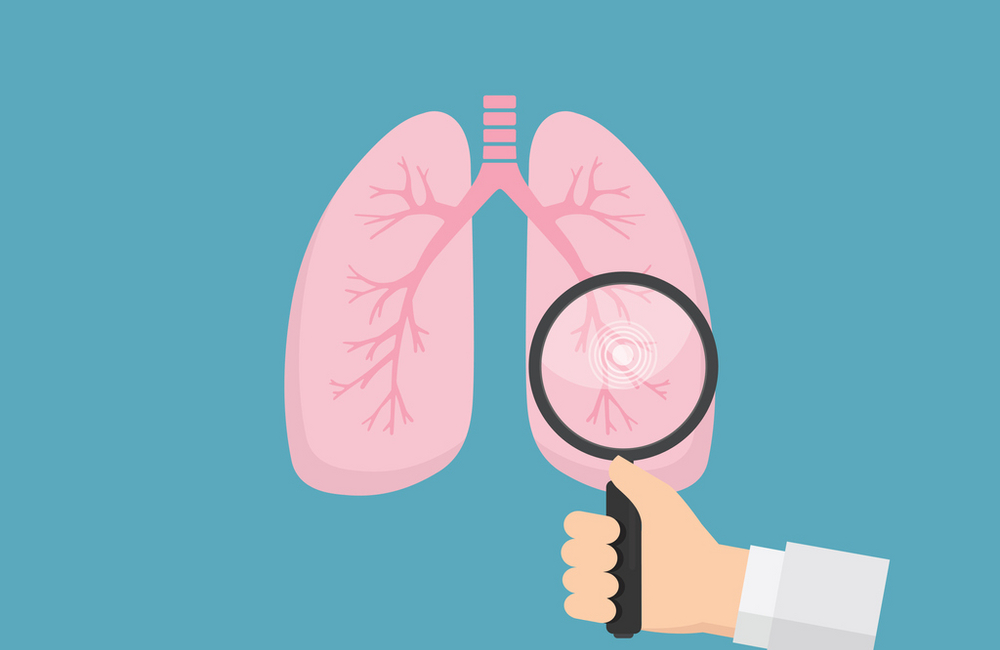 With more than four people diagnosed every minute in the U.S., lung cancer is the leading cause of death in the nation. Public health leaders are continuing to emphasize the importance screening technologies and detection strategies have in successful treatment of the disease.

As such, the U.S. Preventive Services Task Force last month released a recommendation to expand lung cancer screening eligibility. Current criteria calls for lung cancer screening to begin at 55 years old. The group advocates for yearly screening for those 50 to 80 years old who may not have signs or symptoms and are at high risk due to smoking history.

“The scientific evidence clearly shows that lung cancer screening can catch cancer early and save lives,” a member of USPSTF, Dr. John Wong, chief scientific officer, vice chair for Clinical Affairs, chief of the Division of Clinical Decision Making, and a primary care clinician in the Department of Medicine at Tufts Medical Center, told GovernmentCIO Media & Research. “However, we are aware that the uptick in cancer screening is relatively low. The task force believes that it is important for both clinicians and patients to know that screening for lung cancer in high-risk patients can save lives.”

Early detection and therefore early treatment of the disease is the motive behind the new recommendation.

“New evidence shows us that lighter and younger smokers can benefit from screenings that prevent death from this devastating disease,” Wong said. “Our new recommendation means that more people will be able to undergo screening for lung cancer, so they can get the care they need when treatment will be most effective.”

The recommendation also aims to curb health inequities of the disease. Citing research from the National Cancer Institute (NCI), the task force said lung cancer is more prevalent in Black men than white men, and more prevalent in white women than Black women. The group suggests that expanded free lung cancer screenings will save lives and benefit these at-risk populations.

“Taking advantage of this screening will provide more people with the opportunity to help themselves live longer and healthier lives by having conversations with their clinicians about their smoking history … to see if their history places them in higher risk,” Wong said.

With the evolution of screening technology over the past decade, Wong noted that lung cancer screening was not even recommended by the task force until 2013 when the technology was approved following trials at NCI and the National Institutes of Health.

NCI emphasizes the importance for past and present smokers over the age of 50 to participate in regular lung screening programs, NCI Developmental Therapeutics Branch Senior Investigator Dr. James Doroshow told GovernmentCIO Media & Research. He also stressed the danger that smoking has for drastically increasing chances of getting lung cancer later on. (Catch his upcoming interview on HealthCast April 29.)

“Solid evidence and science emerged that allowed us to make the recommendation to perform annual low-dose computed tomography (LDCT) screening for individuals between 55 and 80, at that time. With new evidence, we have expanded screenings to apply to people between 50 and 80. This all involves technology. We monitor it, we update it and we critically re-examine it to see, when data emerges, if we need to alter or change recommendations,” Wong said.

The Centers for Disease Control and Prevention has leveraged the task force’s findings before to advise patients on lung cancer screening.

“The only recommended screening test for lung cancer is LDCT. Screening is recommended only for adults who have no symptoms, but are at high risk,” the CDC said.

Moving forward, the group will continue to critically evaluate relevant research findings to make recommendations about the benefits and harms of preventive services. Wong noted that the task force delivers reports to Congress and research funding agencies, which analyzes the services that need further research. The report will help private and public funders and researchers target critical prevention funding and research efforts.

The group partners with NIH’s Office of Disease Prevention to investigate evidence gaps across the research community. NIH and other funding agencies and organizations have leveraged the findings to help identify where more research is needed.

Under the Patient Protection and Affordable Care Act of 2010, the task force delivers annual reports to Congress to identify gaps in the evidence base for clinical preventive services and recommend areas where there should be further examination.

“The task force hopes that by annually highlighting high-priority evidence gaps, as requested by Congress, it will assist public and private researchers and research funders in targeting their efforts, ensuring a collaborative approach to improving preventive health and health care for all Americans,” the task force said, explaining its impact on federal policy.