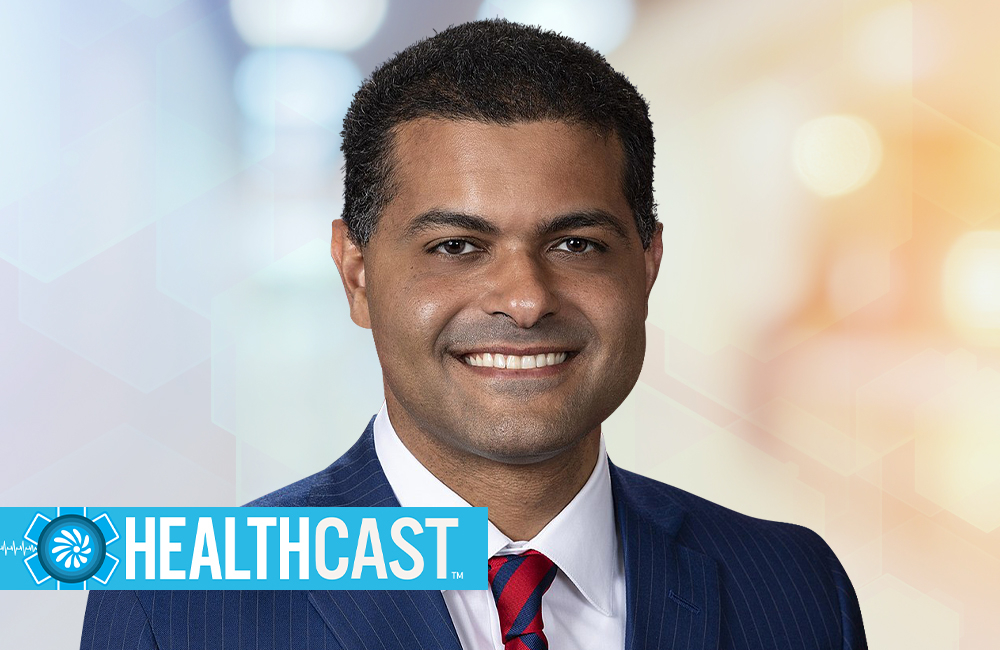 Over the summer, the Senate confirmed Dr. Shereef Elnahal as the Department of Veterans Affairs Undersecretary for Health, the first formally confirmed VHA undersecretary to serve in the role since 2017. Elnahal tells us about his career in health policy and veterans health care, his goals as VA’s chief health official and his insights on the agency’s next steps for its health care modernization and medical innovation programs.