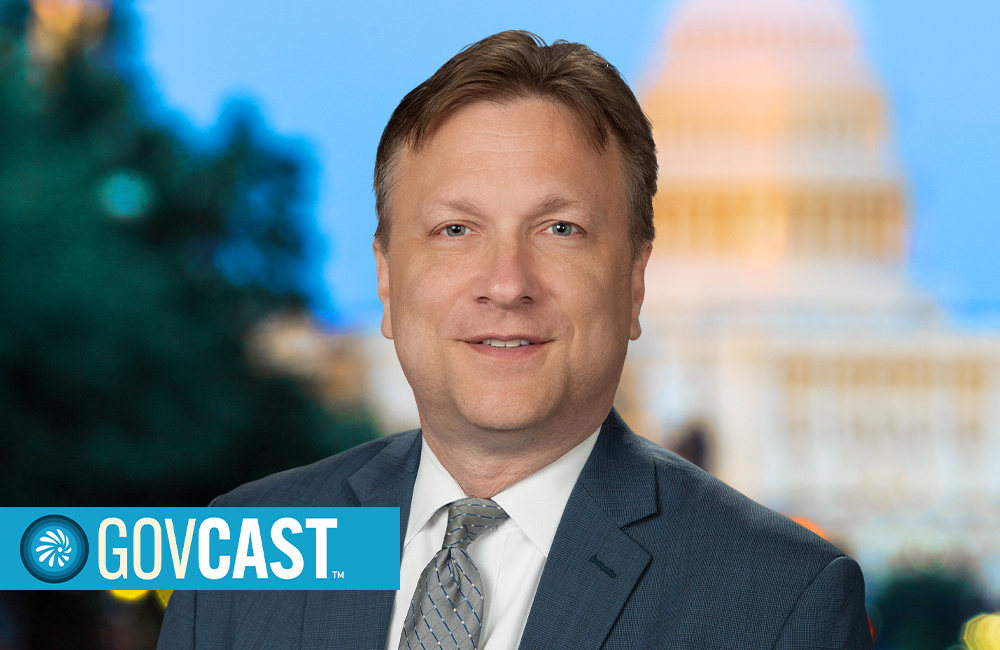 The National Cemetery Administration has been undergoing large modernization and expansion over the years. Largely influential to that has been current Acting Under Secretary for Memorial Affairs Ron Walters. He discusses two key programs ahead of this Memorial Day allowing the public to learn about a veteran's life and leave tributes whether in person at cemeteries or digitally via the Veterans Legacy Memorial. Walters discusses the impact of technology on memorialization programs like these and how VA and NCA are positioned to continue to modernize toward a digital future.