Leaders Detail How Health Policy is 'Driven by Anecdotes' 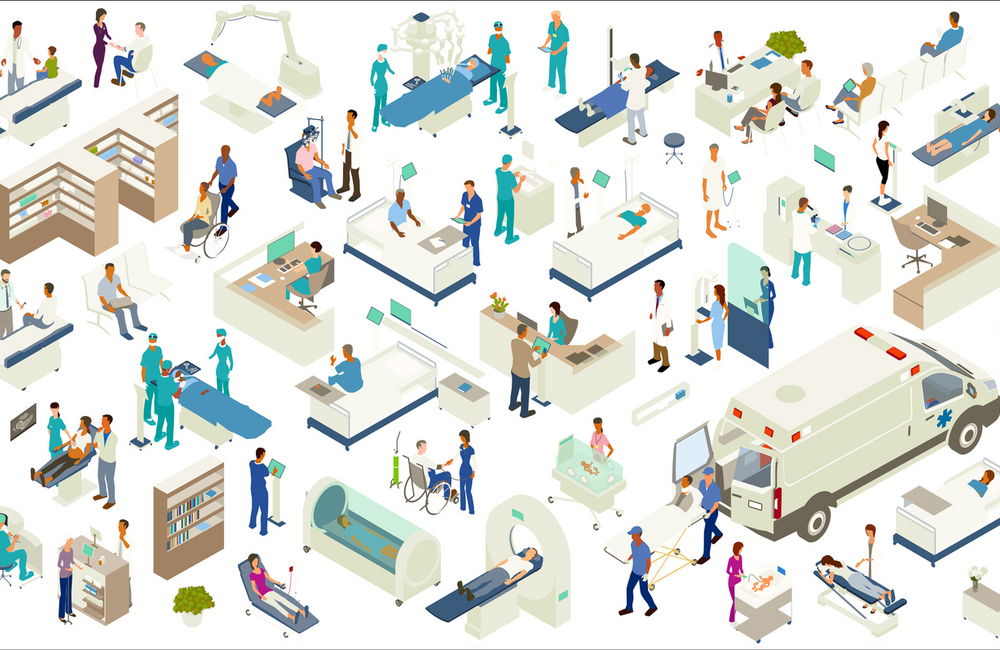 Government officials are emphasizing the importance of electronic patient access to their health care records and of moving interoperability standards forward through personal anecdotes of their own mishaps with current health care practices.

“The inadequacies of our current system aren’t just a theoretical challenge,” Department of Health and Human Services Secretary Alex Azar said during a morning keynote at an Office of the National Coordinator for Health IT annual meeting held Jan. 27.

Azar highlighted how a lack of patient-choice and interoperability between disparate health systems diminished the quality of care he and others may have received. He detailed a time he visited three providers that were part of the same health system yet each had separate records that did not communicate with each other, leading to more effort Azar had to put into his own care plans.

“Earlier this month, I spent hours trying unsuccessfully to get access into my health records, and to this date, still have not had my call returned to help me get into them," he said.

In another instance, his preference for keeping to a particular prescription strength was not incorporated into his record. He was subsequently given a stronger version he had not consented to at another provider.

“Thousands of Americans have died due to getting the wrong drug to the wrong patient or due to the incorrect or incomplete electronic medical records, all arising from the inability to simply and correctly merge health records on different systems,” he said.

Foster cited a recent Johns Hopkins University study that calculated more than 250,000 deaths per year were due to medical errors.

“While our data collection on medical errors remains not very reliable, it’s reasonable to assume that a unique patient identifier would have helped save some significant fraction of these lives," he said.

Still, Foster noted the power of voicing peoples' experiences when it comes to enacting policy change. “One of the things I’ve come to terms with is that health care policy is not driven by statistics — it’s driven by anecdotes.”

Foster recounted the story of a patient who came to an emergency room and immediately went into cardiac arrest. “They pulled down the electronic health record for the wrong patient,” tragically leading to an incorrect do-not-resuscitate order.

Specifically, the Omnibus for the Departments of Labor, Health and Human Services, and Education for fiscal year 2020 gives “explicit instructions to ONC to report to Congress the current state-of-the-art inpatient matching and ... recommend action to increase the likelihood of an accurate match of patients to their health care data,” Foster said, quoting from the bill.

These may include linking patients to their email addresses, using biometrics or other novel approaches to combat the risk of patient misidentification.

“Patients need and deserve control over their records,” Azar said. “Interoperability is the single biggest step we can take toward that goal.” 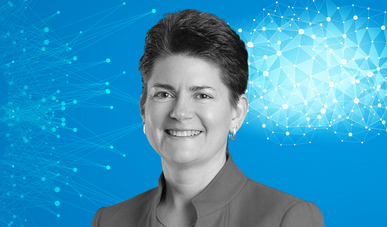 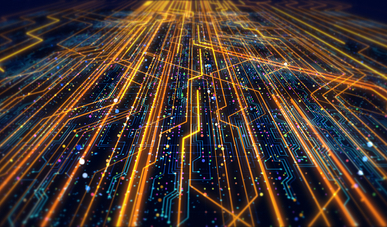 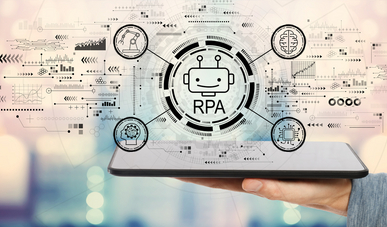 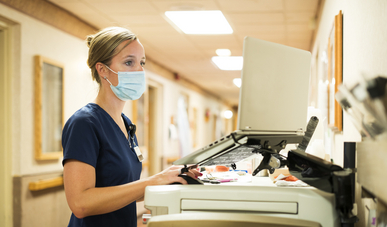