Lawmakers in Self-Quarantine, Teleworking Amid Coronavirus Skip to main content

Lawmakers in Self-Quarantine, Teleworking Amid Coronavirus 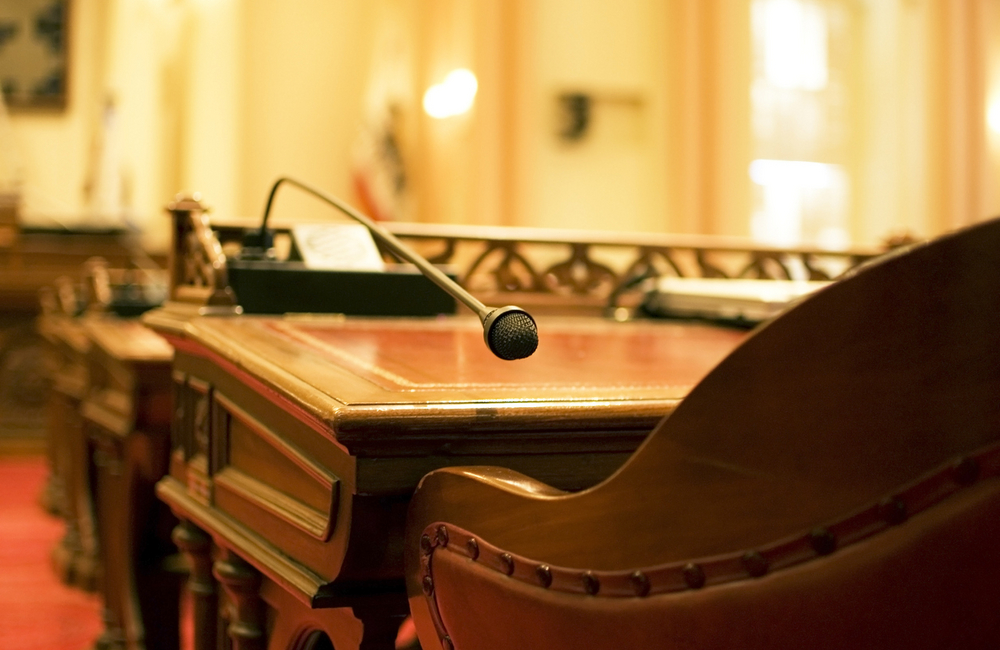 As the federal government maximizes its telework policies and capabilities, lawmakers could potentially face roadblocks to teleworking themselves after coronavirus has hit Capitol Hill.

But to vote on legislation, many Congress members have to fly in from their home states to D.C. — contradicting current federal health guidelines from the White House and the Centers for Disease Control and Prevention to avoid public gatherings.

Still, the House had delayed its return from recess as a precautionary measure to the coronavirus response.

The Supreme Court had also postponed all of its scheduled oral arguments for the next two months, though it had convened for a scheduled private-session today with some members calling in.

In the Senate, lawmakers have also introduced legislation to allow remote voting during a national emergency.

“We live in an age where national emergencies, public health crises, and terrorism can threaten the ordinary course of Senate business. We need to bring voting in the Senate into the 21st century so that our important work can continue even under extraordinary circumstances,” said Illinois Sen. Dick Durbin in a statement.

But Senate Majority Leader Mitch McConnell told reporters this week that new guidelines for dealing with the coronavirus would be implemented without changing Senate rules.

The CDC has recommended organizations cancel large events over 50 people. The White House's guidance advises against gatherings of more than 10 people.

The transition to online voting and telework policies have faced difficulties in the past, with some citing security and work culture as some of the most prominent impediments.