The former Microsoft executive will face a restructured EHR modernization program and other tech priorities in 2022.
Sarah Sybert 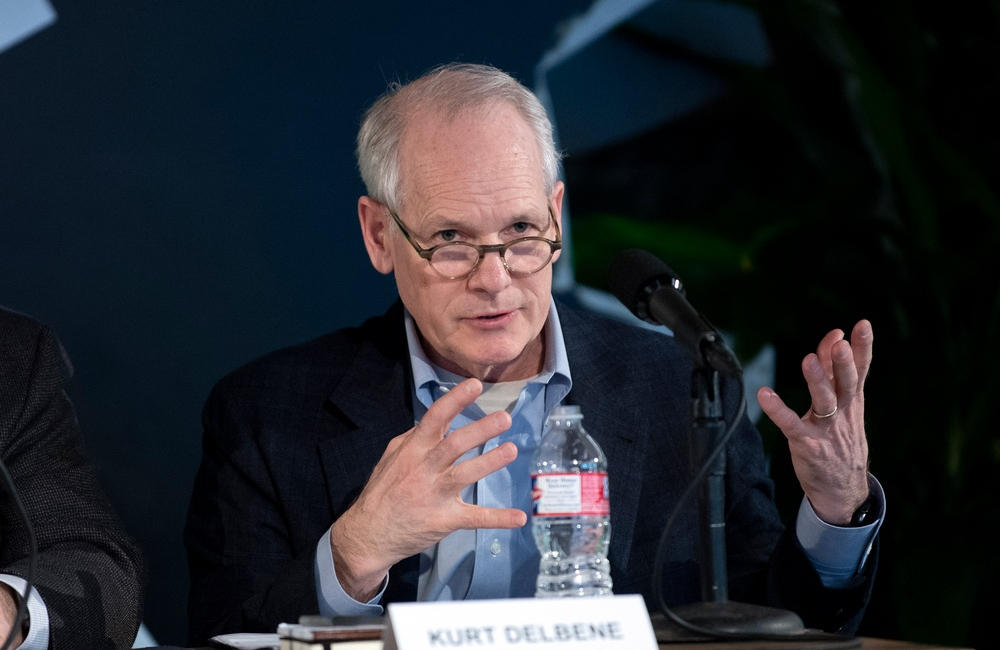 The Senate confirmed Kurt DelBene as assistant secretary for information and technology and CIO of the Department of Veterans Affairs Thursday.

"From December 2013 to July 2014, in his work on Healthcare.gov as senior advisor to the secretary of Health and Human Services, DelBene helped assess and implement the path through the first Open Enrollment period, including troubleshooting issues encountered along the way, and setting the project up for long-term success," said White House officials in a nomination announcement.

In the new role, DelBene is VA’s senior information and technology executive, overseeing the day-to-day activities of VA’s IT operations and digital transformation. He will also help lead the agency’s accelerating cybersecurity priorities. The role was held in an acting capacity by Veterans Health Administration leader Dr. Neil Evans and Office of IT leader Dominic Cussatt after Jim Gfrerer's departure.

VA's recently released cybersecurity strategy addresses safeguarding data, information and information systems, incorporating new technologies to be responsive and agile in supporting the mission, and places importance on partnerships with other federal agencies.

“What's great about the strategy is, one, the interest by the secretary to be leading on that front. It allows us to set out not only inspirational, but aspirational goals at the secretary level,” VA’s Deputy Assistant Secretary and Chief Information Security Officer Paul Cunningham told GovernmentCIO Media & Research. “From there that enables the CIO and myself to develop cybersecurity programs that work in a benefit to the mission.”

Another top priority for DelBene and VA at large is the agency’s ongoing Electronic Health Care Record Modernization (EHRM) program.

“When it comes to the health of our veterans, VA needs to be doing everything it can to get this right,” Sen. Patty Murray said during a Dec. 8 Senate Veterans’ Affairs Committee hearing. “I am here today because I strongly believe Mr. DelBene is the right person for this job.”

Earlier this month, VA announced new changes to its EHRM program, including updates to its timeline and reorganization of its oversight and leadership structure. DelBene said that he plans to bring his experiences to support EHRM as VA moves into the next phases of the program.

“I think the thing that I would commit to is it’s important to me to solve that problem to make the EHR implementation a success. And I just need to get involved and figure out where I can help the most,” DelBene said.

Prior to his position at VA, DelBene served as a senior executive at Microsoft. He also served as the senior advisor to the secretary at the Department of Health and Human Services to oversee the implementation and improvement of the Affordable Care Act website, Healthcare.gov, from Dec. 2013 to June 2014.