The innovation team has focused on recruiting Air Force tech talent with an eye toward fostering broader change.
Adam Patterson 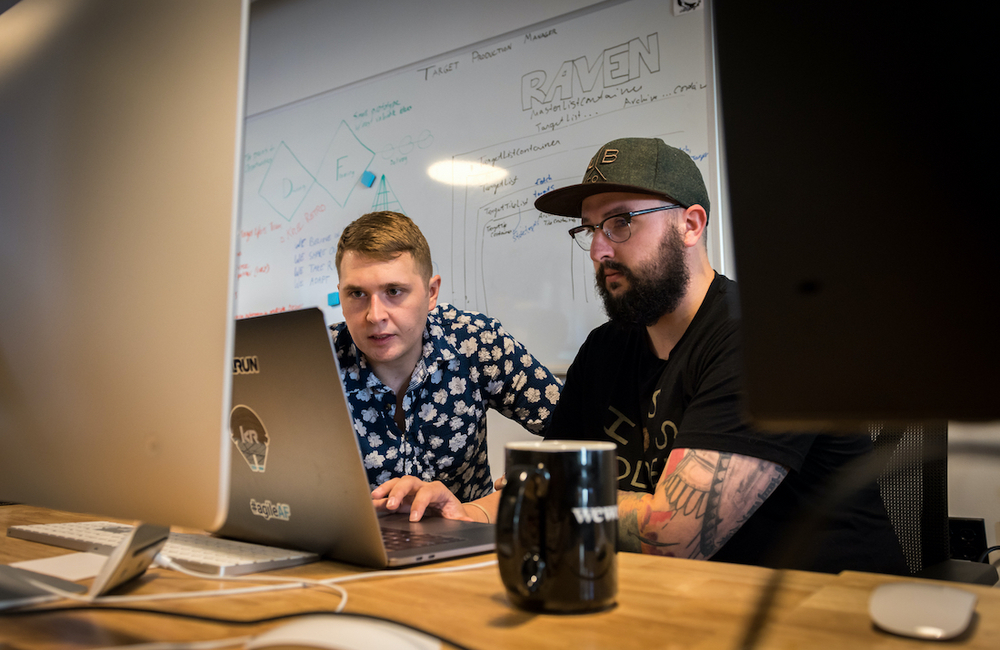 The Air Force's Kessel Run project has developed innovative approaches to drawing tech talent from within the armed forces, its branch chief detailed in a recent podcast interview with GovernmentCIO Media & Research.

Founded in the wake of the Defense Innovation Unit’s launch in 2015, the center's mission is “[bringing] together warfighter needs and Silicon Valley,” Branch Chief Adam Furtado said.

In giving an overview of Kessel Run’s most substantive projects, Furtado made particular note of having “partnered with Pivotal Labs to teach active duty airmen how to build software in a modern way using best practices that have been used across industry.”

Kessel Run’s focus on talent acquisition has centered not on recruiting from the private sector, but rather bringing private sector learnings to the Air Force and encouraging servicemen to adopt them. This, Furtado noted, has been designed with the intent of building a skill and knowledge base within the Air Force itself.

However, this process has still required reconciliation between the looser style of Silicon Valley and the more regimented approach seen across the U.S. armed forces. This has led to a reduction in overall formality so that “people are free to ideate,” Furtado said. These changes have involved a variety of small steps, with Furtado detailing that one of the earliest measures was making sure “we don’t wear any uniforms in our organization.”

Kessel Run’s recruiting and talent development program is built on a particular realization.

“There’s a lot of hardworking, talented people in the government, but the current approach hampers them in some way,” he said.

Furtado admitted that the Air Force hasn’t been especially proactive in fostering internal tech talent, noting that many servicemen have potential — or even preexisting skills — that weren’t being adequately leveraged.

“There are plenty of talented people in the Air Force," he said. "The problem is they’re in some other career field that doesn’t allow them [to code].”

Furtado outlined that Kessel Run had to effectively begin this process from scratch.

“It was a grassroots effort to go out and say, ‘Who in the Air Force has the talent?” he said.

One of the outcomes of this has been a temporary recruitment program at Kessel Run, a rotation that pays software engineers to join the organization for six to 12 months to assess their interest in whether fostering this skill set suits their broader career path. Another measure has been to encourage the Air Force to sponsor and test software language proficiency similar to how the U.S. armed forces does the same for mission-critical foreign languages.

While these hiring methods “are starting to scale” up through the Air Force, Furtado said, finding a way to encourage the implementation of similar recruitment and training programs throughout the entirety of the Air Force — as well as other wings of the U.S. armed forces — will require a dedication to adaptability.

Still, Furtado expressed confidence that the Air Force could adapt in time — noting that Kessel Run was originally a “traditional program office” before transforming into the innovative team it is today.

You may hear Adam Furtado's upcoming podcast episode on The Agile Advocate.