The role has been vacant for 18 months.
Amanda Ziadeh 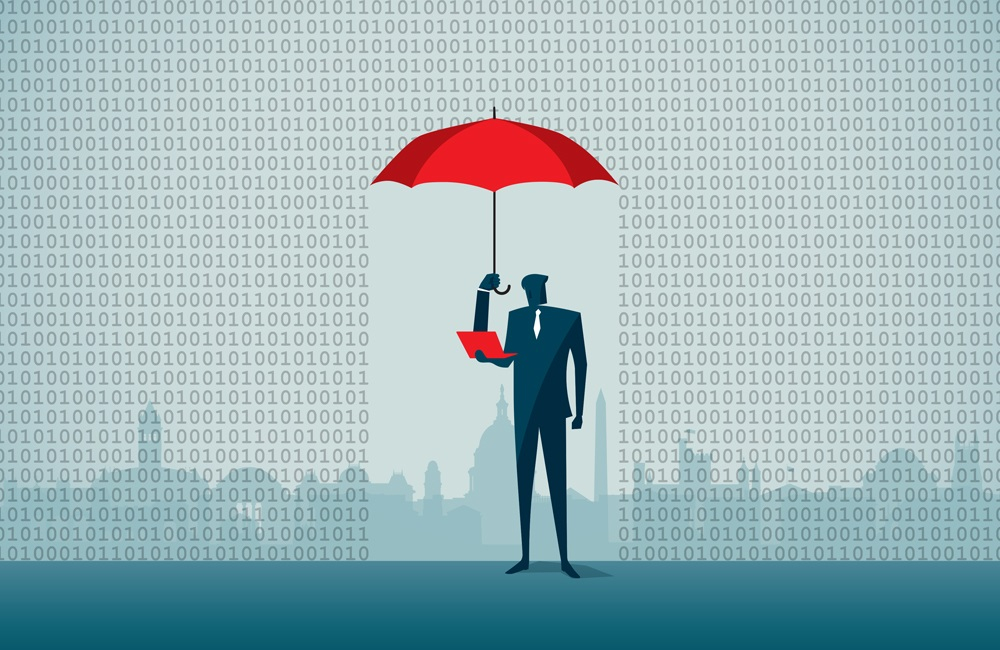 President Donald Trump will nominate former Ernst & Young cybersecurity executive James Gfrerer of Virginia as the Veterans Affairs Department's top IT official, a role vacant since the end of the Obama administration.

The dual role as assistant secretary for IT and chief information officer, which needs Senate confirmation, has been filled temporarily by Rob Thomas and Scott Blackburn. Since Blackburn’s resignation in April, former Trump campaign staffer Camilo Sandoval has served as executive-in-charge of VA’s Office of Information and Technology.

So, who exactly is the gentleman from Virginia taking on the position?

According to the White House’s July 27 announcement, prior to EY, Gfrerer served in the U.S. Marine Corps for more than 20 years, and led interagency portfolios in counterterrorism and cybersecurity as a Defense Department detailee to the State Department. He has a undergraduate degree in computer science from the U.S. Naval Academy, and a master’s degree in national resource strategy from the National Defense University.

Gfrerer's most recent role at EY was as cybersecurity practice executive director. He focused on risk and cybersecurity, and with a team, provided advisory services to clients to “safeguard their cyber architecture and their critical information needs,” according to his LinkedIn profile.

During his time with the State Department, Gfrerer also focused on the cyberdomain. As a senior military adviser, Gfrerer developed international cybersecurity standards to support U.S. internet policy, contributed to an Inter-agency Cyber Coordination Group and implemented deterrence strategies in department procedures for cyberspace.

But VA has lingering technology challenges of its own. When Sandoval joined VA, the department still struggled to meet Federal IT Acquisition Reform Act data consolidation standards, and according to its “F” in this category on the most recent scorecard, this challenge remains. VA is also in the midst of a $10 billion Cerner electronic health record implementation and modernization contract, replacing the department’s legacy VistA system with the same electronic health records the Pentagon uses.