The new strategy aims for operational decision-making and smoother integration of new capacities across the U.S. Armed Forces.
Adam Patterson 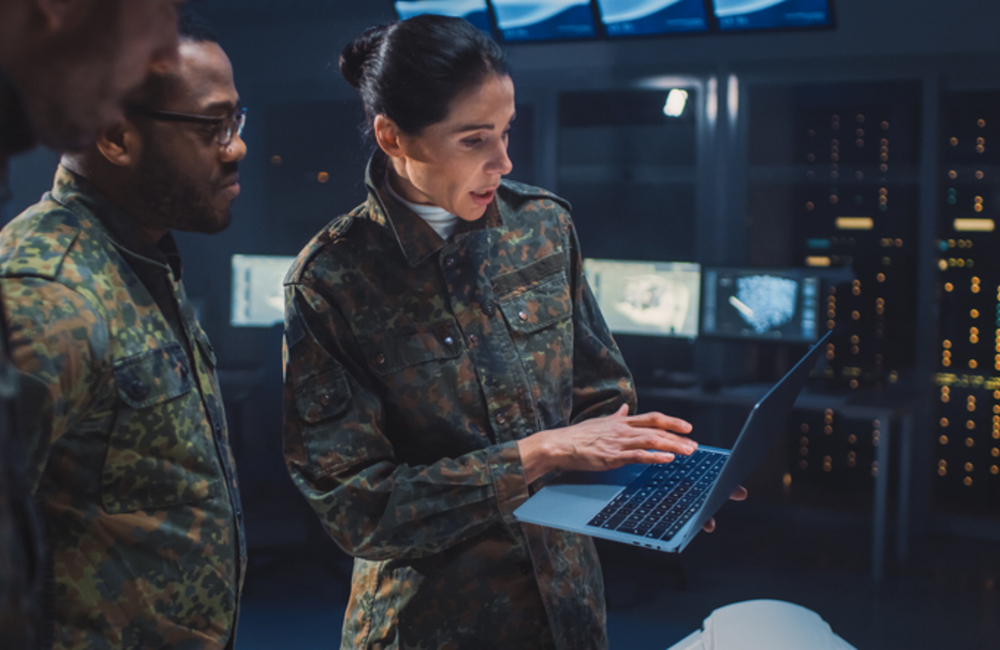 The recently announced strategy for Joint All-Domain Command and Control (JADC2) concept has shown potential to both expedite operational decision-making for all branches of the U.S. Armed Forces and also to better facilitate digital modernization across the Defense Department as a whole.

Speaking at the 2021 Sea Air Space conference, representatives from both the Armed Forces and private sector discussed how the broad-reaching plan to consolidate the management of all sensor data within a single platform could simultaneously expedite the adoption of new technology within the service branches.

The concept has a lot of implications for data interoperability and the future of military operations. Historically, the separate branches of the Armed Forces have developed their own independent tactical networks for managing intelligence and sensor data that are not fully co-operational with those of other command systems, making it difficult for Army networks to interface with those of the Navy and Air Force, for example. This has produced complications for joint operations, markedly slowing operational and tactical decision-making.

Reconciling these systems will be necessary for both streamlining operational management, as well as incorporating the new technologies that will advance America’s strategic edge. Panelists discussed how this has resulted in JADC2 being developed with the dual intent of making it easier to integrate breaking capacities as well as facilitating data sharing.

“We're trying to balance looking at the future where we know we can define things differently just based on the data we need, but also having to deal with our legacy systems. So that's just an example of a hybrid approach that we're taking,” said Kelly McCool, acting director of the Navy’s Digital Warfare Office.

Rather than a wholesale overhaul of the entirety of the DOD’s various information management systems, JADC2 will be focused on more smoothly consolidating their capacities into centralized management that will expedite crucial data sharing.

“At the Navy, we've been putting together disparate sensors, weapons and command decision systems for quite a while and have become quite expert at it. We're just trying to expand that out a little bit. So I don't know that it's quite the awful problem where people just can't move information across. But we are talking about use in contested environments, and how do you get that information to the right place in a contest where every aspect of how you fight is going to count,” said Rear Adm. Douglas Small, commander of the Naval Information Warfare Systems Command.

Panelists noted that discussions around the structure of JADC2 have also included consideration of how to more effectively incorporate 5G within the consolidated network, an inclusion that will likely facilitate the adoption of new 5G-dependent capacities across the DOD as a whole.

“It's expanding what we know about 5G and what we can learn about 5G. Right now, this is mostly focused on things like training, leveraging augmented reality, logistics support, base comms, possibly even maritime comms, and support comms in some places,” said Ross Niebergall, chief technology officer at L3Harris Technologies.

The comprehensive, cloud-based data sharing that will be wholesale integrated within JADC2 will also allow the separate branches of the armed forces to assist with the proliferation of capacities developed within certain departments throughout other domains as well.

“How do you move that data into all those critical platforms that are needed? What we are focusing on is the integration of new and unique ways — multi-domain and multi-service. So a good example is we just got done working with the Army [Integrated Visual Augmentation System], which actually integrated not just the Patriot [Missile Long-Range Air-Defense System], but a Marine Corps G/ATOR system and the F-35, and they shut down as a simulated cruise missile that was live fire. This was not using any of the organic Patriot System, they used the G/ATOR and the F-35. So you're now using multi-domain and multi-service. They then took that data and then looked at how well that data would fit into an Aegis system. So it’s starting to integrate those things together,” said Scott Stapp, chief technology officer at Northrop Grumman. 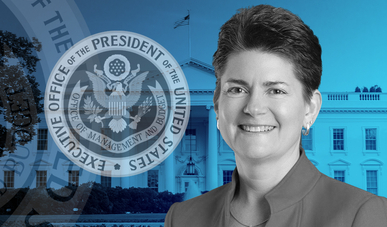 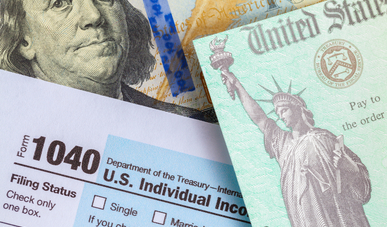 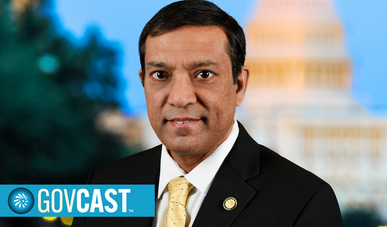 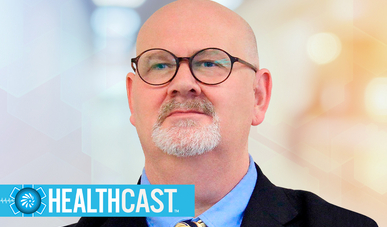