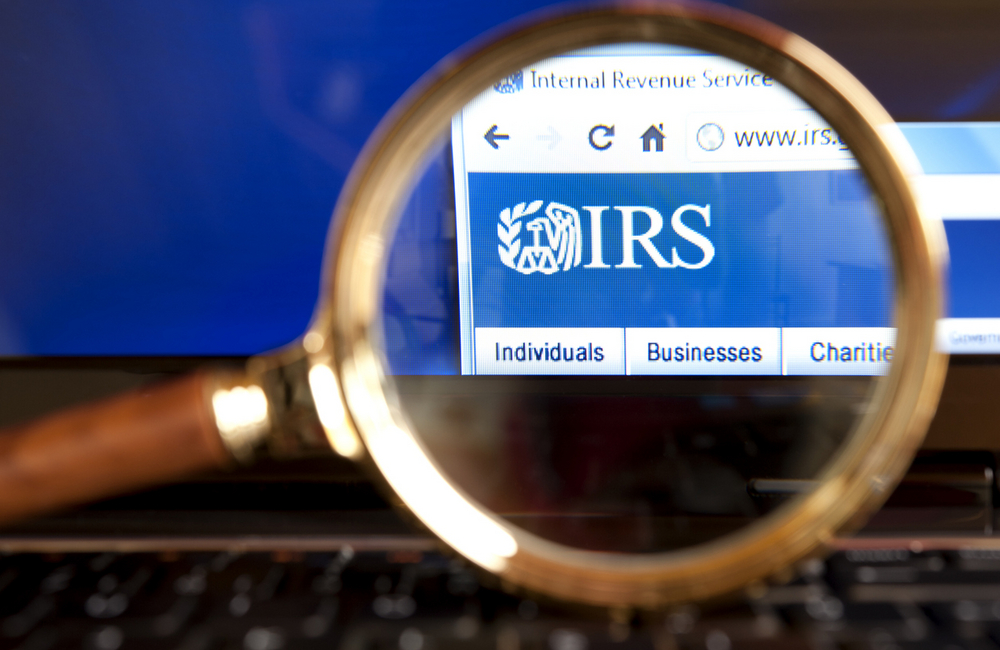 The White House has proposed a $14.1 billion budget for the IRS in fiscal year 2023 — a $2.2 billion increase — that will focus on improving taxpayer services and modernizing IT capabilities to aid in that endeavor.

Charles Rettig, commissioner of the IRS, told the Senate Finance Committee in a hearing last week that the proposed budget will help the IRS adopt digital tools and reduce paper-based processes to improve engagement with taxpayers.

“The president’s budget proposal also supports oversight of high-wealth individuals, that we stay current with our paper inventories, that we accelerate the development of digital tools — which would obviously reduce the paper inventories and processing,” Rettig said.

The budget request allocates $798 million to improve the taxpayer experience and expand customer service outreach to underserved communities and the public at large. It also slots $310 million for the IRS Business Systems Modernization — a 39% increase from the 2021 enacted level — to “accelerate the development of new digital tools to enable better communication between taxpayers and the IRS,” the budget says.

Rettig noted in his testimony that the Business Systems Modernization has only received 57% of its planned funding from fiscal years 2019 to 2021, but argued that the IRS has still delivered new technological capabilities — especially amid COVID-19 — despite funding limitations.

“We expanded customer callback availability on our toll-free telephone lines,” Rettig said. “We created new web applications such as ‘Get My Payment' to track [economic impact payments]. We also created the Child Tax Credit Update Portal to help people manage advance CTC payments, a first-of-its-kind endeavor. And in another milestone, we also achieved the long-time goal of making it possible for individuals to e-file their amended tax return.”

Rettig added that the IRS has begun rolling out automation to help its personnel streamline processes like reconciliation of Recover Rebate discrepancies between the two economic impact payments made in 2020 and what taxpayers reported on their tax returns.

“Prior to the automation, an employee could reconcile about 100 returns a day,” Rettig said. “Once we completed the modernization improvement, the employee can now process 600 per day. Not only does this improvement speed up the ability for the taxpayer to receive their refund, but it also avoids adding further to the backlog of inventory.”

With some of these initial IT efforts in place, Rettig told the committee that as of April 1, the IRS has processed more than 89 million tax returns and issued more than 63 million refunds totaling more than $204 billion. He noted that for individuals filing electronically, the IRS has issued refunds in a quicker turnaround time as fast as four days.

Amid these strides, Rettig argued that funding further IT improvements is essential. The IRS hopes to continue digitalization and adoption of scanning-as-a-service capabilities. The IRS has started adopting this in small use cases, but Rettig said that the agency hopes to identify ways the tech can further reduce paper processes.

Rettig added that the IRS also plans to use IT funding to bolster taxpayer data security. He said that investments in cybersecurity are essential amid the influx of cyberattacks the agency receives.

“In 2017, IRS was experiencing just over 1 million cyberattacks per day,” Rettig stated. “Today, we sustain more than 1.5 billion attacks each year. While IRS network defenses mitigate threats and keep our core tax processing systems secure, we must continue to advance our cyber capabilities, so we stay one step ahead of the bad actors who are attacking IRS systems."