The three-pronged action plan around data use, practices and talent looks for a scalable model toward modernization.
Melissa Harris 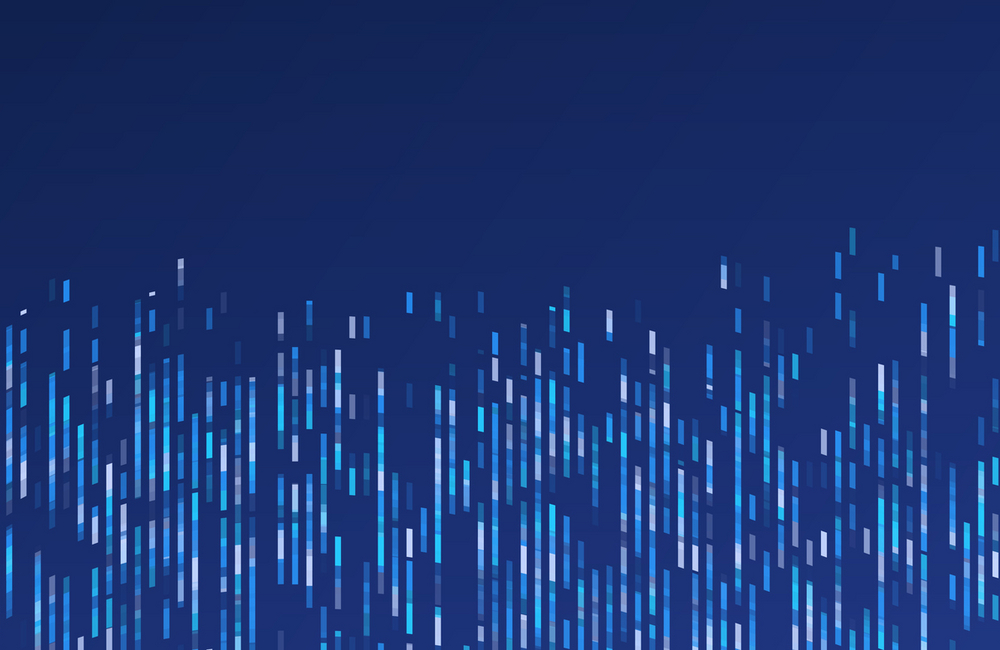 The Food and Drug Administration today released its Data Modernization Action Plan (DMAP), emphasizing scalability of data modernization through a three-pronged actionable framework around data use cases, practices and talent.

The DMAP expands on FDA’s Technology Modernization Action Plan (TMAP), which the agency released in September 2019. FDA Chief Data Officer Ram Iyer told GovernmentCIO Media & Research that the TMAP provided a technological foundation for the development of FDA’s Data Strategy, and the DMAP will realize the strategy with immediate and longer-term actions.

“I think of the TMAP as the lowest level of foundation,” Iyer said. “On top of that, we are building the DMAP, so there is a high level of interconnectivity between the TMAP and DMAP, and then we expect to build additional layers on top so that we get the value out of it.”

Of the DMAP’s three elements, the first looks to find data use cases through "driver projects," Iyer said. These will be quick-turnaround projects to create value around data while building the critical capabilities that FDA will need in the long term.

“Driver projects for DMAP are defined as initiatives with measurable value that help multiple stakeholders envision what is possible, allow technical and data experts to identify needed solutions, and develop foundational capabilities,” the DMAP states.

While the driver projects are taking off to kick off scalable modernization, FDA will also pursue the second element of its DMAP — the enhancement of foundational capabilities, maturity and key data practices. This step will build the lasting infrastructure that will support the enterprise data modernization that will occur after driver projects scale up.

Iyer recognized that building effective solutions using data requires better data identification, curation, governance and automation. The approach to the automation part also overlaps with the first part of the plan. Like the driver projects, Iyer said FDA is running pointed automation experiments in various areas, carefully monitoring the quality of the data they’re using for any bias and partnering with other teams who have done similar projects. From there, he said FDA can scale up automation tools to create a more robust data analysis and management enterprise.

“The new data strategy also calls for ways to scale agency work, such as the Advanced Semantic Search and Indexing of Text for Tobacco pilot to explore and build a model to scale search capabilities for complex tobacco submissions. Improved search capabilities based on context and intent will scale review, monitoring and regulatory operations by reducing the burden of manual, inefficient processes on FDA staff,” they said in the statement.

Woodcock and Abernethy added that the second component of the DMAP will also promote consistent and repeatable data practices across the FDA to create a sustainable model of work, governance and management of data.

The third aspect of the DMAP is in the development of FDA’s data talent, which FDA aims to do by maintaining strong competitive salaries with industry, training staff in data skills and creating internal skills sharing exchanges with other agencies.

Amid these various tactics, Iyer emphasized that he wants to focus on the internal federal workforce’s development, especially because he has seen preexisting talent within the agency and enthusiasm for working in cross-agency partnerships.

“We can take a dual approach of training our existing workforce and cross-pollinating some of the seniors with the people who are a little more junior and then selectively hiring,” Iyer said. “Then strategic partnerships is really the formula that will help us to meet the talent gap. The thinking that we’re going to hire all these people in a matter of a few months is just unrealistic, and in fact, we tested that theory, and it has been very successful in a few situations.”

Throughout these cross-agency partnerships, however, Iyer still aims to uphold privacy and security, creating a balance in handling how the FDA shares data both internally and externally.

“It is very carefully monitored, in terms of proper use, and what data gets shared and how it gets used, so I think that is a very, very high priority,” Iyer added. “In any system, we have to remove friction, but not all friction is bad. I think there are some necessary friction and unnecessary friction, so the key is for us to find out what are the unnecessary friction in the system and remove that, so our focus is on that. That does not mean we’re just going to open the data for everybody and anybody to just access it.”

FDA has been developing the DMAP over the past year amid COVID-19, which created a demand for data and need for cross-agency collaboration. Iyer said that the pandemic helped his organization crystallize and validate the DMAP.

“There’s no situation like a crisis where people really appreciate the value of sharing, the value of understanding, of the interdependencies between the different agencies within FDA, but even outside of FDA,” Iyer said. “We had to stop a lot of inspections, so we wanted to find a responsible way to begin inspections. We were able to partner with CDC, our HHS department assets, and we were able to roll out some matrix for how to start the inspections in a safe manner in a matter of six to eight weeks, which would have taken much longer before the pandemic. So it really allowed for new types of partnerships and collaboration and appreciation for the need for the Data Modernization Action Plan.”

The interagency collaboration and governance strategies Iyer adopted also came from his involvement with the overall Federal Data Strategy, which is in its second year of implementation. The HHS Office of the CIO appointed Iyer to co-chair HHS’s Data Governance Board last year as part of the agency’s compliance actions with the 2020 Federal Data Strategy Action Plan.

Working with the CIO and HHS’s CDO on the governance board, Iyer took components of the Federal Data Strategy and applied them to FDA’s strategy and DMAP, such as from HHS’s data maturity and talent assessments. Iyer further highlighted how learning from other HHS sub-agencies helped him learn best practices across the board.

“We were able to connect at the CDO level to bring the right practices, so it is allowing us to accelerate the overall strategy,” Iyer said of his work on the Federal Data Strategy at HHS. “It has been a very good partnership and a great way to improve at the department level.”