The agency kicked off its innovation competition with new RPA initiatives.
Katherine MacPhail 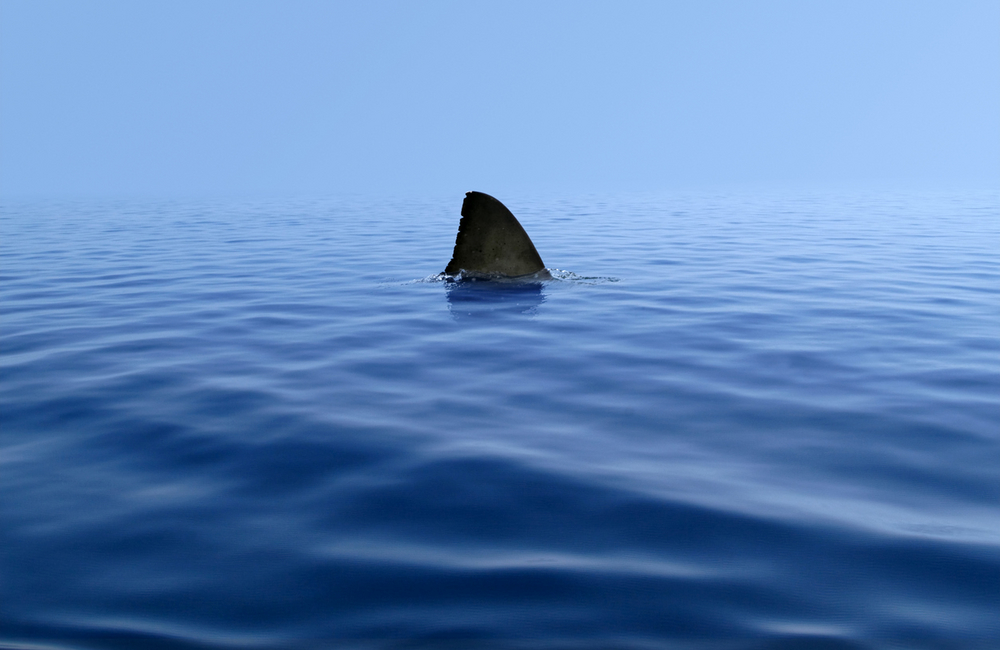 Automation technology is more advanced than ever — now the big question for government is how to best incorporate it. The FBI, inspired by the entrepreneurial reality television show, opted to run its very own Robotic Processing Automation Shark Tank season.

The FBI identified RPA as a target technology and settled on the Shark Tank model in an effort to reach all corners of the agency. Deputy Budget Director Matthew Kleber worked on the program in his former role as senior innovation advisor to the director and explained that the Shark Tank plays into the agency’s greater objective to foster an agency-wide culture of innovation.

“These sorts of innovation events are part of our strategy to inspire and increase innovation writ large across the organization,” Kleber said at ACT-IAC's Jan. 12 Federal Insight Exchange. “A large part of our focus is getting employees from all job roles, all geographical locations, all levels of the organizational hierarchy to get involved.”

Communication was key to the program’s success. The FBI sent out an open call for automation pitches and the FBI director himself promoted the program at an all-field office meeting. The organizers offered office hours so that employees who had never even heard of RPA could come in and discuss the manual processes that they manage.

“One thing that was really important to us was to make sure that we gave ourselves the chance to automate all sorts of processes,” Kleber said. “We didn't want to be particularly narrow and only focus on the well-known, low-hanging fruit from voucher processing and things like that. We wanted to also give ourselves a chance to automate from a large part of the mission.”

The FBI received 22 submissions, all of which underwent a technical and business review. A technical team assigned points to describe factors such as the complexity of the manual process to be automated and the complexity of the applications that would be connected to the bot. The business team ran a cost-benefit analysis that included factors such as ROI data, the number of hours to be saved, and the accuracy and quality of the output the bot would produce.

“Anytime you're able to take human hands off the keyboard and introduce bots to the processing of a particular task, you have the opportunity to really improve accuracy and quality,” Kleber said. “A lot of our agencies have what's more or less a no-fail mission. Accuracy and quality is extremely important — sometimes just as, if not more, important than time.”

The pitch groups brought their idea before the "sharks" and had 10 minutes to describe their manual process and why they thought RPA could help automate it. The pitch groups were also asked to give value impact statements explaining what they would do with their recovered time.

"One thing we explicitly made everyone tell us during their pitch is ‘Okay, you're going to save as much time, that's great. What are you going to do instead? Are you going to spend less time processing a spreadsheet and therefore actually do analysis?’” Kleber said. “That was part of everyone's pitch. It wasn't just how much time was recovered; it was, ‘What are you now going to do that you were not able to do before?’”

Five assistant directors acted as the sharks, including the FBI's CFO, the CIO and a special agent. Ultimately, of the 13 pitches that went before the sharks, five processes were selected to move forward, and two runners-up were designated in case there is extra time or in case a winner falls through.

Kleber said he was thrilled by the finalists.

“We had everything from a formerly manual process to ingest data as part of our counterintelligence mission that got selected,” Kleber said. “We had some really traditional RPA type things get selected as well around vendor payments and travel request payments. The variety of what we have selected to go forward is exciting to me because it really makes a strong case for RPA as an enterprise solution that we can run for a long time.”

The FBI isn’t the first government agency to use this Shark Tank model. At the Department of Health and Human Services, the CTO office once hosted Start Up Days, inviting companies to pitch their tech ideas. The NIH’s Rapid Acceleration of Diagnostics (RADx) program applied the Shark Tank model to producing innovative, accessible and scalable COVID-19 tests. And funding ideas from federal employees is the General Service Administration's 10x arm's entire premise.

Kleber said he anticipates RPA efforts to graduate from the Shark Tank to a standalone program. Meanwhile, the second season of the FBI’s Shark Tank has already launched with a theme on all-around mobility.

"Hopefully we have learned some smart lessons from running this with RPA and can tackle a wide variety of things that people want to try out to make FBI employees more effective when they are not in their cubicle,” Kleber said. “I think that we've seen that with a pandemic and all, it's ever-increasingly becoming a part of how we need to operate.”