The agency saw substantial improvements in how it applies technology to better service veterans.
Kate Macri 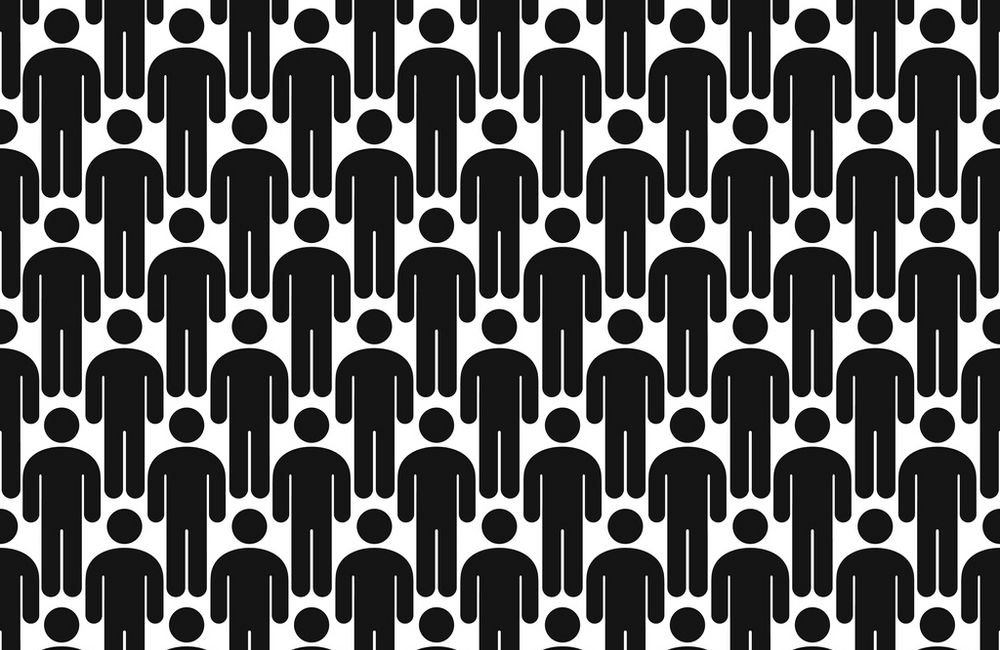 The Department of Veterans Affairs saw a 25% increase in trust with the department when it switched to a human-centered design (HCD) approach to serving veterans, and it uses the framework to more accurately gauge and meet needs.

The VA felt “an extreme pain point and crisis” when news broke in 2014 that 40 veterans died waiting for care at the VA hospital in Phoenix, Arizona, noted Deputy Chief of the Veterans Experience Office Barbara Morton during a GovernmentCIO Media & Research FedLab event Wednesday.

“The vision was, we really need to establish a centralized capability to listen to the voice of the verteran and make sure experience is a co-equal component to how we run our shop and how we do business,” Morton said. “So we established the Veterans Experience Office.”

One task of the Veterans Experience Office was to establish a set of principles to guide the entire VA. Using the four core capabilities of data, tools, technology and engagement, the VEO revamped the way veterans interact with the department.

“We really have to start with three customer experience principles,” Morton said. “It has to be an easy interaction and it has to be effective and it has to be emotionally resonant. You have to be a valued customer. [Trust] is the most important currency in government.”

The VA decided to use human-centered design methodologies as catalysts for transforming the veteran experience. It is more a mindset than a prescriptive approach, said Erin Siminerio, chief design officer at the VA.

The design team started by creating a “journey map” of a veteran’s life, from when they “first put on a uniform to when they are laid to rest,” Siminerio said. Visualizing all the services a veteran might need over this cycle helped the VA redesign its website, personalize veterans’ experiences and empower veterans to self-advocacy.

“It does require embracing uncertainty, and that can be uncomfortable for people,” she said. “People need to be willing to work through a problem without necessarily knowing where they're going to end up. For some people that's really uncomfortable, but I will say it is worth it because the results can be really innovative.”

Then they use answers to those questions to constantly inform new ideas, develop new solutions, test those solutions, then ask for feedback from the customer and use that feedback to adjust the solution. This customer-centric loop consistently results in better outcomes for the customer, Siminerio said.

“We’re in a continuous loop of co-creating, learning and sharing,” Siminerio said. “It's all about building relationships with customers, doing stakeholder mapping, knowing the right customers to involve. Human-centered design is a process. It's not just an event that happens once, but a rigorous methodology that starts with the customer's needs.”

When veterans heard the word “discharge” from their doctors, they would immediately start getting ready to leave, not realizing that the discharge process can take several hours, she said.

“So the word 'discharge' carries a lot of weight,” Siminerio added, and the VA started to be more careful about managing veterans’ expectations.

Scott Weiss, Presidential Innovation Fellow at the VA, highlighted private industry’s strides in the framework as an example for federal agencies to follow. When exploring new credit card ideas, he noted, Chase used human-centered approaches by going to millennials to figure out what they liked and what they wanted in a card, which was to be connected to communities.

“They do an amazing job of creating really delightful experiences end to end,” he said. “Out of that came some really interesting tests and experiences to reimagine [the security line experience].”

Weiss said there’s a “misconception” that private industry is better at HCD than the federal government, but thinks the VA’s clean pivot to human-centered design launched the department to a leadership role in the space.

“The Veterans Health Administration is actually leading the world, and the private health industry in some ways is looking to VHA,” he said. “I think there's an assumption that private industry is better at this, when quite honestly that is a myth.”

Since the VA’s pivot to the framework, Siminerio said VHA has had better outcomes than the private sector. The VA received 4 million veteran responses from five surveys investigating veterans’ experience with the VA after its overhaul, and two thirds of the responses “praised VA staff,” she added.

“Things have changed dramatically,” she said.

Going forward, Morton hopes the VA will continue to use human-centered design to inform its approach to serving veterans given how successful it's been.

“About two years ago, va.gov looked a lot different than it did today,” Morton said. “It was a very corporate-looking website and we thought there were a lot of opportunities to respond to veterans. So the decision was made that VA.gov would be that front door. Customer satisfaction with the new website went up by 9%. So that is just a little tidbit to tuck back in your minds about the power of human-centered design.”