Season: 3
| Episode: 20
CIO Gary Washington has been seen as a leader in various IT modernization initiatives, including cloud and security.
Gary Washington, CIO, USDA 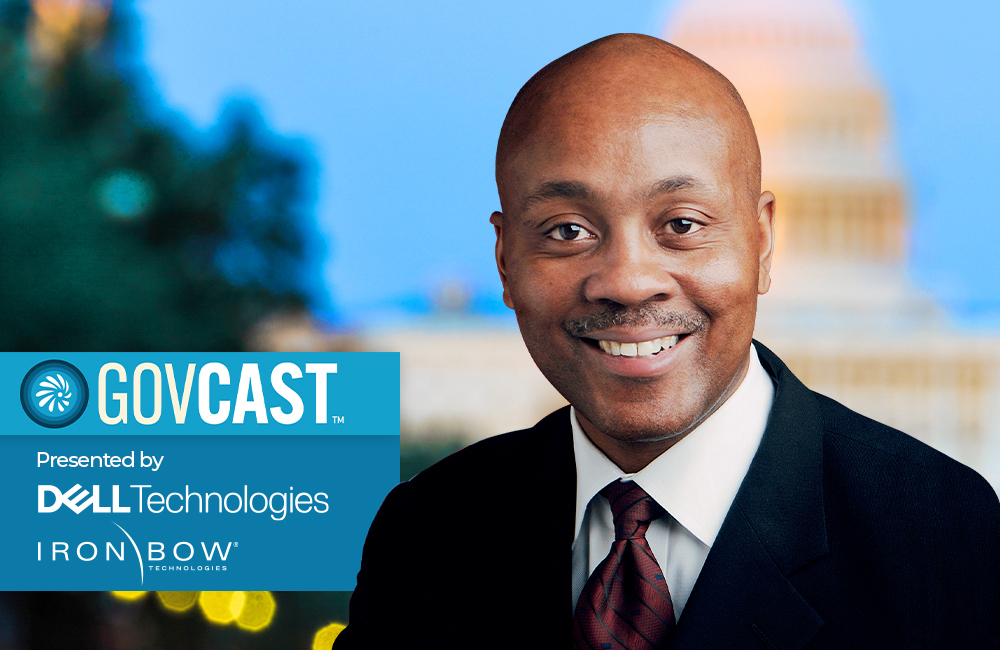 U.S. Department of Agriculture CIO Gary Washington's career began in the Air Force. He then served in IT roles at various agencies including the Department of the Treasury, HHS and FDA. Washington discusses USDA being the "lighthouse agency" for GSA's Centers of Excellence and how it's influencing government at large in data management modernization and in using emerging technologies across its oversight in rural areas. 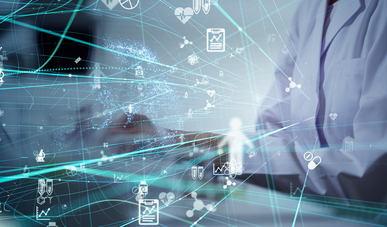 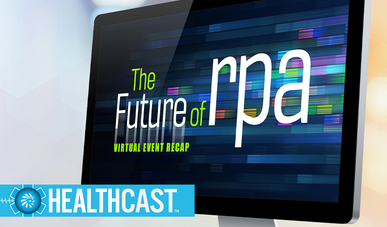