How Tech-Assisted Review is Transforming FOIA Skip to main content

How Tech-Assisted Review is Transforming FOIA

Government is beginning to adopt AI tools to expedite its obligation of records transparency.
Katherine MacPhail 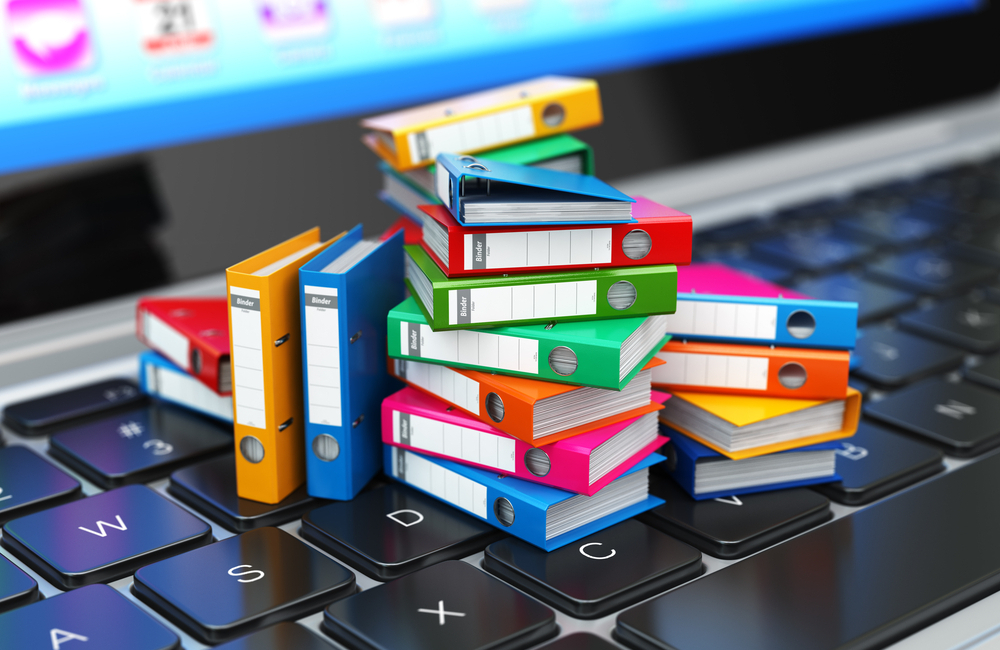 The Freedom of Information Act (FOIA) process has frequently been plagued with delays, but the massive surge in data production over the past decade means that this problem is only growing. Tackling all of the outstanding FOIA requests manually is not simply burdensome — it is nigh impossible.

“None of us have time to read a petabyte of data in our lifetime,” said John Facciola, retired U.S. magistrate judge and Georgetown adjunct professor of law, during a Digital Government Institute 930gov panel Tuesday.

That’s where AI comes in. Agencies are turning to technology assisted review tools that were originally developed for the eDiscovery process.

“We've evolved from sending around a memo or protocol to an email saying, ‘Do you have records that are responsive?' To the point where some agencies, if they're lucky and they have the right tools, don't send anything to custodians at all,” said Glenn Melcher, Consumer Financial Protection Bureau (CFPB) Special Counsel for eDiscovery. “In fact, they just collect in the back end and filter and sort.”

Facciola attests that these technologies don’t simply save man hours — he says that they are more accurate than a manual review.

“There is a false equivalence between manual review and technologically assisted review,” he said. “Maura Grossman and her husband Gordon Cormack, in a study that was based on years of testing in the National Institute of Standards and Technology, established beyond question that technology-assisted review works more efficiently and more accurately than human beings do.”

FOIA allows any person or organization to request any federal record, and that agency is under obligation to produce that record within 20 days — however, government is notorious for missing deadlines.

Technology-assisted review has the potential to drastically cut back on FOIA delivery times and save personnel hours, and Sarich is hopeful that these tools will allow government to meet the demands of FOIA requesters.

“It's so important in the FOIA space to be on your front foot with these tools and to be able to work with your requesters and build a relationship up front, so the FOIA request truly becomes a conversation between the requester and the FOIA processing community to provide the requester exactly what they want as quickly as possible,” he said. “If widely adopted, these tools can make significant progress down that road — providing that information in a timely manner.”

Sarich also hopes that requesters will have greater trust in the AI tools because of their proven efficiency.

“People that have been in the FOIA world for a long time, will certainly have had a case where the way they produce something, the requesters will come back and say, 'Well, what about this, this and this because I know you have it,'" he said. "If AI decreases the frequency of that, I think that's a good thing for everyone in the FOIA community."

But for Melcher, one of the challenges associated with technology-assisted review is the lack of general understanding around its processes. It also does not help that policies have been slow to keep pace with emerging technologies and that the rules and regulations around AI use for FOIA and eDiscovery are not always clear.

“Here's the problem with AI: I don't understand what's inside that black box,” he said. “I know when I run test runs, how it provides documents to me, but I couldn't stand in front of the judge and explain it. And frankly, with rare exceptions, I'm not sure there's a judge that could understand even if I could. I think that's the problem that we face with AI, is there's a legal issue here. Do you have to show your work, what you did? Or do you just have to produce results that are reasonable under the circumstances?”

However, Facciola said the time has come and gone for relying on "eyes on paper."

“There's nothing we can do because this technology has now proven itself,” he said. “So, what we really have to do with the judges is dissuade them of the notion that if we put a piece of paper in front of an infinite number of people, they will ultimately find what they are looking for. The answer is one, no they will not; and two, it's going to cost an amount of money you do not have. I don't think we have much choice in the matter.” 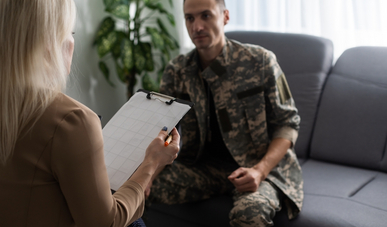