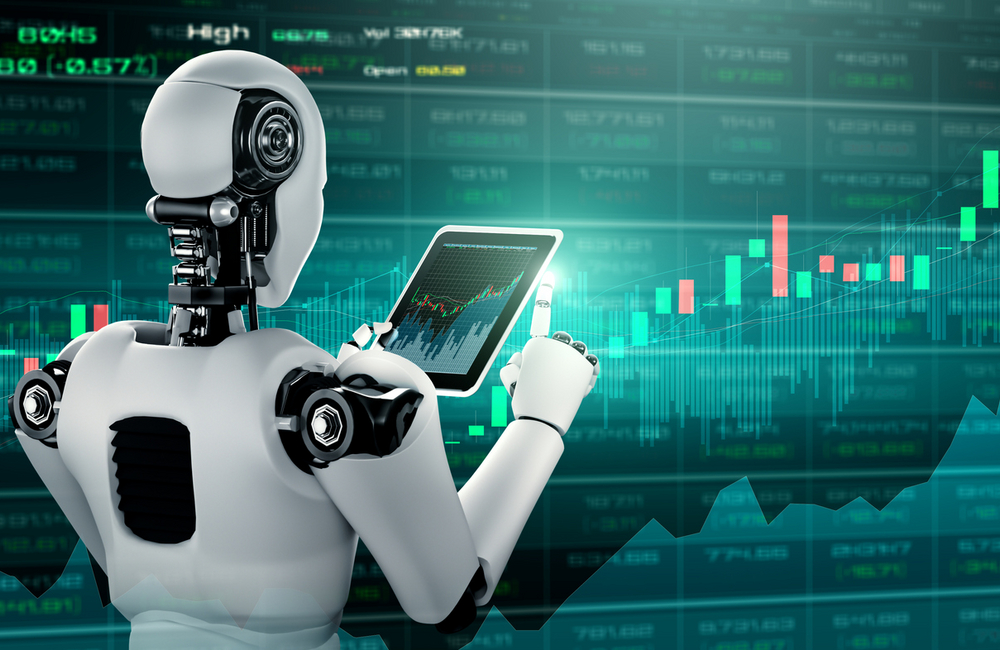 For most federal agencies, robotic process automation (RPA) is an employee morale booster and a force multiplier. In the face of concerns about RPA taking jobs away from human employees, IT leaders at the departments of Homeland Security, Defense and Energy said RPA in practice flipped the notion on its head.

“RPA is really a force multiplier,” said Erica Thomas, RPA program manager at DOD, during an ATARC Digital Transformation Summit panel. “What we've experienced in terms of overall benefits is, it's really an employee morale booster. The things we're automating are either the things we can't get done because of the bandwidth we have or mundane tasks that are really eating up people's time. In addition, you see other benefits like improving accuracy, [making things] more auditable.”

Energy CIO Ann Dunkin said her office had a similar experience with RPA.

“The fact of the matter is RPA, AI, machine learning — they're all tools that help us automate mundane tasks, sometimes complex tasks, sometimes easy tasks,” she said at the event. “That are repetitive, take up a lot of our employees' time and are usually, frankly, pretty boring. Two benefits: the ability to reduce errors and to repurpose those folks to higher-level work.”

“No one was ever laid off from a government job for lack of work,” she said. “If we take that work away, we will give you something more interesting that will improve your skillset and give you more opportunities in the future. It's an opportunity for employees to stretch and grow.”

“There is a bag-checking process and that is something the TSA officer plays close attention to,” John said at the event. “One thing we're focused on is not threat detection, but can we use RPA to determine what is a normal stream of commerce and eliminate that from their consideration, so we can help them pay attention to what is the exception to the rule? Because the human can add value to that.”

For John, RPA is about allowing humans to do more meaningful work. If RPA can create a baseline for normal activity in a surveillance job, like TSA officers at airports, then the TSA officers can focus on identifying abnormalities.

“With [Customs and Border Protection], they're responsible for making sure every single thing imported to the U.S. goes through them, so there's a lot of information that's coming in,” John said. “What we're focused on there is digitizing the import documentation, particularly as it relates to the import of steel, agricultural products, oil and natural gas, and e-commerce goods. The bottom line of it is a risk-based assessment that allows us to use a set of automation technologies to make sure if all the things check out from a machine analysis perspective, we can apply human intelligence (to find) the exception to the rule.”

Meikle Paschal, an RPA program manager at Customs and Immigration Services, described USCIS as an “IT-intensive agency” focused on using IT to make work as efficient as possible, like John’s goals for TSA and CBP.

“I think everything is in the sauce, it's about implementation,” he said during the event. “We've implemented in a way that everyone is welcome to the party. We also have robotics-as-a-service, which is an internal team that does development for people. I think we've done a decent job of alleviating the fear of job replacement. We really emphasize that RPA is about connecting systems and their data. We have very intensive systems transmitting data, especially immigration data, that needs to be done consistently.” 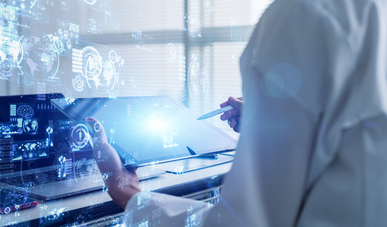