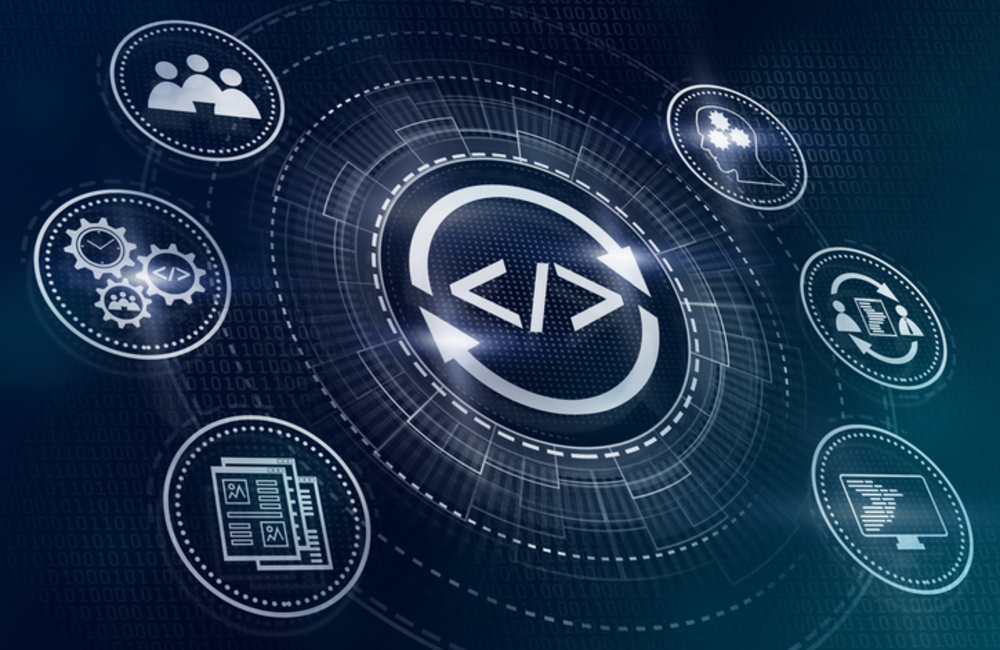 Rapid prototyping methodologies that have been widely implemented across industry have shown considerable promise for advancing digital modernization throughout government, according to tech accelerator Dcode.

Addressing the current approach to adopting new technologies across much of government, CEO Meagan Metzger noted how longstanding contracting and design practices have become markedly outdated in delivering on the increasingly rapid pace of technical change.

“The government's current methodology for how they're integrating technology into their platforms is the same methodology that is putting us behind as a country," Metzger said. "We've traditionally used the waterfall style of implementation rather than taking a human-centered approach. What we find is that implementation of new technologies is taking years while technology is changing by the day."

The result has been a generalized inefficiency across the federal implementation process, resulting in both a lag in technological adoption as well as unnecessary costs for contracting offices. A rapid prototyping approach allows agencies to iterate on new capacities, creating a model of the intended product and updating applications as they’re being developed rather than allocating a lump sum of funding and resources to a predetermined blueprint that might become outdated before launch.

“Instead of selecting one vendor and putting all of their money in that basket, we'll divide it up into three vendors with smaller delivery schedules and see which one actually fits the requirements. And then you can keep building on top of that. Spending $150,000 to figure out quickly that it's the wrong solution is better than putting $10 million into something that doesn't work and then getting hauled to [Capitol Hill],” Metzger said.

Dcode acts as a nexus for government and industry to collaborate on procuring cutting-edge products for federal missions more quickly. Federal agencies come to Dcode to help them solve their tech challenges — such as the Air Force's AFWERX.

Metzger noted that the sudden demands of the COVID-19 pandemic have further demonstrated the utility of rapid prototyping for developing new applications and services, with the necessity for quick deployment pushing wings of the federal government to adopt iterative design practices in response.

“I've always said that the government doesn't have a prototyping problem, we have a transitioning problem," she said. "I think what COVID helped us understand is how to rapid prototype, and then put it out into a production environment because we simply didn't have time to wait."

In looking at both Dcode’s work in connecting agencies with industry partners, as well as moves to reform federal agencies as a whole, Metzger outlined that cultural shifts and knowledge sharing have been vital in opening departments to adopting rapid prototyping as a standard practice.

“We've developed a series of training programs around how to change the culture, navigate bureaucracy, how to execute rapid prototyping, and how to actually bring the tech in quickly," she said. "Once the prototype is developed, you typically have to transition it to the operational program. Sometimes those folks aren't prepared for it, so you have to have a clear alignment and understanding of how to operate it, how to scale it and how to maintain it."

However, despite the challenges with bringing a new type of development methodology into government, Metzger has found that many departments within longstanding federal agencies have begun exploring more innovative methodologies out of necessity — and often require little more than external support to help bring those practices to their parent organization as a whole.

“There's innovation hubs across the government. Every agency has a centralized hub for the most part, and you'll see a lot of rapid prototyping coming out of those. But there's a lot of great work going on down in really interesting programs where they're not necessarily shouting that they're innovative — they're just doing things differently out of necessity,” she said.