How One CIO Started a ‘Rebel Alliance’ Skip to main content

How One CIO Started a ‘Rebel Alliance’

Expect to ruffle some feathers along the way to affect meaningful change.
Amanda Ziadeh 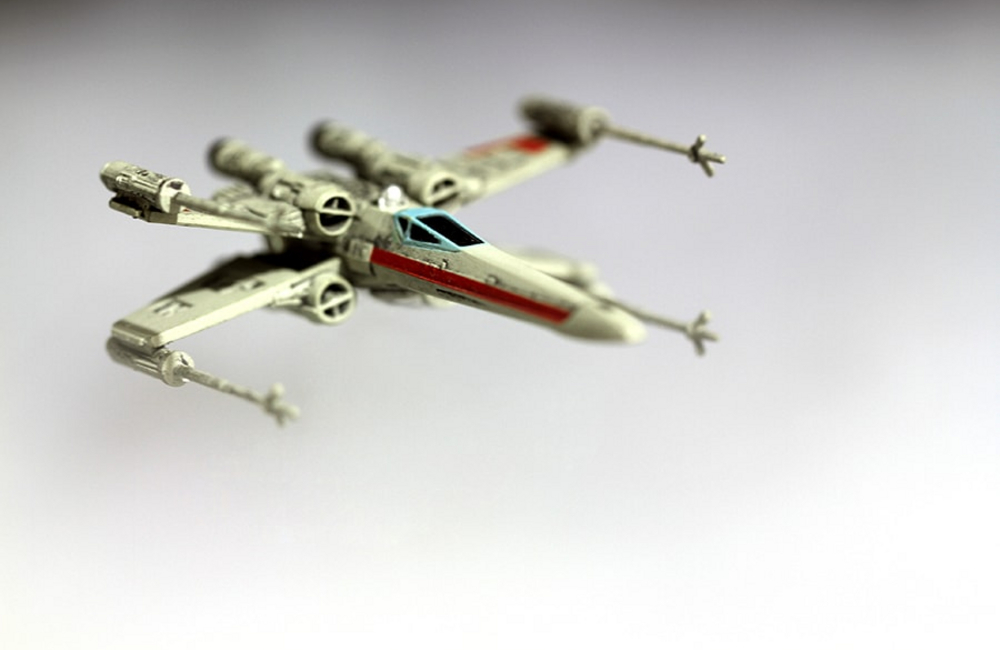 Typically, when you start a new job, the last thing you want to do is stir the pot. But challenging the status quo is exactly how one government chief information officer built a coalition of like-minded people to drive change departmentwide.

After a long Navy career, Chad Sheridan transitioned into the civilian world in 2011, as CIO of Agriculture Department’s Risk Management Agency. In those early days, he didn’t know anyone there, but somehow ended up spearheading an important agencywide IT coalition, cutting through the department’s federated tension. 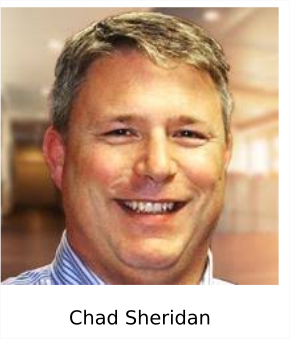 Sheridan didn’t completely agree with how USDA’s CIO office ran the department when he arrived. At that time, Sheridan said, the department CIO Christopher Smith believed he should be in charge of everything.

"And there were some good reasons behind that,” Sheridan told GovernmentCIO Magazine, as some areas in the department were still too federated. And while Sheridan didn’t report directly to the CIO, he was still given the “I’m in charge” talk.

And during that time, USDA’s CIO Council, which consists of department-level folks and bureau-level CIOs, also wasn’t very collaborative. According to Sheridan, the council communicated its plans and  wants from staff via PowerPoint presentations, rather than through robust dialogue or collaboration.

So, rather than fight the CIO or the council, Sheridan began periodically meeting with his peers and other smaller agency CIOs for lunch.

“We didn’t really like any of the things that were coming down,” Sheridan said.

At the time, the Risk Management Agency had 500 end users and the department as a whole had more than 100,000. And because his agency and the other smaller USDA components — Sheridan calls them “smalls” — didn’t consume enough of the end user services, they felt their opinions and pushback got ignored.

“So if it comes to anything end user related, I’m hosed, because who would listen to me? I’ve only got 500 people; I’m not their major customer,” Sheridan said.

The smalls felt unheard because at the time, USDA was looking to improve departmentwide end user services by combining the larger agencies with the most end users; the Client Technology Services and the Forest Service; and gaining insight from them. Together, these agencies accounted for two-thirds of the department end users.

“If they align those two, the rest of us smalls were just going to get run over,” Sheridan said, “if we all didn’t band together.”

Coming Together for Greater Good of IT

Sheridan formed the “small agency CIO group” to collect the input and perspective from all the smalls, composed of the remaining one-third of USDA end users. He began building on those lunches he was arranging early on.

“We all had similar concerns: We want to do the right thing, but nobody’s listening,” he said. The group met every two weeks “just to watch our own backs,” and make sure everyone received the same messages from department leaders and had the same issues — power in numbers.

Among a few joining Sheridan to drive the group was Rory Schultz, deputy CIO for the Food and Nutrition Service at the time. He coined the term “rebel alliance” for the group because all involved were opinionated and felt their voices weren’t being heard.

It wasn’t until Smith left the department and the incoming CIO Cheryl Cook stepped in with some mission-driven members the work the rebel alliance was doing finally was acknowledged. For example, the rebel alliance took on the IT portion of a departmentwide shared services reform effort when it felt the initiative wasn’t getting IT involved.

Soon after, the rebel alliance and its eagerness to help IT initiatives morphed into legitimacy.

“I started hosting what was called the CIO Council Advisory Board,” Sheridan said. “It had no charter, had no authority, had nothing.”

But getting that off the ground came with its challenges. Cook and other leaders supported the effort, but there was still a heavy cultural resistance to a “collaborative, community organized-type environment.”

That took time to change, Sheridan said, but “we weathered it, I just kept going.”

Ultimately, that small agency CIO group became the nucleus of what is now the department’s CIO Council Advisory Board, providing an IT perspective for USDA-wide administrative services improvement.

The board is chartered in departmental regulation and has equal representation, elected voting members and follows parliamentary procedures. Sheridan was elected as vice chair twice and currently serves as such.

“I know how to pull people together, to get things done even if I have zero authority, zero budget, zero mandate,” he said. “It’s force of will, I’m not going away and I’m going to keep charging until I get fired. And if I get fired for trying to do the right thing and bring people together to solve a problem, then it was meant to be and I can live with that.” 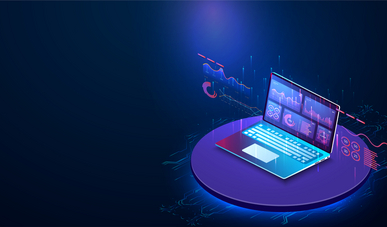 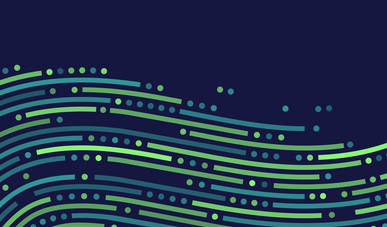 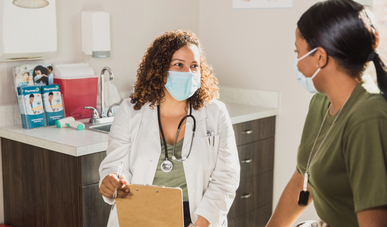