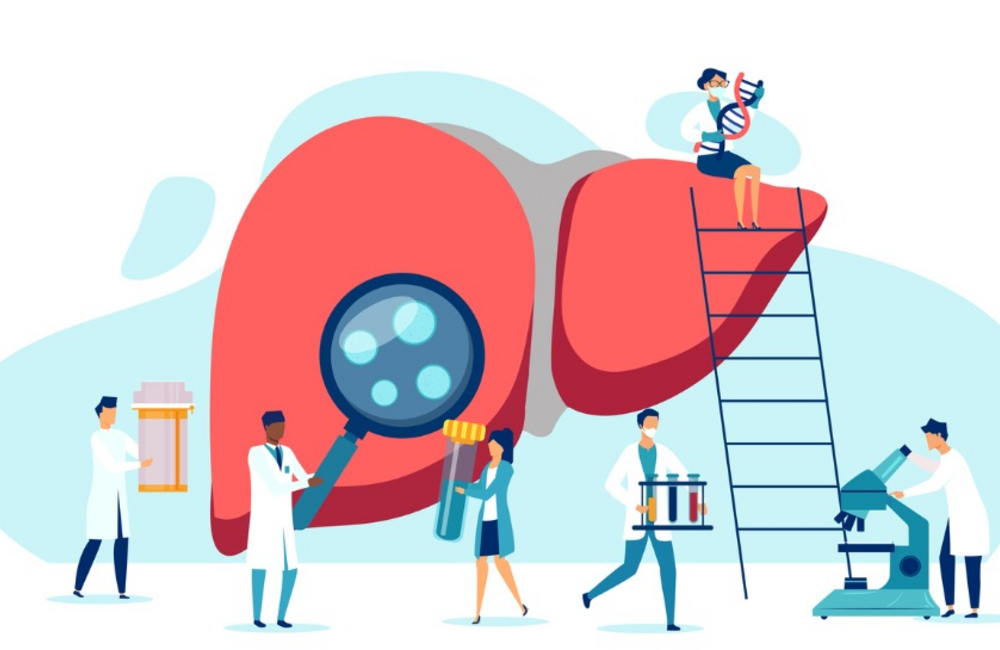 The National Cancer Institute is looking to the cloud as a critical part of its modernized IT infrastructure and to help cancer researchers have greater access to data.

With NCI’s legacy infrastructure, cancer researchers had to go to cancer centers that housed data and do their compute there. Shilling said this process was slow and cumbersome. But with the cloud, NCI can provide standardized datasets that researchers can use as a reference model to compare their data to more easily.

NCI is also migrating its internal infrastructure to the cloud to help its own researchers and staff advance their work. Shilling said that software-as-a-service tools have been helpful in a variety of areas, from the simple needs that Microsoft 360 brings to advanced applications for genomic analysis.

Between the technological changes that NCI has provided for its own personnel and the cancer research community it supports, Shilling highlighted the strides that the country has made in understanding cancer with the powerful computational capabilities that NCI has developed with infrastructure modernization. NCI, for instance, has come to understand that cancer encompasses over 1,000 diseases, each with different genetic mutations that arise from the environment, genetic inheritance and more.

Ultimately, modernized IT infrastructure has accelerated these findings because it enables researchers to share information, findings and data.

“People can share medical images, they can share complex genomic analyses,” Shilling said. “Being in cancer research is a little bit like one of those CSI shows — you’ve got a lot of science going on, it’s very investigative, it’s a very dynamic field. ... The ability to share data and then share the computation and the tools that do that — it’s a big factor in us being able to have moved forward as fast as we’ve been able to.”

While NCI has been working to unlock the power of data, Shilling said NCI and the broader National Institutes of Health can continue to improve. An NIH study found that the agency's data was overall not ready for artificial intelligence largely because its quality wasn’t at the level needed to use in AI applications. Shilling wants to address data quality and standardization at NCI and put them on NCI’s cloud infrastructure to make NCI’s data more accessible and usable.

“We really are going to be spending the decades coming up trying to create this big infrastructure,” Shilling said. “That’s where cloud computing comes in because we can then store those standardized datasets, give people access to those in a very low-cost way.”

In terms of cloud acquisition, Shilling said that NCI, NIH and the Department of Health and Human Services are all looking to standardize its procurement models to increase the speed and decrease the cost of adopting tools the different components of the department want to use. Shilling highlighted that this can help with SaaS adoption and the acquisition of tools that would be particularly useful in NCI’s administrative work. 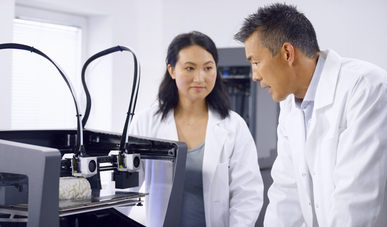 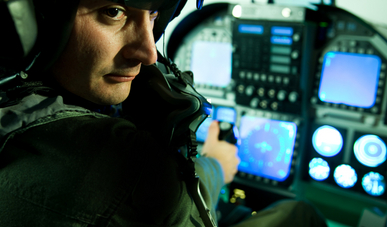 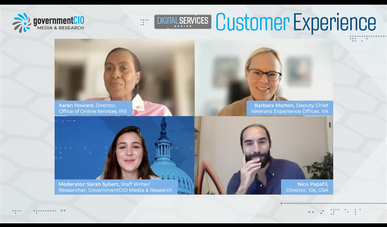 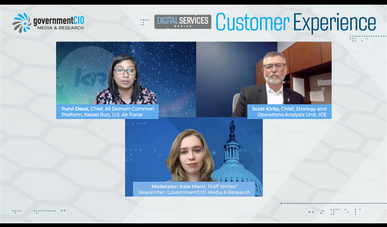