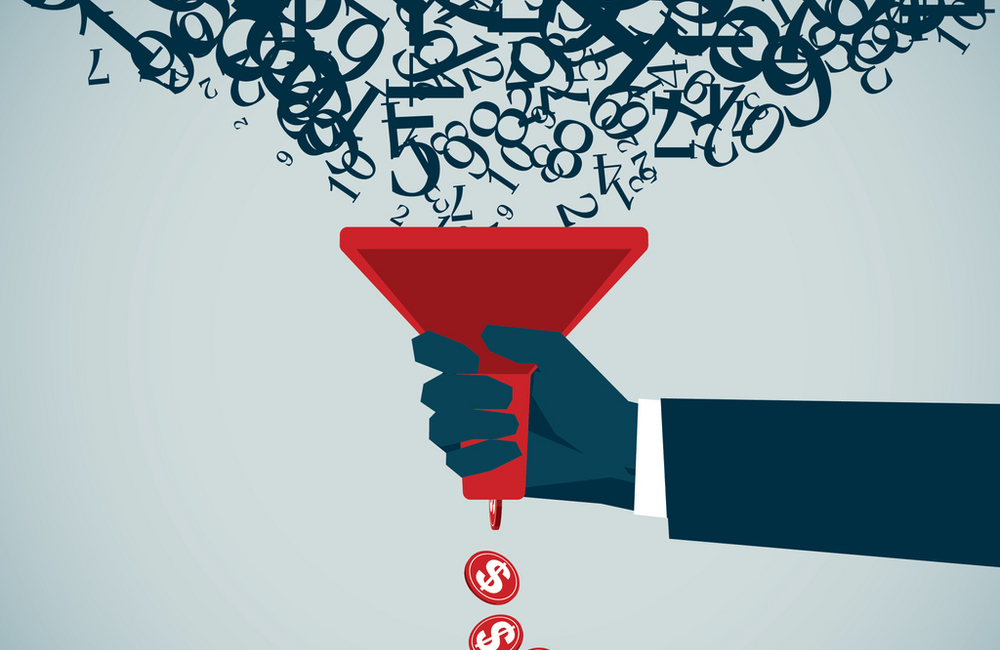 The Department of Health and Human Services has been leveraging data and data analytics to help prevent fraud, waste and abuse of resources and to manage its grants programs in more effective ways — especially over this past year, said HHS Office of Inspector General Chief Data Officer Caryl Brzymialkiewicz.

Data can allow data analysts at the agency to gain visibility into how money is used and managed, Brzymialkiewicz said Thursday at the Financial Services Summit in Washington, D.C. Sharpening data analytics has allowed for analysts to address significant cases of fraud.

“For our analytics in the past year, we’ve actually had the prosecution and sentencing of … our biggest Medicare fraud case to date for a single case — it was a billion dollars,” she said.

To gain visibility into the flow of money, Brzymialkiewicz and analysts have worked to take disparate datasets and try to understand which are most important. In doing this, Brzymialkiewicz said she considers how her work and analysis integrates with the business of the agency so that she knows how to best leverage data for HHS and its beneficiaries.

Throughout this work, Brzymialkiewicz's team also explores how applying automation and self-service capabilities can further accelerate and sharpen their analyses. Data analysts at HHS use these strategies of data-driven work and decision-making in helping the agency with grants management, she said. In this area, her team has especially been working on understanding disparate grant datasets.

“In the grant space, thinking about what [trillions of dollars] means and how we’re going to police disparate data sets together — it was about fusing information from single-audit data and the findings from the single audits to systems like the System for Award Management, the Tracking Accountability in Government Grants Systems, the Payment Management System," she said. "We have a small business association, and ... we were starting to look at the National Institutes of Health.”

Brzymialkiewicz's team has been trying to pull those fused pieces of data together while also leveraging technologies in their Office of Information Technology and considering where they believe they can find the highest risk related to grant fraud.

“[Analysts] were heavily using our cloud environment, pulled together a [business intelligence] tool we already had, thought through how to integrate some of this information to start pulling together a risk model, and over time, we’re kind of doing a walk-crawl-run [process],” Brzymialkiewicz said of the risk model.

About six months ago, Brzymialkiewicz’s team had an “elementary school-level” risk model for predictive analytics in place. That model is currently at the “high school” level, she said, with aims to further improve the model.

“How do we pull this information together so we can look at ... the disbursements coming out of these clients?” Brzymialkiewicz said. “For grants, you might expect if it’s really a legitimate grant, you’re going to see a steady trend of what that disbursement should look like. In fraud schemes, that’s not what you see. You see months of inactivity and all of a sudden a huge payment.”

In pulling together disbursement information, as well as bank account information and other sources of data, Brzymialkiewicz’s team is able to increase oversight over fraud, waste, and abuse of financial flow of grants and other money within HHS. The success, she added, comes from keeping the business mission of the agency in mind and then using data to inform decision-making.

“When we talk about why are we pulling this data together, it’s not just for the sake of having data come together,” Brzymialkiewicz said. “It’s what we’re going to do with it.”

Expanding on her stance of how to back mission up with data, Brzymialkiewicz highlighted the importance of the Foundations for Evidence-Based Policymaking Act, or Evidence Act, which calls upon agencies to leverage data as a strategic asset.

“Really what the Evidence Act is going to get us to do is — how do we organize the data, how do we understand the data we have, how do we have governance around that so that people are actually engaged in understanding what governance works around that, how are we controlling access to it,” Brzymialkiewicz said.

The Evidence Act, as well as the Digital Accountability and Transparency Act (DATA Act) and Federal Data Strategy, have been major pieces of legislation and strategizing by federal agencies to better leverage government data in policy and decision-making.