How HHS is Transforming Grants Management Skip to main content

How HHS is Transforming Grants Management

The agency is implementing blockchain along with other tech to modernize the current system.
Faith Ryan 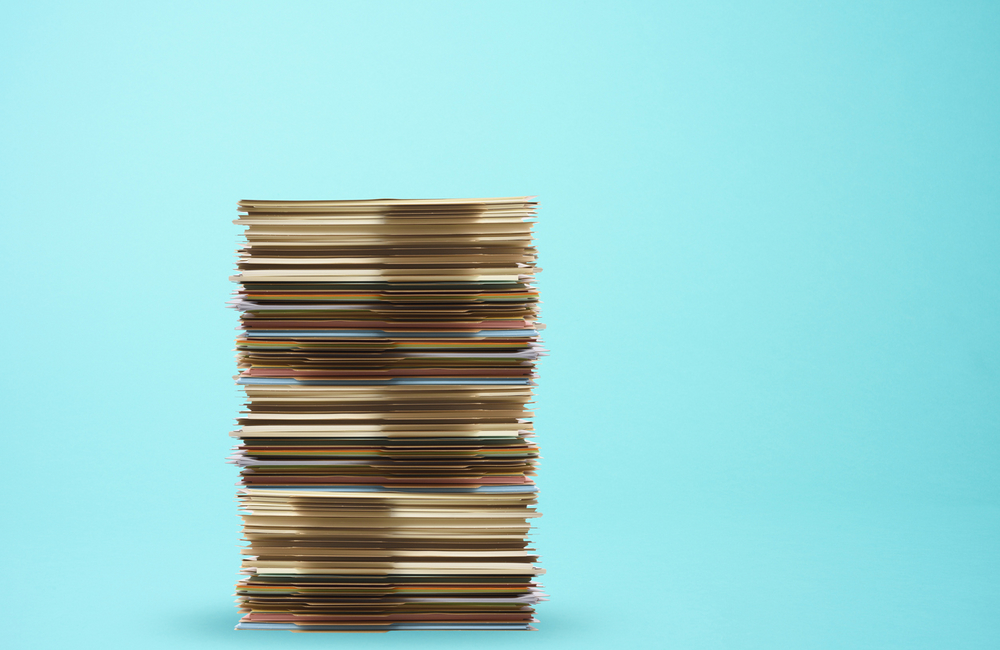 The Department of Health and Human Services is aiming to bring efficiency to the grants management process by introducing standardized tools and emerging technologies.

HHS has the largest grants portfolio, handling approximately $500 billion of $700 billion in federal grants funding each year. But the system at the agency is currently inefficient due to outdated IT systems and dependence on paper-based processes.

In response to legislative action to improve IT systems across the board, like the DATA Act Section 5 and ReImagine HHS, the ReInvent Grants Management initiative aims to reduce burdens for grantees and grantors while saving money for the agency, according to the initiative’s lead Michael Peckham.

One way it’s improving the process is by simplifying the notice of awards for grant recipients, condensing important information and terminology for agency grant-awardees into a single page.

“In HHS alone, we counted 22 different notice of awards that we were using in our discretionary grants process,” Peckham explained in a phone interview with GovernmentCIO Media & Research. “To limit those down to just one standard page, [grant recipients] already said that they will see significant burden reduction from that alone.”

The one pager is expected to go live at HHS on Oct. 1, he said.

The initiative has also piloted and tested a grantee digital dossier (GDD), which utilizes emerging technologies like blockchain — the foundation of the platform — as well as automation through machine learning and natural language processing.

Under current federal code, grantors are required to submit a pre-award risk assessment for recipients of new or continuing awards. The dossier would alleviate the time spent on this process.

“It takes on average well over four hours to do per recipients,” Peckham said. “If you have four different organizations looking at the same recipient, they would each be doing an independent risk assessment of that recipient. If each one of them is spending at least four hours, you’re talking about 16 hours worth of federal time that is spent doing basically a very similar process. We have baselined that.”

In brief, the digital platform tool provides experts the information they need to make well-educated decisions about whether they will award a recipient, explained Brandon Edwards, Federal Management Systems information system security officer at HHS.

Additionally, the GDD uses open-source code, which allows HHS to have greater flexibility and control of the platform.

“It’s inexpensive to the government, and ultimately, the American people. We don’t have these giant conglomerates,” Edwards said.

“The operations and maintenance costs come down tremendously because you’re not buying a license and all the other attributes that come around with some of these proprietary approaches,” Peckman added, specifically noting that running real-time microservices to fit their needs is a significant benefit in these efforts.

Still, adoption speed remains a complex barrier. Although the GDD has been piloted and tested, that process took more than a year, and the agency has been awaiting authority to operate (ATO) for over two months. Yet Peckham remains optimistic.

“When you talk about doing something across the federal government, you’re talking about something that’s going to be a lengthy process,” Peckham said. “We’ve got to start thinking about how we become more cohesive in this approach. That’s foundational to how we envisioned the ReInventGrants Management process.”

While the long-term goal is that the work done under the initiative will be applied not only within the agency, but also across the federal space, Peckham and Edwards suggested that the focus now is receiving that ATO. The initiative seems to serve as a solid testament to HHS’ commitment to continuously enhance its services.

“We have really worked hard with our grants organizations here at HHS to say, ‘If there’s a change that we can make proactively right now, let’s do it,’” Peckham concluded.