How HHS Gathered 300 Coders to Solve a Public Health Crisis 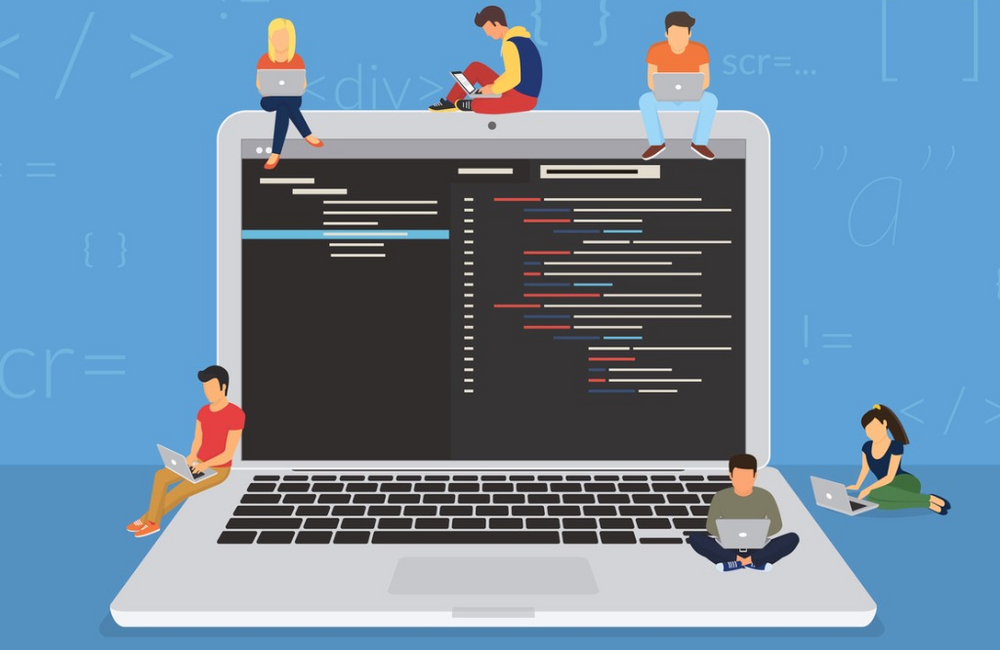 When the secretary of the Health and Human Services Department asked all senior leadership to help fight the opioid epidemic, the Office of the Chief Technology Officer turned to data. And not just departmental data, but government and nationwide.

For other components within HHS, the strategy seemed more straightforward; but for the CTO’s office, which is not clinician-based and doesn’t give grant money for programs, it took some thinking.

“We talked about ways to harness the power of data we have in the department, and bring the best minds in the country together with a limited budget," he said.

This sparked the idea of a code-a-thon, which Greenstein and HHS Chief Data Officer Dr. Mona Siddiqui saw as an integral way of pulling data together from around the department with a specific use case and real business challenge. The 24-hour code-a-thon was held at HHS headquarters in Washington, D.C., on Dec. 6 and 7.

“It’s a really tangible way to demonstrate value from data,” Siddiqui said. HHS houses a significant amount of data from its various operating divisions, and simply talking about open data and its value isn't enough. “The solutions that come out of [the code-a-thon] are going to be really tangible proof of what can happen when you bring a whole set of data assets to bear on one specific problem,” Siddiqui added.

This isn’t the first code-a-thon HHS has had, but it’s the first that brought together the different agencies and their data in this way, according to Siddiqui. Previous code-a-thons have really been focused within an operating division.

So the idea of this code-a-thon as an HHS-wide effort became a “rallying cry,” as Greenstein put it, for other agencies within HHS to do something more about sharing their data, so it can be used to address the opioid epidemic.

Where’s the Data From?

Data for the code-a-thon was pulled from various operating divisions within HHS, and also from the departments of Labor, Justice, Transportation, Education and the Census Bureau, a few states and even one private entity — totaling 70 data sets.

“As far as we know, this is the largest assemblage of Health and Human Services data that the department has ever put together, and specifically for the purpose of opioids, without question,” Greenstein said.

It wasn’t hard to get everyone on board, either.

When the CTO office first went out to assemble the data, it was slow moving. But once it emphasized this data and the possible solutions will help save lives, everyone sprang into action.

“The ability to share data, the legal concerns, the data use agreements, the governance concerns, were addressed,” Greenstein said. “The character of HHS employees really shined through because people worked so hard to be able to get data together for this event, for this purpose, and it was just really uplifting to see.”

Privacy and security were also a key concern. HHS used public-use data, and states were asked to aggregate at the county or state level, so there was no concern about personally identifiable information.

“We worked as much or more with attorneys than we have [with] data scientists in putting this together,” Greenstein said. It was an extremely cautious process, but the CTO office is familiar with how to address governance, upstream contracting, data use agreements and better sharing practices within and outside of HHS.

What About the Coders?

Gathering the coders was rather organic, Siddiqui said. Announcements went out in the fall to the community of universities, coders, entrepreneurs, companies and startups around the country. There was substantial interest to engage with the federal government this way, and because of the overwhelming response, HHS had to stop recruitment at one point. (In fact, more than 300 coders showed up. They were meant to be in the main great hall where the event took place, but the department ended up filling its east wing, too.)

The coders made up 50 teams, and brought together people from different backgrounds, different skill sets, and “for us to be able to invite people, and them voluntarily come to our house to do this work, is amazing,” Greenstein said.

What Was HHS looking For?

It was hard to predict the outcome of the code-a-thon, but HHS wanted solutions that use data to prevent opioid-related deaths. For example, predict those most likely to overdose, identify them and find solutions that target that type of person and provide proper intervention.

Ultimately, three teams won the $10,000 prize. When HHS was deciding what the award would be, in addition to the cash, Siddiqui said it considered potential partnership opportunities to help facilitate — but decided these partnerships had to be deliberate based on the solution.

“We’ve had overwhelming interest though, from organizations who are focused on this, and there are so many now who want to look for opportunities to partner with some of these teams,” Siddiqui said. So, depending on the solution, Siddiqui said HHS will help facilitate some of those partnership opportunities; whether it be with state public health departments, hospital systems or police departments.

“We certainly don’t want this to be a one-time, and one-and-done event," Siddiqui said. "There should be a mechanism in place that can help to further test these solutions and then to scale." This way, all the work put into the data, along with the governance and data use agreements, will be put to use nationally.

Greenstein hopes the success of this code-a-thon will change the way HHS thinks about how its data will be used.

“The real key is, we collect data for a primary purpose, and it’s typically to report,” he said. It’s not to analyze or to come up with solutions, and though reports are great, this data can also be used to intervene and save lives. “That’s the real difference of what you’re seeing today,” he said.

The event also sparked further-reaching potential. HHS has tons of data, but data that impacts health outcomes is not necessarily within HHS, so Siddiqui said she’s interested in possibly partnering to bring in nontraditional health data sources. She mentioned wellness data, social network analysis, data from wearables, consumer spending data and information from grocery stores from online purchases, for example. These data sources can help answer other HHS questions.

“We have a lot that we want to solve using these methods and so we’ll make an announcement early next year as to what the next symposium and code-a-thon will be focused on,” Greenstein said.

For agencies looking to tackle problems with similar methods, Greenstein and Siddiqui advised staying focused on a use case that is important for the entire department, having a well-rounded team (legal and technical) and leadership support from the top down.

“And importantly, I think it’s really important for other agencies to learn from each other, to band together,” Greenstein said. 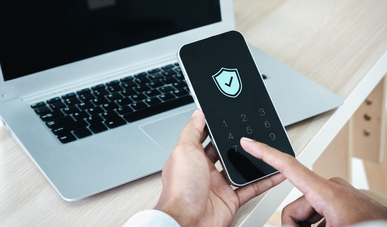 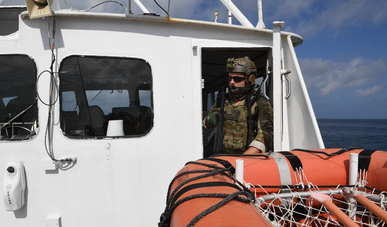