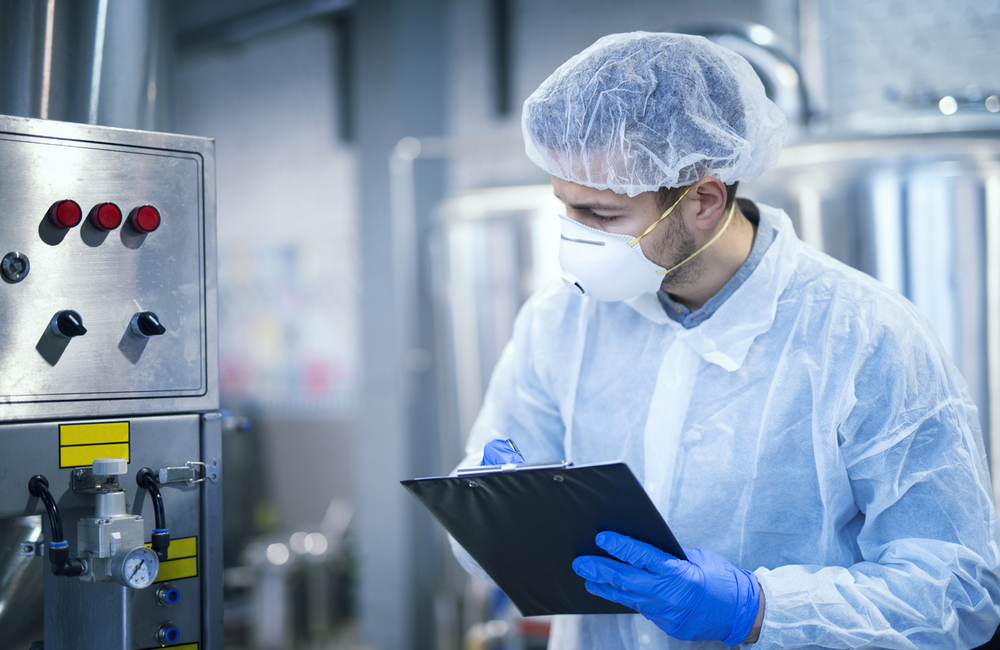 The Department of Homeland Security Science & Technology Directorate doesn’t usually work with other federal agencies, but this year, the directorate modified technology that detects explosives using lasers for the Defense Department's research arm.

A Defense Advanced Research Projects Agency (DARPA) program called SIGMA+ is developing new sensors and networks that would alert authorities in major metropolitan city of threats like weapons of mass destruction or other chemical and nuclear threats. The program sought technology that would sense explosives and weapons before they detonated by detecting chemicals in the air.

S&T modified its existing technology currently in use at the Transportation Security Administration — the Next-Generation Mass Spectrometry Explosive Trace Detector — for greater sensitivity and a lower price point.

“It needed to be ruggedized [for DARPA],” said DHS S&T Program Manager Michael Palamar in an interview with GovernmentCIO Media & Research. The TSA’s mass spec detection engine, he said, “won't detect all explosive elements, and it was not suitable for DARPA for them to analyze air samples. The system we built with DARPA has more sensitivity and is able to identify smaller particles.”

DARPA wanted a mobile mass spec engine that could traverse rough terrains and still accurately sense chemicals in the air, so DHS S&T put the engine on a truck and drove it around different terrains near Boston to measure the vibrations and how they affected the detection performance. The result of these modifications was a highly sophisticated and accurate sensing capability that could withstand rough terrains.

DHS S&T used the Bruker system, which is based on triple quadruple mass spec, in the modified engine for DARPA. Palamar said the Bruker system was the only mass spec technology sensitive enough to meet DARPA’s SIGMA+ program needs.

“When we were looking for technologies that could support this mobile monitoring technology, we went to MIT Labs and they said there's this tech that we think if we adapt through some minor modifications, changing it from a sampling platform to an air-breathing platform and then working on the algorithms that run on the actual spectra, so that's what we did. They developed the ionization source that allows air to come into the systems and be analyzed for these organic chemicals,” Wrobel told GovernmentCIO Media & Research.

“The sensing modalities that we have are not just detecting actual threats, but the precursor to those threats,” Wrobel said. “That technology was originally developed for explosives, but we took that technology and said, let's make that an air breathing device; let's make the device air breathing so it's sampling the ambient air and see if there are trace levels of these precursor chemicals. If I could detect acetone, that could be associated with someone cooking acetonic peroxide.”

Acetonic peroxide is a primary high explosive, he said, and it has been used by criminals, terrorists and nation-state actors for homemade bombs as well as suicide attacks.

“Mass spec technology has got excellent sensitivity, excellent specificity and selectivity, it's easily able to differentiate between many different chemical compounds. You're getting the info you need that's actionable,” Wrobel said.

But detection wasn’t the only aspect of the mass spec engine DHS modified for DARPA. DARPA also needed a highly sophisticated algorithm and matching library to ensure which chemicals were detected.

“The instrument is only as good as the spectrum you've got in the library,” Palamar said. “When you're analyzing a sample, every element that we have, there's thousands of spectrums available. So you concentrate on what you're looking for and put that into your library. Then when you detect it, it looks like a fancy sine wave. If you get a match, you can check your library and check what that is.”

“Say I'm a bad guy and I'm going to cook me up some triacetone peroxide. We simulated computational fluid dynamics and its releases, and how those releases propagated in the atmosphere,” Wrobel said. “Once you have that thorough understanding of plume dynamics, if you want to sense those releases you need to be super sensitive.”

That drives you to a mass spec solution, Wrobel added.

The other advantage of DHS S&T’s modified mass spec engine was the lower price point, which helps DARPA reduce costs and accelerate production, and research and development. Due to the highly sophisticated nature of the sensing algorithms, DHS’ engine also reduces false alarm rates.

“Cost is a very important factor,” Wrobel said. “Mass spec systems of the nature that were developed by DHS S&T, these are not inexpensive systems, but what the system buys you is a much higher level of performance, which can decrease the down-road costs because it gives you lower false alarms that you have to contend with."

Cost savings also come as the technology scales to fill this national security roles across municipalities, he said.