How DevOps Accelerates, Streamlines IT Services Skip to main content

With legacy systems in place, agencies are starting to use DevOps to ease the shift to new IT systems.
Anastasia Obis 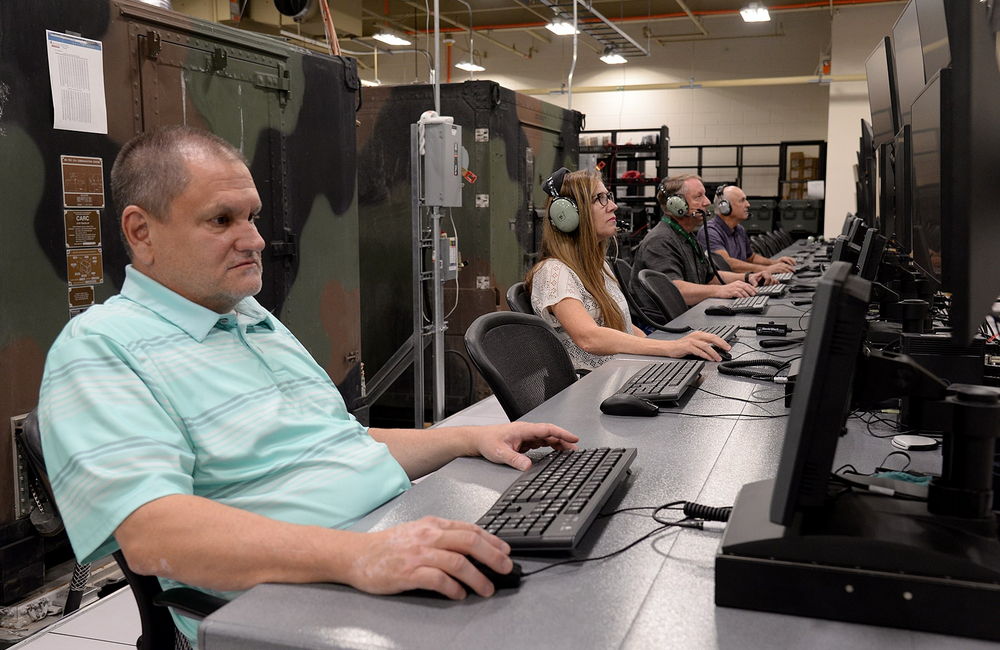 Emerging technologies and cloud capabilities help IT leaders across the U.S. Air Force and the U.S. Department of Justice (DOJ) deliver new solutions faster, but processes such as DevOps are streamlining workflows to push IT modernization efforts to the next level.

DOJ built its DevOps system about 10 years ago, and the agency now faces issues with IT bloat where new capabilities haven't been optimized to function alongside legacy IT.

"Now it is literally Frankenstein's monster. And really, we can't do much to it, so it's time to do something new," Heather Kowalski, CIO and CISO at the National Central Bureau of Interpol, DOJ, said during the ATARC event Wednesday. "We are working on our modernization project and as part of it, because it's not just about the technology. It's about the processes and it's about the techniques that you'll use to move forward. We're looking at the DevOps."

To Kowalski, DevOps is a mechanism through which DOJ can continue to maintain older IT systems while building new, improved IT systems. DevOps allows the agency to take proactive steps towards modernizing IT systems by quickly figuring out what does not work to move on to a different solution.

"Frankenstein's monster, not to be too gruesome, is going to get dismembered and, you know, as we replace pieces and parts, I need to be able to do that in a timely manner. And I need to have the testing and understanding that operations and users need to be involved," Kowalski said. "So to me, DevOps is that structure that allows me to make multiple incremental steps to fail fast so that I don't invest a lot of time and money and then figure out something doesn't work. I'm doing that as I'm going along."

"If I don't have developers, that can be operators, we're not doing DevOps well," said Patrick Gonet, portfolio software design lead at Kessel Run's Operation Command and Control branch for U.S. Air Force, at the ATARC event Wednesday.

"We are the people who are gonna say, 'this is the plan for tomorrow. You're gonna fly these missions to these places. These are your targets, these are the troops on the ground you're gonna protect, etc.,'" Gonet said. "Those planners need to have a lot of information in front of them and make a lot of decisions very quickly. And right now, they do so via a very rudimentary set of tools, and we're working on updating that software."

Building the platform took time before Kessel Run had all the necessary infrastructure. While working on the platform, Kessel Run started seeing early successes with one of its key customers, which runs the on-premise Pivotal Cloud Foundry platform.

"For us, that infrastructure was key to getting the early successes we needed to be able to prove to the Air Force that this was a good idea," Gonet said. "Because we could put software out there without having the year to year and a half it was going to take to put our own platform in place and get enough maturity around it to be able to put it in front of people."

"And that's the key to the DevOps infrastructure piece of the puzzle," he added, "is making sure that as you're releasing that continuous integration, continuous delivery pipeline, you're putting dev teams in a position where they feel that it's their responsibility to secure access for their users to their software. And then they are checking every box and burning down every barrier to get that software into the field."