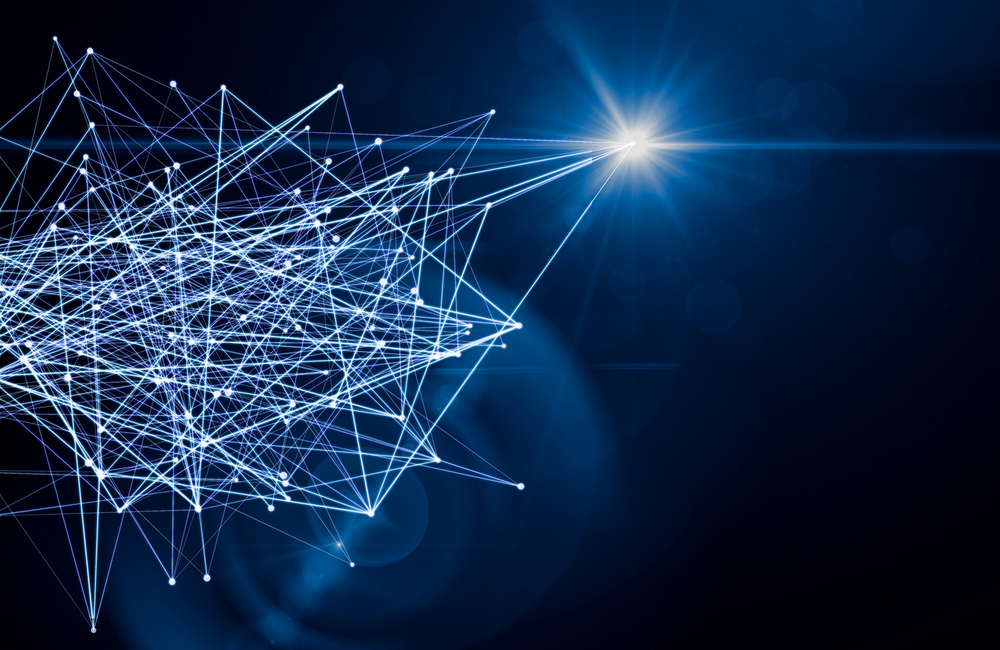 Blockchain is rising as a nascent technology that enables reliable information exchange throughout networks, and federal agencies are starting to embrace the emerging technology to drive efficiencies — including in grants management work.

Many agencies have been encountering challenges in building transparency in their grants management systems and struggling to reduce burdens around reporting. Federal IT and financial specialists have been trying to apply emerging technologies to these systems to relieve these pain points, especially as many of these agencies face congressional mandates to grow their budgets and portfolios.

To overcome these barriers in grants management, officials from the Department of Health and Human Services and the National Science Foundation are starting to apply blockchain technologies into their systems.

HHS is known for being the first agency to authorize a blockchain-based program, known as Accelerate, and now leaders are looking to apply the technology elsewhere. HHS Financial Management Portfolio Director and Acting CFO Michael Peckham has been working on a pilot program backed by blockchain, called the Grant-recipient Digital Dossier (GDD), to automate gathering and analysis of risk-related information for grant recipients and present that information in a standardized and transparent manner.

GDD was built on open-source code through Agile methodology, Peckham said, adding that it consists of a variety of microservices — not just blockchain, but also artificial intelligence, natural-language processing and robotic process automation — to synthesize grant recipient information from across various sources and present a holistic view of both realized and potential risk.

“You have a transparent, immutable transaction — that is the beauty of blockchain or distributed ledger technology,” Peckham said during a virtual event last week. “If any auditor comes after the fact and says, ‘What did this recipient look like at the point in time where you were considering them while they were an applicant,’ you can point to transactions on the blockchain to say, ‘Here’s exactly what they look like.’”

Overall, GDD has reduced four-plus-hour risk-assessment tasks around grants into a 15-minute process.

HHS isn’t the only agency building out blockchain-backed solutions. NSF Division of Financial Management Senior Accountant Justin Poll discussed a pilot at the agency — one that aims to build transparency in the grant payment lifecycle when it involves multiple levels of recipients.

“Through the years, we’ve heard our grantee community describe these challenges they face administering federal grants while using multiple federal payment systems — the lack of system transparency they see or the reporting” Poll said at the event. “One grant recipient summed it up when she said getting paid shouldn’t be so hard.”

Poll’s team hypothesized that a blockchain application could help increase or improve transparency in the grant payment lifecycle by reducing the number of grant payment platforms that were involved in the process. Poll said he believed that a blockchain ecosystem would improve end-to-end payment transparency, thereby reducing the amount of reporting and reconciliation required by grant recipients.

“Both agencies and grant recipients will have the same single trusted view of the data,” Poll said. “Blockchain enhances automation for compliance enforcement of the grants terms and conditions. That improves the execution of internal controls, potentially reducing improper payments and potential fraud.”

The project Poll has taken on tokenizes grant letters to extract, digitize and store specific data elements onto a blockchain token, where the respective data elements are permanently stored and become transferable. This, Poll said, brings near-real-time data visibility.

“As spending on the research award occurs, grantees can request to draw down these tokens, and once a token has been requested, the token will be transferred to a user’s digital wallet as payment for goods or services performed,” Poll said. “The user could then choose to leave that token in their wallet for a future date or further use, or they can choose to convert that token into cash by cashing it out. Agency users could be involved to approve or reject the token drawdown and redemption requests cased on additional controls, and the prime grantees may create a sub-grant, create additional controls, passing that down to the sub-grant recipient.”

As NSF and HHS build out their blockchain prototypes and pilots, Treasury Bureau of Fiscal Services Program Manager Craig Fischer, who has also pushed to test blockchain in the agency, highlighted key areas to consider in setting up a blockchain-based solution for grants management. The first area, he said, is in developing a business plan that lays out a path to production, including a concept of operations, pilot project scope, alternative solution analysis and core questions about which to inquire.

A second key step, Fischer added, is in building up technical understanding and a vision of what a given pilot would look like in the coming years. This includes authority to operate requirements, node hosting, digital wallet deployment and the infrastructure required to apply blockchain.

“Do we need to spend a little bit more time on the technical understanding of blockchain, particularly around ATOs?” Fischer asked. “How is that going to impact our ability to achieve ATOs? There’s a lot of questions we have around deploying digital wallets to grant recipients, deploying node hosts out to federal agencies to validate all these transactions that are occurring.”

Fischer added that it’s important to also expand the ecosystem to other agencies to build a better understanding of the expansive nature of grants management and pressure test solutions to a larger audience.