How Blockchain Can Spark Efficiencies, Innovation in Small Businesses Skip to main content

How Blockchain Can Spark Efficiencies, Innovation in Small Businesses

Experts tell Congress how the technology can drive costs down, while boosting security and operations.
Melissa Harris 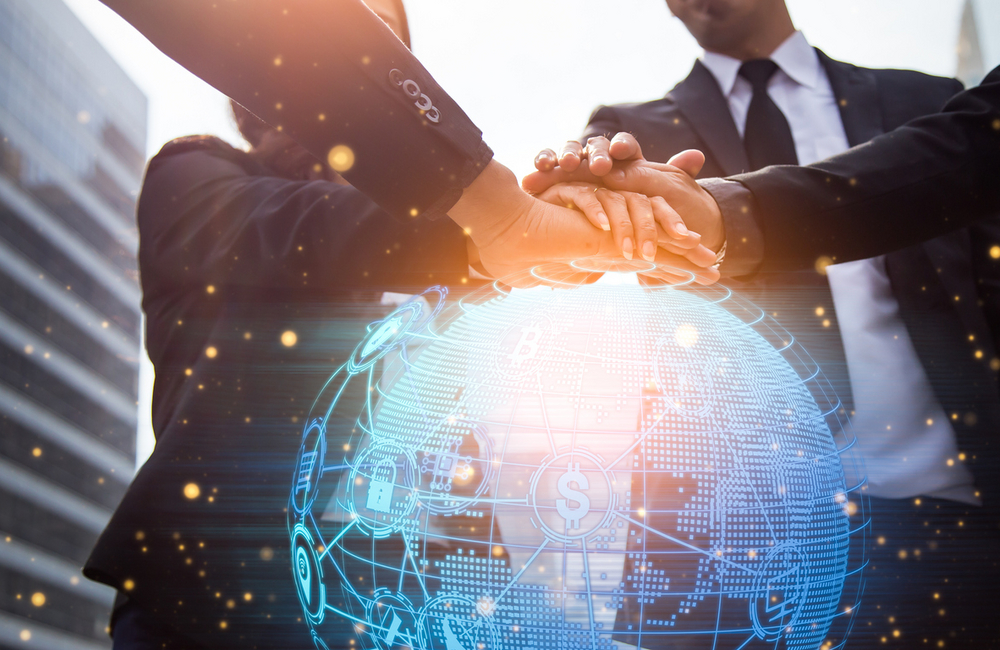 Blockchain experts from industry and academia presented before the House Small Business Committee how the technology can improve operations, boost cybersecurity and empower small businesses across a variety of fields.

Committee Chair Rep. Nydia Velazquez noted the emerging potential that blockchain technologies have brought to organizations, from financial controls and operations to security, adding that it is important for the federal government to adopt policies that support blockchain as it becomes a driver of economic growth and efficiency.

Ownum CEO Shane Bigelow, who testified on behalf of the Chamber of Digital Commerce, more specifically spoke about the potential that blockchain brings to reducing paper-based processes and allowing organizations like hospitals or banks to digitize their records.

Federal organizations like the Internal Revenue Service, Bigelow added, have also used blockchain in digitizing the tax filing process and customer experience for citizens engaging with the agency, indicating an example of preexisting successes that blockchain and digital services have brought.

“Just as the paper-to-digital transformation in tax filing has shown us, consumers will gravitate toward a digital solution, the data would be of higher quality for the agency receiving it, the transactions would have a higher degree of traceability, and incidences of fraud would be reduced,” Bigelow said in his opening statement. “Digitizing vital records will allow people to store their own records through a blockchain-based system.”

“First, creating a marketplace in online storage may drive down the cost of data storage to the real cost for almost every business in every sector,” Ammori said. “Further, more small businesses would be able to afford the digital file cabinets needed to innovate in data-hungry new fields, such as virtual reality, healthcare imaging and artificial intelligence.”

Blockchain, Ammori added, also holds the potential for small businesses to compete more directly in the cloud storage market amid the rise of big technology and cloud provider companies.

“We hope that an open storage marketplace can help all the smaller and mid-sized players to compete more effectively, not based on brand recognition or large enterprise sales teams, but by competing on cost, speed and security,” Ammori said.

Jim Harper, American Enterprise Institute visiting fellow and University Arizona senior research fellow, echoed Ammori’s claims. He argued that blockchain can drive efficiencies by allowing businesses to conduct various functions at a lower cost, allow for diversified and open-market structures that support more niche specialties and reduce competitive advantages that large businesses have in the realm of data. Much of this can occur through the open-data nature of blockchain.

“Blockchains can bring large communities together to create data commons — unowned, nonproprietary stores of data,” Harper said. “Blockchain projects may give small businesses access to data they did not have previously. This would give them opportunities to deploy advanced analytics and make other uses of data that are now reserved to only bigger businesses now.”

The witnesses also argued for the security benefits of blockchain in small businesses. Federal officials have previously noted challenges that small businesses face in supporting the resources and personnel to form robust cybersecurity programs at their organizations, but Dawn Dickson, CEO of PopCom, a small business that creates automated retail technology, argued how blockchain has helped her secure her customers’ data privacy.

“Just storing the data on the blockchain and allowing the customer to grant that access too, whether it’s a retailer or a doctor or the customer, the individual has control over the data, and that is how they can use the blockchain,” Dickson said. “And a business can use a blockchain even as far as managing human resources in any sensitive information about our employers or about our customers.”

Bigelow added that applications that run on top of blockchain tend to be the bigger security vulnerability rather than blockchain itself.

As small businesses and agencies continue exploring the possibilities that blockchain may bring to their organizations, Harper emphasized that Congress and federal officials need to create more standards and clarity around regulations for blockchain applications, as the uncertainty around the technology at the moment is one of the biggest obstacles, in his eyes, for fully harnessing the opportunities blockchain can bring.

“We must make sure that the federal government adopts policies that support blockchain technology as it becomes a driver of wider economic growth and efficiency,” she said. “There is a need for a coordinated framework to balance the need for regulation while still supporting the innovation and providing priority and productivity for businesses and entrepreneurs.”