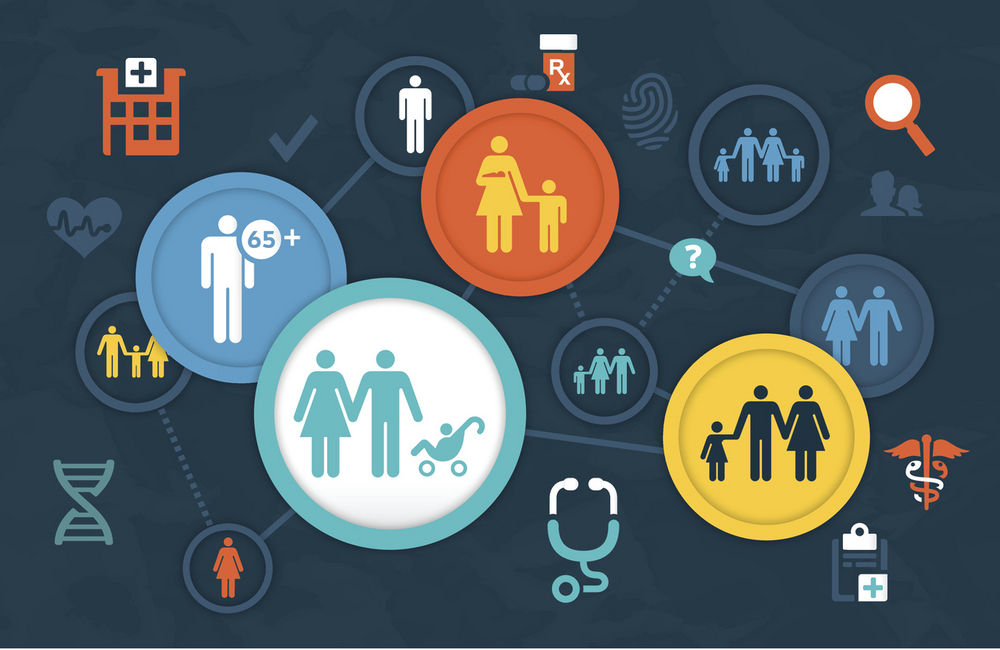 The new $1.9 trillion American Rescue Plan has provisions that expand federal marketplace tax credits and accessibility by April 1, lowering the cost of health care coverage for millions of Americans.

Although the bill has several elements supporting the federal health marketplace, the law overall boosts access and affordability of coverage by increasing eligibility for financial assistance to help pay for the marketplace and lowering premiums for people currently on marketplace plans.

“The Biden-Harris Administration is reducing health care costs, expanding access to coverage, and ensuring nearly everyone who buys their own individual or family health insurance through a Marketplace can receive a tax credit to reduce their premiums,” a Department of Health and Human Services spokesperson told GovernmentCIO Media & Research. “The American Rescue Plan (ARP) not only provides the resources for America to beat this pandemic, but it also expands access to health insurance coverage, lowers costs and ensures that health care truly is a right for all Americans.”

Starting April 1, Americans enrolling through the federal marketplace will be able to access changes in the affordability and access, which include:

Provisions such as these will reduce the cost of health care coverage for 9 million consumers currently receiving financial assistance, HHS said. This ensures consumers eligible for premium tax credits have at least a couple of plans to choose from that won’t cost more than 8.5% of their current household income per year.

Tax credit amounts are determined by a number of factors, including household total expected annual income, number of individuals in a household filing taxes together and the premium amount of the second-lowest cost silver plan in the respective consumer’s area in the marketplace, the Centers for Medicare and Medicaid Services said.

HHS added that one out of four enrollees on HealthCare.gov will be able to upgrade to a higher plan category that offers better out of pocket costs at the same or lower premiums compared to what they’re currently paying today. Uninsured couples earning over $70,000, for instance, can save more then $1,000 per month on their monthly premium, and an individual making $19,999 will be able to find health insurance coverage with no monthly premium, leading to average savings of roughly $66 per month.

“More than 14.9 million Americans who currently lack health insurance and many current enrollees will receive additional financial support to find the coverage that best meets their needs at a price they can afford,” an HHS spokesperson said.

The affordability aspect also aims to help bridge the health disparity gap among racial and ethnic minority populations. HHS cited that the changes in the plan will make:

The spokesperson added that HHS is working to scale up its consumer experience amid upticks in enrollment by streamlining HealthCare.gov’s digital experience and providing consumer support and information for consumers to better understand their options.