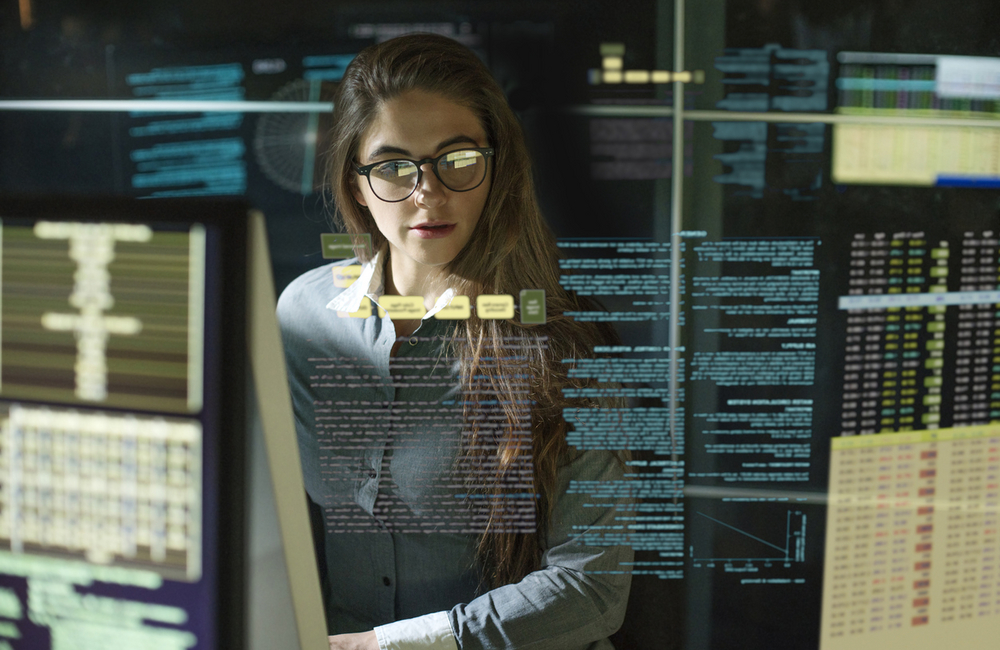 Academics are changing the way federal agencies develop technological and IT solutions to resolve agency mission challenges, starting with agency-sponsored centers of excellence.

Like other federal agencies, the Department of Homeland Security Science & Technology Directorate (S&T) outsources some research and development to academics and researchers across the nation to work on the toughest homeland security problems via innovative solutions for the agency’s different components and offices.

DHS S&T chooses universities to lead centers of excellence focused on specific subject areas to support the agency's mission. These university-led groups then research and develop tools, applications and analytical processes to address various challenges at the different DHS components, including U.S. Customs and Border Protection, the Transportation Security Administration, Immigration and Customs Enforcement, the Coast Guard and the Secret Service.

“The COEs are actually a congressional mandate,” said Jennifer Foley, who leads the DHS S&T Office of University Programs. “The COEs are a network of 10 universities that serve as the lead institutions. The COEs are not housed at those universities — they're just the lead. Affiliated are 150 universities across the country. That gives us access to a tremendous wealth of knowledge.”

The centers initially fostered one-to-one relationships with DHS components, but DHS has been moving away from that model, instead focusing several COEs on different facets of the same homeland security problems, Foley said.

Although the agency has its own research arm within S&T, the centers look farther ahead into the future.

DHS S&T aligns to component-specified requirements, whereas the centers are more anticipatory as opposed to meeting current needs, she added. To help keep the centers on track, DHS components send official representatives to serve on each their board of directors.

“The intent is to have individuals — senior-level officials — from across the department who can improvise and provide input about what is relevant for a component to the research center,” Foley said.

Even though they only operate for 10 years, some centers gain emeritus status if DHS decides their R&D is too valuable to sunset.

“Once it's expired, we maintain contracting mechanisms with them so we can continue to access the expertise of the centers,” Foley said.

DHS also considers the centers as training grounds for future DHS employees because they often bring in graduate students to work on projects.

“Another important thing to note about the COEs is they do really important work in education and workforce development and minority-serving institutions,” she said.

Choosing to develop a new center of excellence and then choosing a university to lead it is a long and arduous process, she added.

“It goes through months of research and findings on our side to come up with a topic to propose for a center, looking at what currently exists, what is needed, where are the gaps,” she said. “Once we designate those topics and receive that approval, we start a competition process. Centers or schools around the country compete. We identify partnerships, research agenda, along those lines.”

The work is critical for DHS to fulfill its homeland security mission, and the research often fundamentally changes the way DHS employees and agents work.

“These are really really deliberate centers, deliberate in the designation,” Foley said. “Start to finish, it's an enormous lift.”

This article will be updated to reflect further coverage of the roles and accomplishments of each center of excellence.