Veterans Affairs saw a 1,000% increase in telehealth visits since the beginning of the pandemic.
Kate Macri 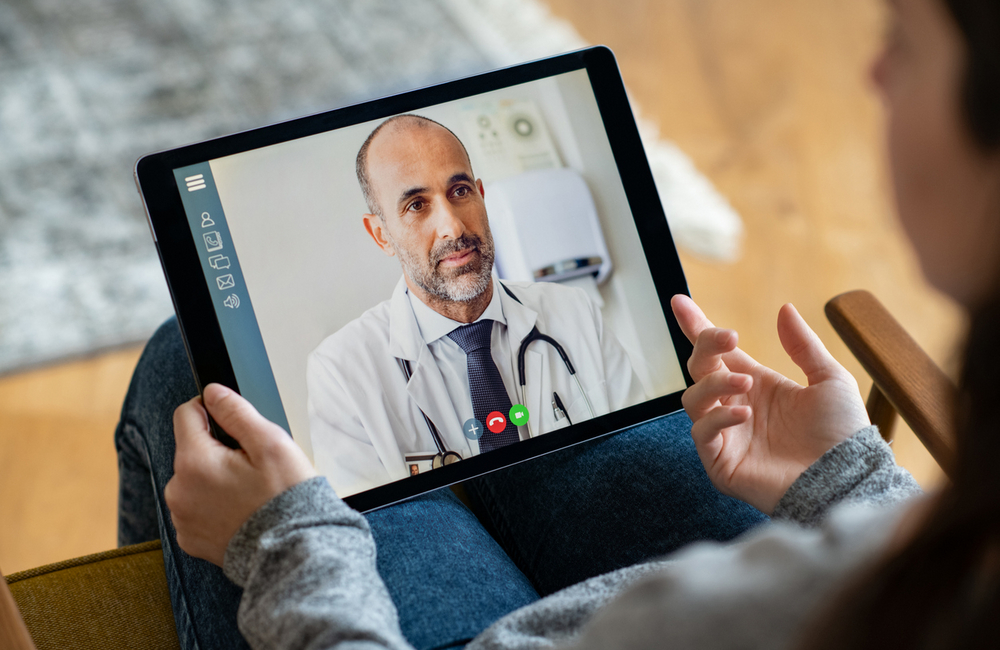 Members of Congress praised the Department of Veterans Affairs’ telehealth effort and aim to work with the agency to expand those services to veterans and the general public amid the COVID-19 pandemic.

House Committee on Veterans Affairs Chairman Mark Takano and Ranking Member Phil Roe commended the agency's progress during keynote addresses at GovernmentCIO Media & Research's virtual event this week. Notably, VA saw a 1,000% increase in telehealth at the beginning of the pandemic, and 80% of its activities shifted to phone and video conferencing.

“VA has been a leader in telehealth, and it's poised to continue being a leader,” Takano said at the House Oversight and VA Digital Modernization event Wednesday.

Since enacting its Fourth Mission, VA also has largely supported the civilian community.

“They've been incredibly helpful,” Roe said. “I don't think we've ever seen a response where we went from a disease that we knew was of viral origin to reducing the mortality rate by 40% in 7 months. That's incredible.”

There is still work to be done across the veteran community.

“We would like to see VA make an increased effort to serve underserved communities such as Native veterans and women,” Takano said.

Takano sees suicide prevention legislation for veterans as especially urgent given the isolation imposed by shelter-in-place orders this year.

“I'm very hopeful that the legislation we're poised to pass, which clarifies that a veteran who is experiencing suicidal ideations or a crisis can call that crisis line and get evaluated and put into emergency care immediately and not have to worry about a bill,” he said. “This applies to all veterans with very very few exceptions.”

If anything good came out of the pandemic, Roe added, it was the expansion of telehealth.

“The VA has done exactly that, which I think is a very good thing,” Roe said. “Telehealth visits went from thousands to hundreds of thousands, which was a good thing because patients didn't get disconnected. One of the bad things about this pandemic is it's isolating us. People are sitting alone at home, despondent — and this is a way to keep their care going.”

Roe believes telehealth will become integrated into the new normal, which is why he introduced the Health Care at Home Act in April.

“Veterans are moving, so you want to have facilities where they are. Telehealth allows you to do just that,” he said. “We know the technology part is not going to go away; it's going to increase.”

Roe also commended the VA for the “enormous undertaking” of digitizing their paper records, which he said is absolutely critical to veteran patient care.

“I had the experience of putting EHR in my own office, and we had 80,000 charts,” he said. “I realized how big of an undertaking that was just for one office. ... The pandemic sort of kneecapped us on this, but I understood how critically important for patient care this is.”