The executive order will guide U.S. development in artificial intelligence, plus other news. 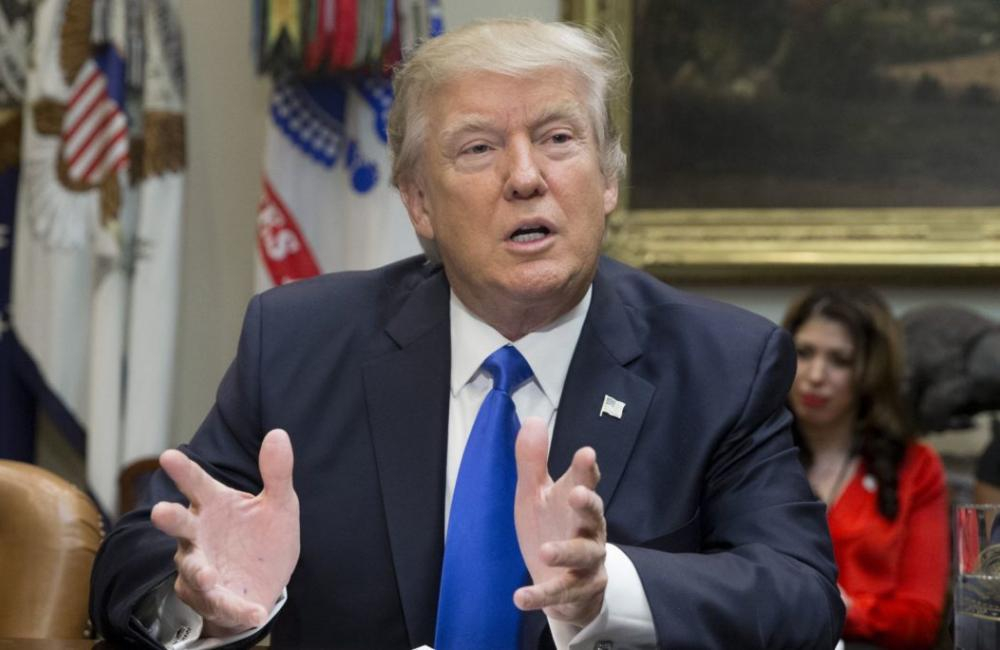 President Trump signed an executive order Feb. 11 called the American AI Initiative, providing a high-level strategy of how the U.S. can redirect federal funding and resources for AI research, create AI standards and research how to retrain American workers for the technology. The goals in the EO revolve around five areas: research and development (prioritizing AI investments), freeing resources (like federal data and algorithms), ethical standards (for reliable, secure and interoperable AI systems), automation (agencies should prepare workers for changes caused by new tech) and international outreach (working with other countries for AI development). However, the EO doesn’t yet allocate new funding for AI development or specific timelines, but does promise a detailed plan to come in six months. The Verge

Can AI Be a Physician Assistant?

A group of scientists and researchers in the U.S. and China built a system that can process patient systems, history lab results and clinical data to automatically diagnoses common childhood conditions, like influenza or meningitis, according to a paper published in Nature Medicine. And the scientists said this machine was “highly accurate,” as it was trained on records of 600,000 Chinese patients who had visited a pediatric hospital in an 18-month period. But China’s population is so large, and has fewer restrictions on sharing digital data, so it may have been easier to build and train an AI system this way than it would be for the U.S. Still, it shows the possibilities of a machine assisting doctors in diagnoses in the future. The New York Times

Apple is Making Health Records Available to Vets on iPhone

The tech giant announced its partnership with the Veterans Affairs Department Feb. 11 to make a health records feature on the iPhone via the Apple Health app that will allow vets to see their medical information across participating institutions and the VA. This means health data like immunizations, lab results, medications, vitals, medical history and so on, all viewable next to other information the iPhone collects. And this data is secured with encryption and behind iPhone’s passcode, Touch ID or FaceID features. Considering 9 million veterans are enrolled in the VA’s systems across the U.S., this new capability can reach and improve medical data engagement at scale. TechCrunch