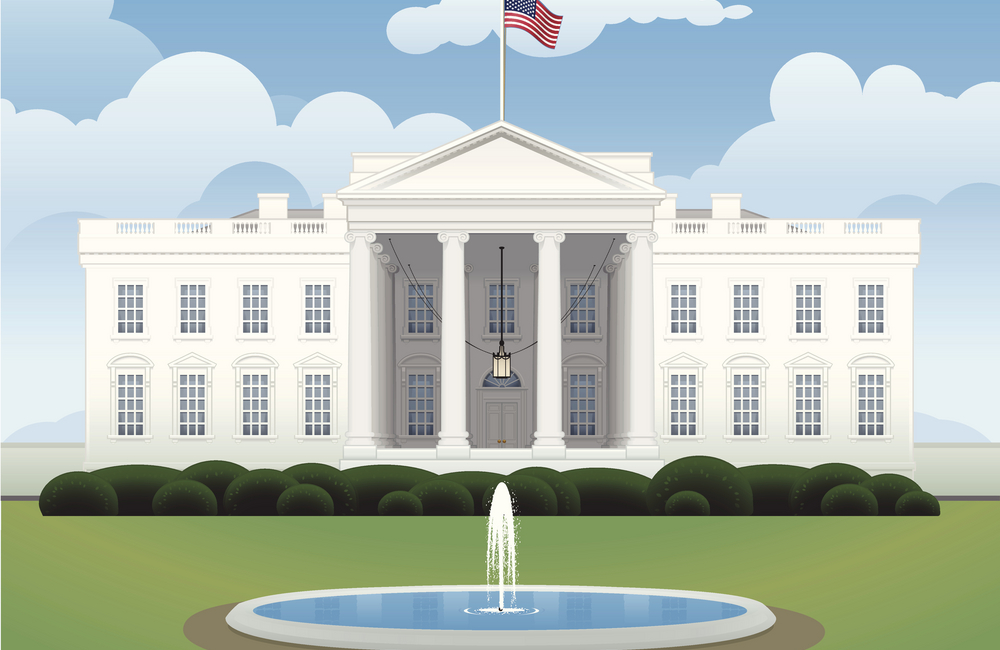 In a meeting at the White House planned for Oct. 22, the Trump administration wants to ask big tech companies like Amazon, Microsoft and Google to make it easier for employees to do quick tours of duty in government to boost innovation. This isn’t an easy ask because these workers are getting paid more in industry than they would in federal and state governments, but some companies like Facebook already allow their employees to take time off to work in government. The current political climate, however, is making this request a bit more complicated, and this meeting intends to put politics aside, offer tech professionals the opportunity for civil service and benefit the country in the long term. TechCrunch

Questions Remain around Using AI as a Weapon

A group called the Campaign To Stop Killer Robots and supporters from arms control advocates to human rights groups and technologies are asking the United Nations to create a global treaty banning weapons that aren’t controlled by humans. At the moment, there aren’t clear rules for the use of automated weapons, but tech like autonomous missiles, AI drones and driverless tanks are under development around the world. The AI tech is there, and military leaders are looking into a future of warfare that doesn’t need much human involvement. But without some sort of agreement, some diplomats are afraid this could lead to an “algorithm-driven arms race.” In fact, at a UN General Assembly in September, Secretary General António Guterres said AI is a global risk, and 26 countries are calling for a ban that requires some form of human control when it comes to using force. The New York Times

Well, the future is here: Uber Eats wants to deliver your food with a drone. Forget people picking up your food from restaurants and driving it over after you place an order — Uber’s drone team Uber Elevate is taking notes from company’s flying car services UberAir to have drones do all the work. UberAir is already in talks with the U.S. Federal Aviation Administration, so the drones services fit smoothly into the conversation. Plus, Uber Elevate already tested some drone flights in San Diego, where there’s a pilot program for urban drone delivery in place. Uber Eats is spreading its wings as is, now a $6 billion platform in bookings and in 293 cities around the world. So while there’s not a date for drone delivery launch yet, Uber expects the service to make deliveries faster, cheaper and more reliable. Mashable

The DOD’s legislative proposal recommending that a Space Force be a separate branch of the armed forces is expected to land at the White House on Dec. 1, and Vice President Mike Pence is holding a meeting on Oct. 23 with the National Space Council to discuss the force’s next steps. President Trump activated the National Space Council last year, and called for the Space Force creation at the last council meeting on June 18, but there isn’t an official policy directive in place yet. And Trump hasn’t signed the directive — Space Policy Direction-4 — yet that would establish a Space Force. Still, a draft of the directive says the DOD has to submit a legislative proposal to the Office of Management and Budget by Dec. 1, and a budget request for the new services for fiscal year 2020. The Space Force would hold the Department of the Space Force led by a civilian,  and a U.S. Space Force led by a four-star officer.

And this is different than the U.S. Space Command, which is a unified combatant command already in the making — the Space Force plans to provide space services to all U.S. combatant commands. But forming a new military branch is costly, and proper organization and policies still need to be formed. SpaceNews

The Inception of Drones

That’s what Kelsey Atherton of media platform C4ISRNET is calling new tech giving robots the capability to deploy robots. Oregon-based company FLIR Systems developed a self-contained combination housing and launcher for really small GPS-based surveillance drones, and the housing component can attach to nearly any vehicle, including drones. It’s called the Black Hornet Vehicle Reconnaissance System, and it’s used to equip vehicles with self-contained surveillance and reconnaissance. This system also has slots for four Black Hornet helicopter drones, and an electrical charger for each bot. Slots open and close on demand for a drone to fly out. Plus, the Black Hornet has cameras that follow pre-programmed GPS coordinates or its own internal map, flying up to 12 miles per hour, outdoors or in buildings or caves — a feature helpful for areas harmful to humans.

So, putting a Black Hornet VRS on top of a robotic reconnaissance vehicle or remote controlled tank allows the vehicle to launch its own smaller “scouts” to see further. Motherboard