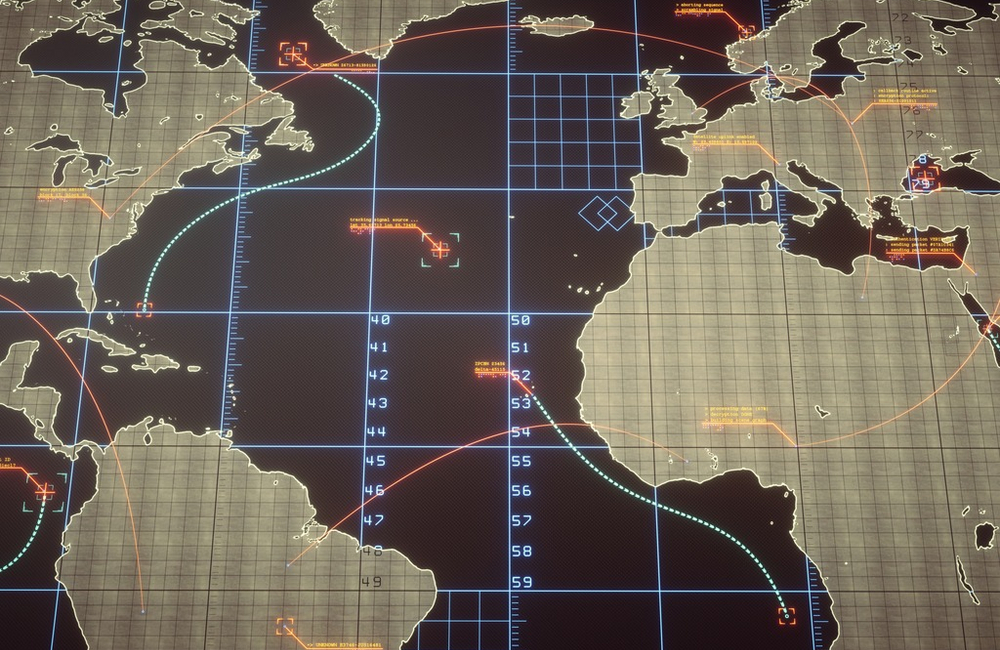 Michael Griffin, undersecretary of defense for research and engineering, put quantum computers on the Pentagon’s must-do research and development investment list, in an effort to stay ahead of China. Quantum computing can be transformative in information and space warfare, and the U.S. Air Force is interested in quantum information science. That’s because with quantum computing comes the possibility of advanced artificial intelligence algorithms, stronger encryption for communication satellites and more accurate, GPS-free navigation.

Michael Hayduk, chief of the computing and communications division at the Air Force Research Laboratory, expressed the Air Force’s continued interest in the technology for its ability to process certain types of information orders of magnitude faster than traditional systems. Plus, quantum computing has the potential to develop secure communications and inertial navigation in GPS-denied environments.

These technologies will take time, however, as Hayduk estimates seeing prototypes in the next five years. But the Pentagon will continue to watch and track China’s investment in the space. Space News

So, it’s improving the country’s Emergency Alert System to make sure what happened with Hawaii doesn’t happen again. The Federal Communications Commission said state and local officials will be able to conduct “live code” tests that will use the same alert codes and processes as in a real emergency. This way, officials will be able to learn the system while the public gets used to responding to alerts and knowing what to expect. So, everyone gets a “test” message that looks and sounds like a real alert, aside from the indication that it is a test.

The problem with the Hawaii accident was people didn’t know if the alert for a ballistic missile approaching the island was real or not, there was no indication. Then, it took 38 minutes for officials to send out a correction.

FCC is hoping the new training procedures makes alerts are more clear, and prepares citizens, because the public service announcements about the Emergency Alert System will also use the same alert sounds as an actual emergency (though there will be a disclaimer). FCC also wants to have a plan already in place in case a false alert is issued. The Verge

Facebook’s AI Tourist and Guide in the Big Apple

The New York-based Facebook Artificial Intelligence Research group built two new AI programs meant to work together. One is a tourist lost in the city, and another is a guide designed to help the tourist algorithm find its way by providing natural-language instructions. The lost tourist sees real world photos and the guide sees a 2-D, 360-degree map of New York City neighborhoods and landmarks, but together, they’re tasked with reaching a given destination.

Researches hope that because of the way the tourist algorithm learns, it’ll be more sophisticated in its use of natural language and eventually lead to AI with human-level language understanding. The tourist learns instructions by relating real objects, like a restaurant or hotel, and associating those objects with actions by figuring out what those objects are and how they fit into a street view of the world. Typically, building an AI that can answer simple commands is easy to do, but understanding complex dialogue or training based on large amounts of text is much more difficult.

So, Facebook researchers are trying to give AI algorithms common sense by building “their understanding of language in a simplified representation of the real world,” known as embodied AI. The code is called Walk the Talk, and Facebook does plan to release it. MIT Technology Review

Computers are already used to drive cars and detect disease, and now robo-graders are used to score essays in exams like the SAT and GRE. But some researchers aren’t so convinced AI is quite there yet. AI researcher and assistant professor at Carnegie Mellon University, Zack Lipton, told Forbes while machine learning can find complex patterns, it’s just discovering associations in the data, and using those to make predictions.

And these associations are provided by humans annotating the data, and this can introduce bias into the machine. For example, if a grader annotating the data prefers complex words, the AI will grade accordingly, and give higher scores to essays simply because they use these words.

Furthermore, Lipton said the machine can’t provide students any guidance about how they could have improved their score or made their essay better, because the machine learning system isn’t yet sophisticated enough to give a better version of a poorly written sentence. And is a final score better than teaching students how to improve? This also seems to be a concern. Forbes

Companies are increasingly mapping, indexing and identifying the physical and virtual presence of consumers with facial recognition software and fingerprint scanning, and Microsoft has had enough with the abundance of unregulated digital surveillance. So, company President Brad Smith called on government to start thinking about how to oversee and regulate facial recognition tech, considering its increasing use and availability to tech companies and government security and surveillance services.

And these tech companies, like Microsoft, Google, Facebook and Apple, are trying to solve user access problems with intrusive forms of identification, like the iPhone Face ID and Snapchat filters. But these technologies are also being used by security and law enforcement, and this has led to companies receiving backlash from consumers.

For example, Microsoft’s technology has been used to identify immigrants at the border, and some of Google’s own employees disagreed with the company using facial recognition for its work with the Pentagon. Smith is concerned this will lead to the government tracking everywhere a person goes, and everything a person does, without permission; and calls for officials to start making moves towards federal regulation. TechCrunch