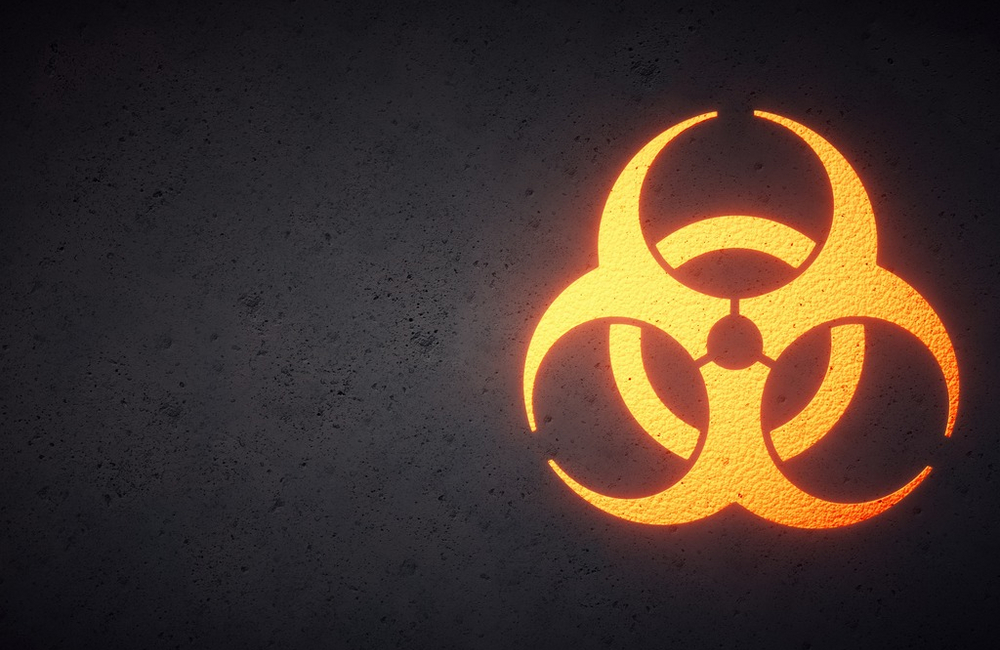 Advancements in genetic-engineering tools increase the risk to national security and the range of biology-based attacks. It’s not the tools themselves that are dangerous, but the potential of synthetic-biology-enabled weapons, according to a study ordered by the Defense Department (the U.S. military is one of the largest funders of synthetic biology). The report was issued by the National Academies of Sciences and ultimately tries to rank national security threats that come with misusing these gene engineering and gene-editing tools, like CRISPR.

The U.S. intelligence community already put gene editing on its list of potential weapons of mass destruction in 2016, and even though the military’s current outlook is that synthetic biology isn’t yet a major threat, it’s worth preparing for now — especially considering the rate of advancements.

The report weighed potential threats based on factors like technical barriers to implementation, scope of casualties and the chance of detecting an attack. The report found the top three concerns to be: recreating known pathogenic viruses, making biochemicals via in situ (on site) synthesis, and making existing bacteria more dangerous. The report even uncovered unexpected risks, like engineering human gut bacteria to manufacture a toxin. MIT Technology Review

The Air Force is continuing its space agenda while this “space force” pans out, and recently awarded Elon Musk’s space exploration tech company with its first “big-ticketed” classified military launch contract. It’s worth $130 million, and it’s for the launch of the Air Force Space Command (AFSPC)-52 satellite, which is part of the Evolved Expendable Launch Vehicle Program.

SpaceX competed with United Launch Alliance’s Delta 4, and according to Air Force Space and Missile Systems Center Cmd. Lt. Gen. John Thompson, this was another opportunity to expand competition in the EELV program, reduce launch costs and maintain access to space.

In fact, this is the fifth competitive procurement under EELV program Phase 1A since SpaceX joined the market to compete with ULA, but the award for the Falcon Heavy launch is lower than the average $350 million for Delta 4 launches. And it’s not the only launch the Air Force and SpaceX are working on together, because the Falcon Heavy is also on track to launch the Air Force’s STP-2 technology demonstration mission in October. The launch for the EELV program is planned to take place at the Kennedy Space Center in Florida in late fiscal year 2020. SpaceNews

AI Needs a Code of Ethics

We’ve heard it before and we’ll probably keep hearing about it until it happens: Recent breaches of trust between companies and consumers over data privacy and AI means we need an AI code of ethics. Facebook uses AI to predict users’ future behavior and sells that data to advertisers, sparking the discussion about how companies should handle data sharing and data privacy, and implement proper policies.

And the increasing reliance on AI to solve problems faced by consumers and businesses means in the near future, all new tech will incorporate some form of AI or machine learning, and this means far-reaching consequences from ethical issues.

So, for AI to be responsible, we need a set of foundational ethics designed by researchers, entrepreneurs and organizations. And not necessarily a single code of ethics, as each company and industry will have their own unique guidelines, but we need to already be thinking of those ethical questions and how to answer them. Some of those issues related to AI and automation that need to be addressed fall in the realm of ethics and driverless cars, fighting off fake news and preparing for the future of the automated workplace. TechCrunch

IBM unveiled its tiny computer, which is a 1 mm-by-1 mm nanodevice with hundreds of transistors, in February. This beat the previous record holders, engineers at the University of Michigan and their 2014 Michigan Micro Mote. So, in true nerd fashion, the university had to come back for the title, and created an even tinier computer that can fit on the top of a grain of rice. According to the university’s press release, the computer measures just 0.3 mm to a side.

But engineers still question whether IBM and the university’s chips are even computers, because data gets wiped as soon as the machines are turned off or lose power. Other computers, even the Michigan Micro Mote, keep their programming and data when they are not externally powered (think of unplugging your laptop and when it’s turned back on, everything is still there).

Still, the new designs have processors, wireless transmitters and receivers; but are too small to have radio antennae so they receive and transmit data with visible light. Regardless, these tiny machines do have uses, especially in medicine where unobtrusive sensors are used to discover new information about diseases. Motherboard

The Defense Advanced Research Projects Agency’s latest innovation is changing how military vehicles, or all vehicles, drive on unpredictable terrain, thanks to its Reconfigurable Wheel Track. The tech is capable of shifting a wheel’s shape while the vehicle is in motion, transforming from a wheel to a triangular track in 2 seconds so cars can maintain or improve mobility in mixed environments. Because while wheels work best on flat roads, tracks give the traction needed for everything else — and DARPA’s been on top of that. And rather than switching tires, the RWT does it for you in motion.

DARPA’s not the only organization into tracks. Nissan and GMC are looking to put tracks on traditional cars, especially for those intended for snow and dirt; but can they switch without uparmoring the vehicle? Maybe they should be asking DARPA for some ideas. Cnet 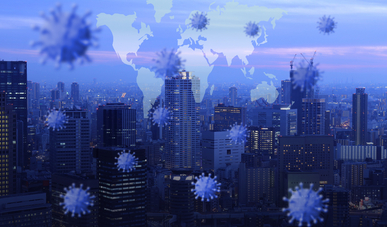 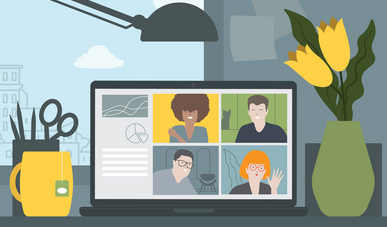 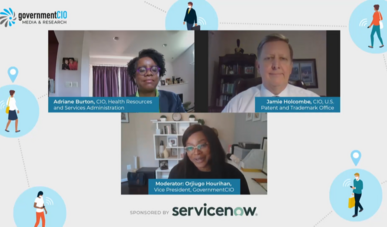 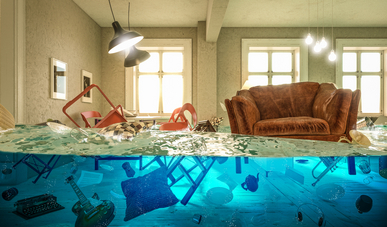