Hot Clicks: Pentagon is Building Deepfakes to Stop Them Skip to main content

Hot Clicks: Pentagon is Building Deepfakes to Stop Them

And it’s partnering with researchers to find out how to detect them, plus other news.
Amanda Ziadeh 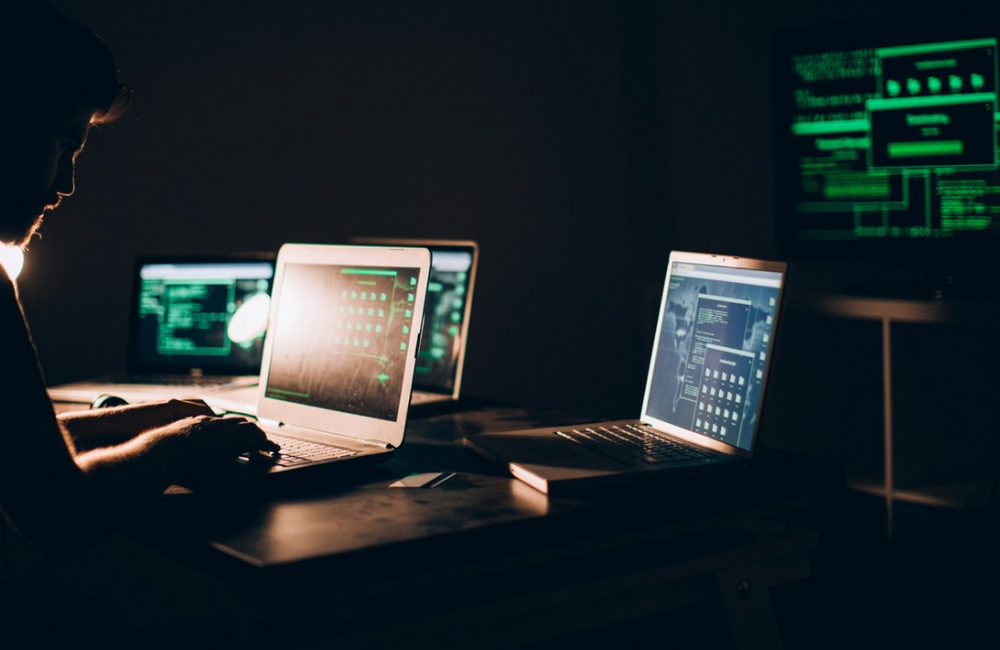 Artificial intelligence could soon be used to easily make fake audio and video that are so convincing, people think they’re real. These are called “deepfakes,” and they have the ability to take a war of disinformation to new levels. Videos and audio can be altered to make it look like someone said something they didn’t, and as it develops, anyone can start creating convincing fake videos; even those who seek to weaponize deepfakes for political or malicious gain.

The Pentagon is onto these, and through the Defense Advanced Research Projects Agency (DARPA), is working with research institutions to build deepfakes, understand them and be able to spot them. Researchers at the University of Colorado in Denver are working on this program, trying to create convincing deepfake videos that will alter be used by the researchers who will develop the technology to detect them. CNN

Will Your Job be Replaced by Automation?

According to a new report, that could be determined by where you live. Research group Brookings analyzed which areas and groups in the U.S. have the highest potential for automation; in other words, technology could be used to do your job.

The differences were seen in smaller regions, like counties or metropolitan areas. Smaller cities in rural parts of the country were most at risk for automation because new technologies can replace lower-skill jobs. Dalton, Georgia, has the highest automation potential at 56 percent, and Lexington Park, Maryland, had the lowest automation potential with 39.1 percent. MIT Technology Review

AI is Being Trained to Diagnose Mental Illness

A team of scientists and researchers is using brain scans and MRI battery results to eventually feed into a machine-learning algorithm and discover how humans respond to social situations. The team’s goal is to compare healthy people’s brains to those of people with mental health disorders, and that information could help make mental health diagnoses or find physical causes. This algorithm could potentially put data into feelings, by using structural and functional MRI results, the neuroimaging of the functional MRI, and combining this data with additional data that a machine learning algorithm could use to learn how to diagnose. But questions remain around whether this is the best way to diagnose, and if it’s better than the current model categorized by the Diagnostic and Statistical Manual of Mental Disorders. The Verge

Largest Fleet of Satellites Ever is Photographing Earth

A private company called Planet Lab, founded by a former NASA scientist, launched 146 small satellites by rocket into space, the largest fleet of satellites ever to be sent to space. Plus, the company has manufactured a total of 300 of these satellites so far. Each satellite weighs 12 pounds and uses the same kind of tech smartphones use to collect data and orbit the globe every 90 minutes, capturing Earth as it moves and changes. Combined, this fleet can photograph the Earth’s entire landmass, which can be used by the intelligence community, agricultural companies and for humanitarian purposes. DailyMail

FaceTime Bug May Be Allowing Eavesdroppers

A new bug in iOS being described as a logic “screwup” in FaceTime’s group call system is allowing FaceTime callers to hear what’s going on before you accept the call. Specifically, the bug tricks the receiving phone into thinking a group call is already happening, so it starts up the microphone on its own before the recipient actually accepts the call. If the recipient clicks on the volume down button or power button to silence or ignore the call, the camera turns on, but the recipient still sees an incoming call screen – while his or her microphone and camera are streaming. Apple is aware and working on a fix to be released with a software update. In the meantime, turn off FaceTime. TechCrunch