The 3D-printed robot floats around and responds to spoken commands.
Amanda Ziadeh 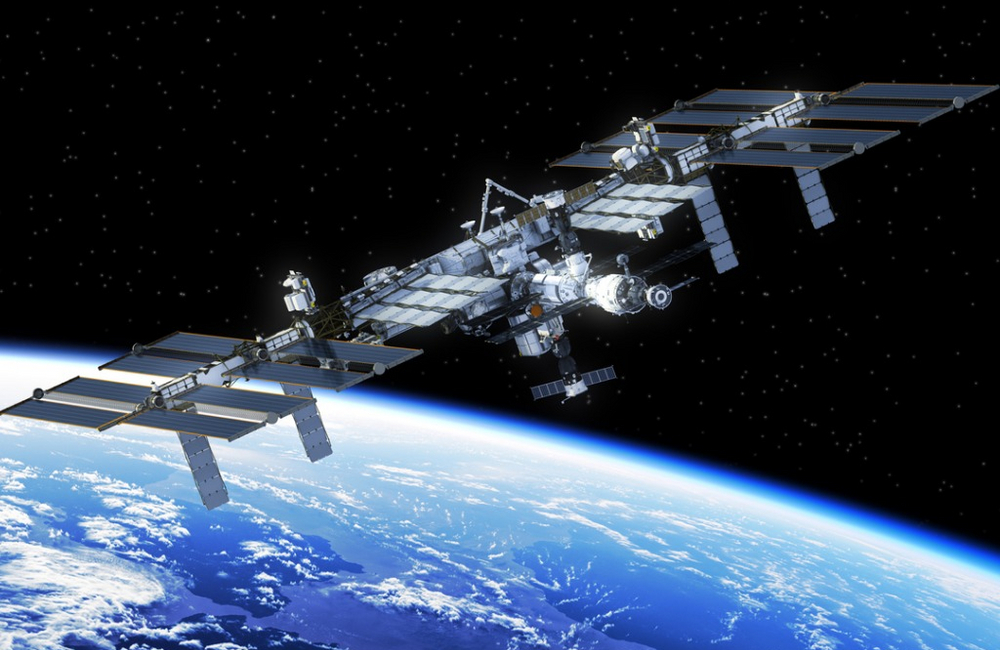 Its name is CIMON, and on Nov. 15, the artificial intelligence robot shared its first words with German astronaut — and fellow crew member — Alexander Gerst, during a 90-minute experiment on the ISS. CIMON weighs 11 pounds and is a 3D-printed robot designed by the German space agency, Airbus and IBM. It was able to find and identify Gerst’s face, take photos and video, position itself within the Columbus (the ISS’s science lab) module using ultrasonic sensors, and give Gerst instructions to perform an experiment. CIMON works like Apple’s smart assistant Siri or Amazon’s Alexa, and though it can’t process commands on its own, it communicates with ground-based cloud powered IBM Watson. Plus, this space-specific AI crew assistant can save astronauts a lot of time during experiments. Space.com

Does Your iPhone Know You’re Depressed?

The machine-learning algorithms and software that enable smartphones to identify faces, speech, voice commands and language detected early signs and signals of depression with “reasonable” accuracy, according to a team of scientists at Stanford University.  The study involved feeding video footage of depressed and nondepressed people into a machine-learning model that was trained to learn from facial expressions, voice tone and spoken words. The data used was interviews of patients talking to a physician-controlled avatar, and in testing, the model was able to identify whether someone was depressed more than 80 percent of the time. This could mean great things for early detection, diagnosis and treatment. MIT Technology Review

A newly opened wine bar in the historic Czech Republic city is staffed by a robotic bartender serving drinks ordered through a smartphone app. It’s being called Cyberdog, and once a customer orders a drink on the app, a red robotic arm picks the wine chosen, opens the bottle and can pour four glasses at a time. Then, it’ll lift the glasses on a tray, makes its way to the customers’ table, and lowers the tray so customers can pick up their drinks. Cyberdog can even act bored when it’s not busy. And contrary to the fear of robots eventually taking our jobs, the owner of the bar thinks embracing the shift in restaurant operation due to technology is the way to go, and he’s sure the service industry will follow the manufacturing industry in replacing labor with machines. Reuters

Nine Companies Will Compete to Send Landers to the Moon

NASA is preparing for its next lunar landing, and wants to make sure that when astronauts get there, small robotic spacecrafts are already there. So, the agency chose nine companies that will compete for up to $2.6 billion in contracts spanning over 10 years, to take small payloads for NASA to the moon. The hope is to build the capability for the U.S. to get back and forth, and rather than relying on its own engineers to develop the spacecrafts, NASA is proving the capabilities it needs and asking for proposals. The flights could start next year, with two flights a year, or 20 total. And with this program specifically, NASA is looking for SpaceX-type success, which carries cargo now and astronauts later to to the ISS. The New York Times

Up Next in Breaches: Starwood Hotels

Marriott International, which merged with Starwood Hotels in 2016, confirmed its hotel guests database of 500 million customers was stolen in a data breach. Specifically, Marriott said “unauthorized access” was detected on or before Sept. 10, but the network beach could date back to 2014. The discovery came when Marriott noticed an unauthorized party had coped, encrypted and took steps to removing information. The company got the database back and decrypted it on Nov. 19, and found about 237 million records that had guest’s passport number, name, postal address, phone number, gender, email address, and specific travel information. Marriott has reported the breach and is undergoing investigations with law enforcement. Marriott hotels, however, are not believed to be impacted as its reservation system is on a different network. TechCrunch