The position had been open since August 2018. 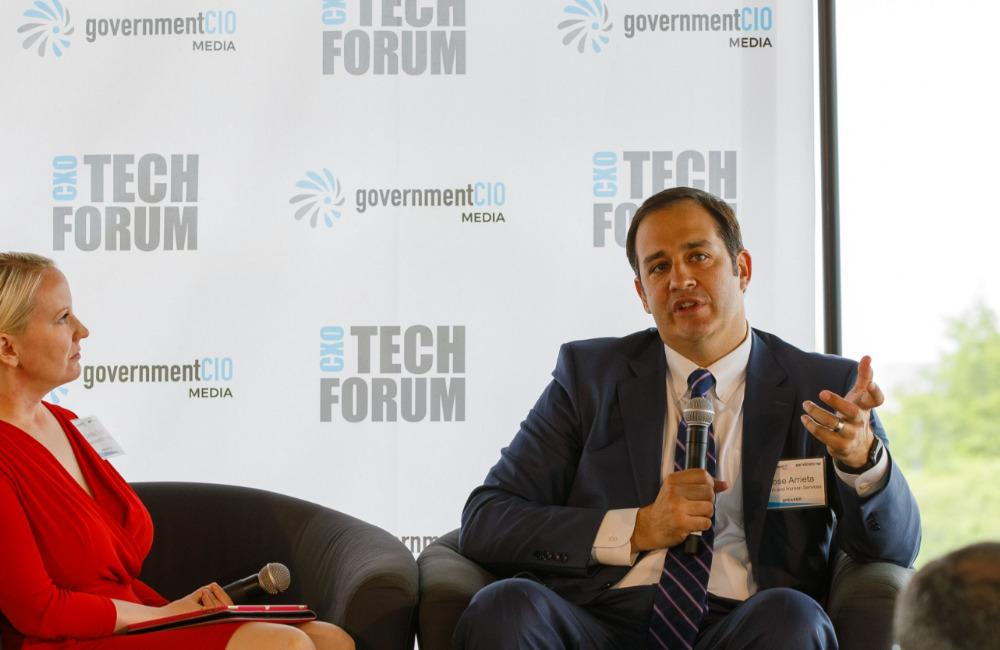 The Department of Health and Human Services has chosen Jose Arrieta, HHS associate deputy assistant secretary for acquisition, to fill its CIO role.

Although his background is in procurement and contracting, Arrieta is no novice in the tech space. He led the largest IT contract in the world, which averages approximately $15 billion annually, as director of GSA’s Schedule 70 Operations.

Blockchain has been an area of focus for him as well. Arrieta believes that federal IT officials who do not look to adopt the emerging technology are at risk of becoming irrelevant.

In maintaining his relevancy, he “created the first proof of concept of a blockchain-enabled system in the federal government” known as Accelerate while working at HHS. He discussed his attraction to the technology and its potential to modernize business processes at a GovernmentCIO Media & Research CXO Tech Forum.

Considering his advocacy for innovation, the new CIO is likely to hit the ground running, finding new applications for emerging technologies along the way.

Beth Killoran had been the incumbent of the leadership position, prior to becoming the General Services Administration’s deputy CIO. HHS Chief Technology Officer Ed Simcox has been serving as acting CIO for the past nine months.