HHS Contract to Tout AI in Play for Other Agencies

The Department of Health and Human Services aims to transform business processes with artificial intelligence in new request for proposals.
Kevin McCaney 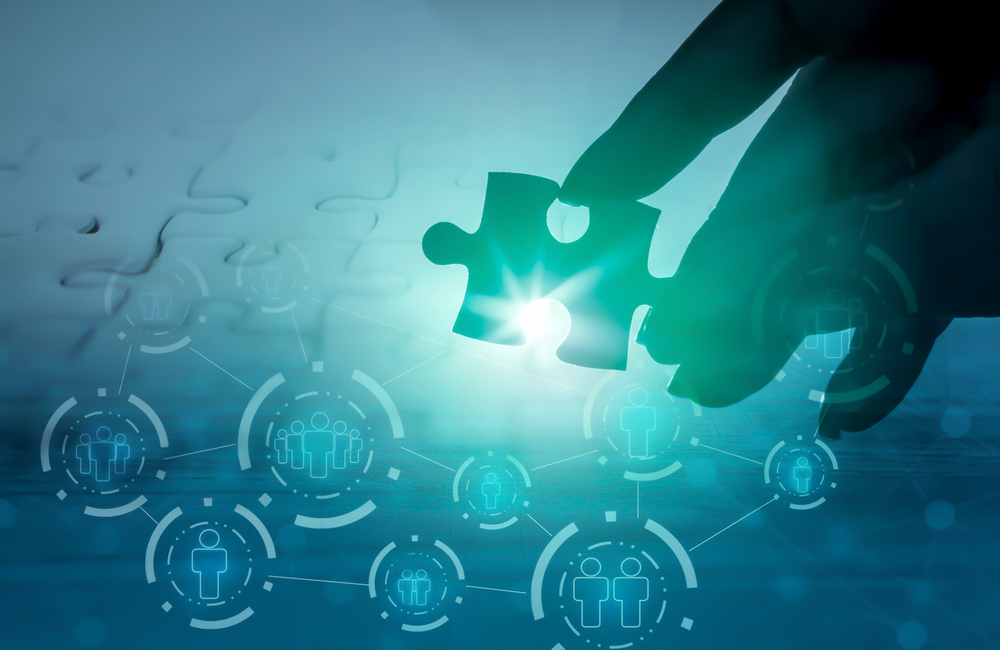 HHS is laying the groundwork with its Intelligent Automation/Artificial Intelligence, or IAAI, contract, which will offer a variety of automation and AI technologies and support services, including robotic process automation, machine learning and machine vision, to agencies across the federal landscape. It’s a five-year, $49 million contracting vehicle, so the money is peanuts in the scheme of things, but it’s a start toward integrating AI and related technologies “into all phases of government operations,” HHS said.

The agency’s Program Support Center (PSC) issued a request for proposals Jan. 7, saying it was looking to establish a multiple award indefinite delivery/indefinite quantity vehicle to allow agencies to quickly get their hands on IAAI technologies. Among the offerings HHS wants on the menu are blockchain and distributive ledger technologies, micro-services, machine learning, natural language processing and robotic process automation technologies “that are able to transform business processes and enhance mission delivery.”

PSC said it also is looking at the big picture, with advanced technologies like AI and machine learning eventually changing the very ways agencies operate. Citing examples such as cutting into caseload backlogs, predicting fraudulent transactions, using face recognition to pick suspects out of a crowd or lineup and performing some of the jobs currently done by humans, the request for proposals said IAAI can help improve government by shifting its focus from low-value to high-value tasks.

PSC’s description of future possibilities isn’t new. Some government officials and proponents of AI have been saying the same things while working on scads of AI projects. The Defense Department alone has more than 600 AI projects underway, and last year brought them under one roof, with the launch of its Joint Artificial Intelligence Center (JAIC) to promote collaboration and development. AI is touted as the key ingredient for everything from improving healthcare and hardening cybersecurity to fixing the country’s crumbling infrastructure and managing data centers.

The IAAI contract would present an opportunity where the rubber can meet the road.

Pieces of the Puzzle

For starters IAAI is looking for products and services in four areas, although HHS is quick to point out that it’s not limited itself to just these areas.

Automation. This would include robotics process automation (RPA), in which machines can take over high-volume, repeatable tasks from humans, such as clerical jobs like copying or opening email, but also AI systems that can adapt as circumstances change.

Machine Learning. AI systems that can learn how to learn, by studying examples and then performing tasks they have not been specifically programmed to do is a next step in the technology, built on deep-learning systems that can work with a relatively small amount of training data. Among other things, it’s a key element of predictive analytics.

Machine vision. Projects such as the Defense Department’s Project Maven are exploring machine vision to automate the inspection and analysis of, in DOD’s case, millions of hours of drone-shot video feeds, in order to lighten the load on overwhelmed human analysts. Machine vision also could enable automated large-scale surveillance of, say, airports or the areas around an agency building. But as with other AI applications, its viability depends on machines being able to work from relatively few examples; currently, systems require extensive, time-consuming training in order to account for any variables in a video or still image.

A lot of people in government see AI and related technologies as the future for agency operations, both in the field and within internal networks. Getting those technologies into play can be difficult, because of the need to tailor them to specific jobs, not to mention the dearth of skilled employees (in government and other sectors) necessary to implement the systems.

In the meantime, making IAAI tools available via a schedule-like contract can help put some of the tools into practice.