The tech could help drastically increase airwave use, she says. 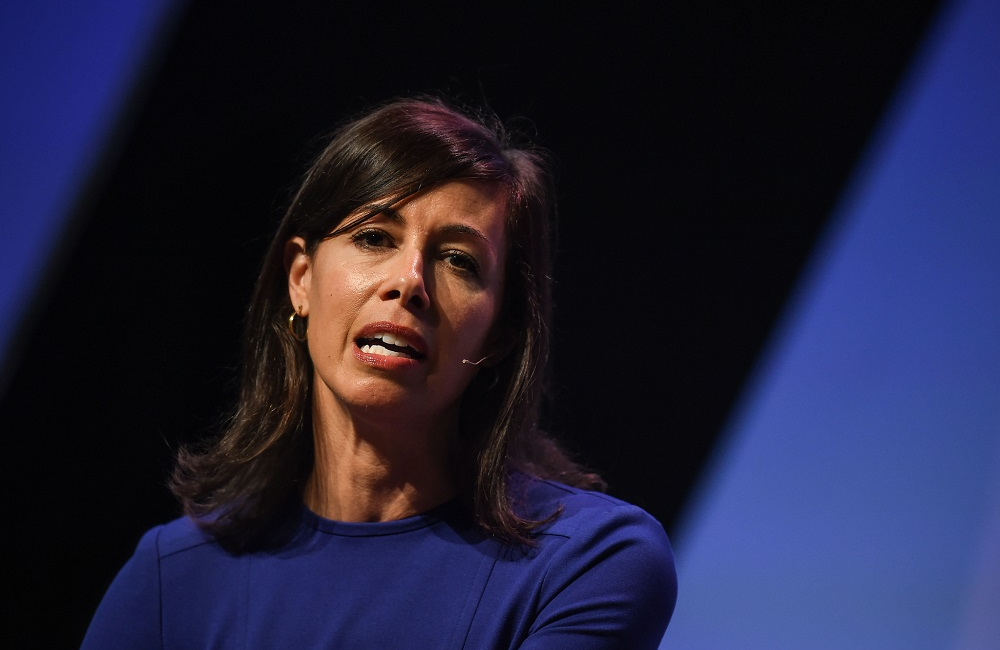 NEW ORLEANS — An emerging technology could play a key part in transforming how the Federal Communications Commission has always distributed spectrum, allowing better and more use of the airwaves.

FCC Commissioner Jessica Rosenworcel highlighted the need for innovation in spectrum to enable wider use of airwaves in a talk on May 3 at the Collision Conference.

The way we access airwaves has usually been divided into two buckets, she explained.

On one hand, FCC sells off access to airwaves to the large wireless providers who then get the exclusive right to use it. On the other hand, there’s the open space called license spectrum — better known as Wi-Fi — that anyone can use, if they follow certain rules.

“But it seems to me that we can do better than just having those two systems,” Rosenworcel said. “We should be able to dynamically distribute spectrum. There’s technologies that help us do that, and if we get that, we would radically expand our capabilities to use our airwaves.”

To take advantage of those technologies, FCC needs “a trusted intermediary to help assess them,” the commissioner said.

And that’s where blockchain and distributed ledgers come in.

“I think we might find new and exciting ways to dynamically allow for access to our airwaves and get us out of that old system of licensed use on one hand and unlicensed use on the other,” she said. “That’s my supernerdy blockchain-meets-spectrum idea — I think it’s worth a look.”

Rosenworcel said FCC has already been experimenting with opening up the 3.5 gigahertz band, something she outlined in a WIRED magazine op-ed in March. In that piece, she said FCC took some spectrum in that GHz band and made it available for an array of uses. An FCC-created rule enabled licensed and unlicensed users to share that same spectrum.

That use case "is a little different than distributed ledger technology, but the two are very much related,” she said.

“My thinking is that using blockchain could be a low-cost way to do the same, and not only domestically, but in other economies worldwide,” Rosenworcel said.