Health Care Spotlighted in State of the Union Address 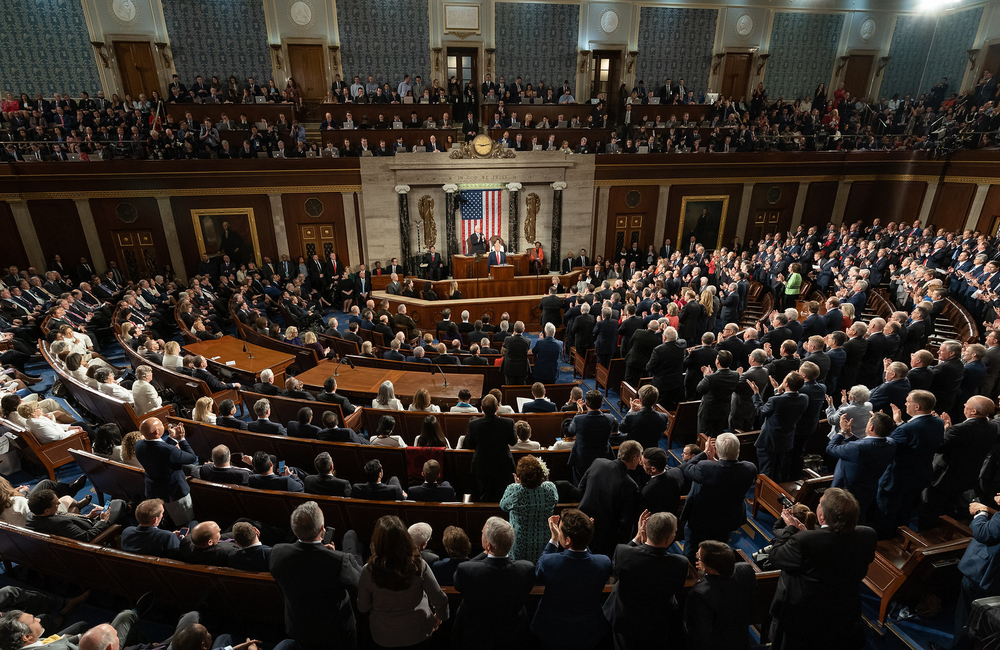 Health care innovations are among the tech highlights President Trump noted in his State of the Union address Tuesday. Senior officials have come out in support of those priorities that may suggest to what degree various technology initiatives could be underway at various agencies in the upcoming year.

"Patients are getting access to the data they need to have control of their health care," noted Department of Health and Human Services Secretary Alex Azar in a statement. "HHS will expand our focus to new issues, like ... transforming health care in rural America."

Data access and research focuses are among the priorities laid out in the department's IT strategic plan over the next five years. The agency is also strategizing new ways for how kidney disease is treated, another initiative highlighted in the president's address toward improved care efforts.

Leaders from around government are emphasizing the importance of data access regarding improved patient-centered care.

“The recognition of the value of individual data and the rules around protecting it are the highest,” said Federal CIO Suzette Kent at a January event.

As the federal information chief, Kent has championed provisions of the President's Management Agenda that call to modernize and streamline the federal government.

To that note, President Trump said during his address that he was "committed to ensuring that every citizen can have access to high-speed internet, including and especially in rural America."

Faster internet speeds becoming increasingly affordable have led to innovations in technologies like those within the "internet of things" and advances like telehealth, all technologies many government agencies are strategizing.

The Department of Veterans Affairs, for example, has been vigorously developing telehealth capabilities for veterans, especially in rural areas, as part of reforms brought forth in the MISSION Act. Launched last year, the legislation fulfilled a presidential mandate for VA community care program consolidation and improvement.

“Whether it’s the expanded health care choices of the MISSION Act, the increased educational options of the Forever GI Bill or the enhanced flexibility of the Appeals Modernization Act, millions of Veterans are benefitting from the landmark reforms VA has implemented," said VA Secretary Robert Wilkie in a statement.