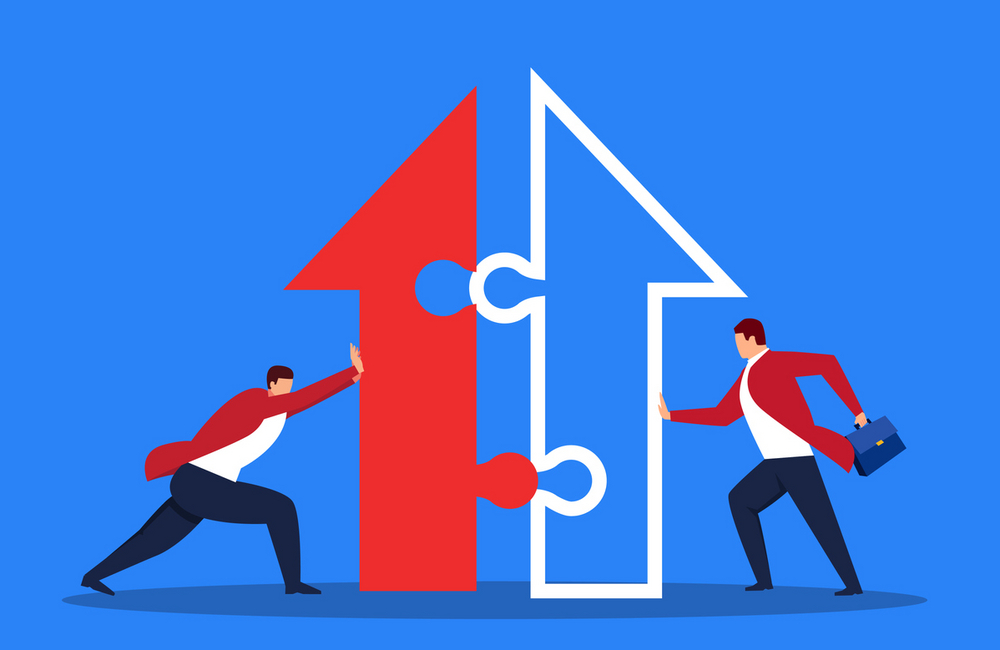 The General Services Administration's goal of consolidating and streamlining its acquisition process is making strides thanks to industry engagement over the past few months, Program Director Stephanie Shutt outlined this week at ACT-IAC's Federal Insights Exchange meeting.

The agency recently completed its first phase Oct. 1, when it released the new solicitation. That release is one of three steps GSA is making to simplify and streamline its acquisition process for both federal agencies and industry stakeholders by consolidating its 24 legacy schedules into one.

The second phase of the program is expected to be completed January 2020, and the final phase will be completed July 2020, Shutt said at the event.

In developing the new schedule solicitation, GSA incorporated feedback it received over the past couple of years from procurement stakeholders both in federal and industry positions, Shutt said.

Throughout the first phase, Shutt realized two trends in the feedback: legacy schedules were duplicative and siloed and a lack of consistency created procedural confusion among stakeholders and contracting officers.

“We had 24 schedules hat had been created in a siloed fashion, that as they grew and as we grew to be more solution-based, it turned them adding things that were on other schedules and then created this domino effect,” Shutt said. “Industry then had to rearrange how they did things to fit our structure, which should never happen, and basically industry had to come in and get multiple contracts in the same program.”

With this feedback in mind, Shutt said her team reviewed all scheduled contracts, terms and conditions, language and special item numbers, while also working with policy groups in the Federal Acquisition Service and across government to create the MAS Consolidation solicitation.

Shutt detailed the schedule changes expected as a result of the work her team did in the first phase of the schedule consolidation program. She said she expects the current number of about 900 special item numbers to drop to 320 in the new contract vehicle, and that the numbers will only have one socioeconomic threshold rather than multiple and will begin organizing by categories.

“When you’re doing your preponderance of work, understand you’re only picking one sized threshold — you don’t have to figure out which … code benefits your company,” Shutt said. “It’s all figured out for you.”

With these ideas in mind, GSA's MAS Consolidation solicitation contains information on offer preparation instructions, evaluation criteria, contract terms and conditions, and relevant schedule attachments. Although GSA will retire FedBizOpps — where it was released — this fall, the solicitation will still be open for review and response on the new portal, beta.SAM.gov, Shutt said.

Now that GSA has envisioned these changes in its MAS Consolidation plan, phase two will involve modifying the MAS to update contracts while GSA begins moving toward the consolidated schedule.

“[Phase two] includes creating a multiple award schedule modification to update all of the current contacts [as well as] … your base terms and conditions” Shutt said, adding that “the next thing is going to map the special item number structure from the current structure to the new SIN structure.”

This phase, Shutt said, aims to maintain current contracts so that they are not disrupted during the schedule consolidation effort.

“When you get that MAS modification, you may have the same SIN on multiple of your contracts, so … you have things that cover the same scope because you had to get multiple contracts to cover that scope, those contracts are all going to have the same set in the future,” she said, adding later that this is what ensures “no disruptions with orders.”

As GSA aims to wrap up phase two components, such as mapping the SINs, procurement releases, such as requests for quotation, after January 2020 will start to be on the new contract vehicles, Shutt said. This element of the transition, Shutt stressed, will create very little change in procedures for agency customers, making their adjustment as easy as possible.

The MAS Consolidation will then end with phase three, which will consolidate contractors’ multiple contracts into a single contract, and GSA will work with those contractors to decide which contracts they want to keep or close, Shutt said.

“When we hit phase three, we will actually contact anyone who has multiple contracts … to ask you guys what you want to do,” Shutt said about the contract consolidation. “These are some of the things that you’re going to need to think about when we get to phase three."

In the meantime, Shutt said that she has received over 200 offers from respondents to the Oct. 1 solicitation and that she wants to get them all awarded in January in preparation for the second phase.