The agency will provide training and resources for HBCUs to lower the bar for entry in federal contracting.
Melissa Harris 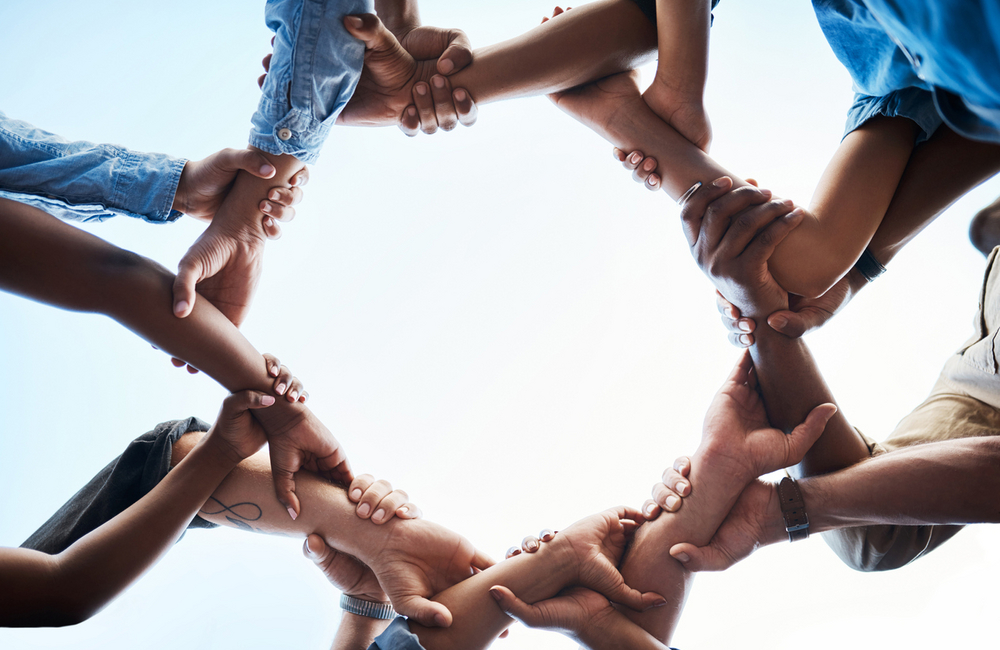 The General Services Administration is offering contract assistance and training to Historically Black Colleges and Universities to increase representation and work in the federal marketplace.

In a recent roundtable, GSA gathered with leaders and experts from HBCUs with active Multiple Award Schedule contracts, or those interested in MAS participation. GSA Office of Small and Disadvantaged Business Utilization Associate Administrator Exodie Roe joined the discussion, which featured critical information and strategies to boost the number of HBCUs with a MAS contract.

“Increasing the number of HBCUs with a GSA MAS contract is an important goal for GSA,” Roe said. “We want to create more revenue streams to expand and strengthen these institutions. These streams will ultimately provide more resources to build up the capacity of these institutions to serve even more students.”

A GSA spokesperson told GovCIO Media & Research that they aim to give HBCUs access to federal, state and local contract opportunities, adding that GSA intends to further HBCUs’ ability to engage with GSA MAS by:

GSA is establishing training programs such as 'Marketing our MAS Contract,' which will train how generally succeed in the federal contracting market, as well as Conducting Market Research in SAM.gov, a free educational course that details how HBCUs can use the data bank to build ad hoc reports and conduct market research to understand the federal business landscape for their products and services.

The spokesperson added that GSA will also provide training to explain what Requests for Information, Quotes and Proposals are and how to write a strong response.

Several representatives from HBCUs have advocated to increase contracting accessibility for their institutions and underserved communities. Leadership from the Tougaloo College Research and Development Foundation has told GovCIO Media & Research previously that stronger federal contracting support for HBCUs could uplift thought leaders and innovators that do not typically receive equitable access to resources or funding.

Other HBCUs, such as Howard University, Stillman College and more have also expressed the benefits their students and faculty have experienced with increased engagement and support from federal agencies.

Other federal efforts, such as the National Institutes of Health Jackson Heart Study, have allowed HBCUs to participate in increasing racial and ethnic diversity and representation in federal research.

GSA’s promise to increasing HBCU representation in MAS contracting is also one of several commitments under the Biden administration to increase diversity, equity and inclusion across federal agencies. 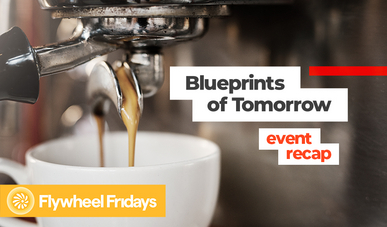 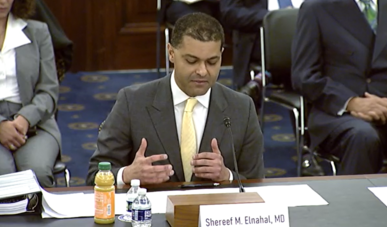 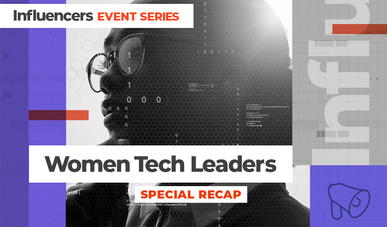