Groups Turn to AI to Weather the Storms 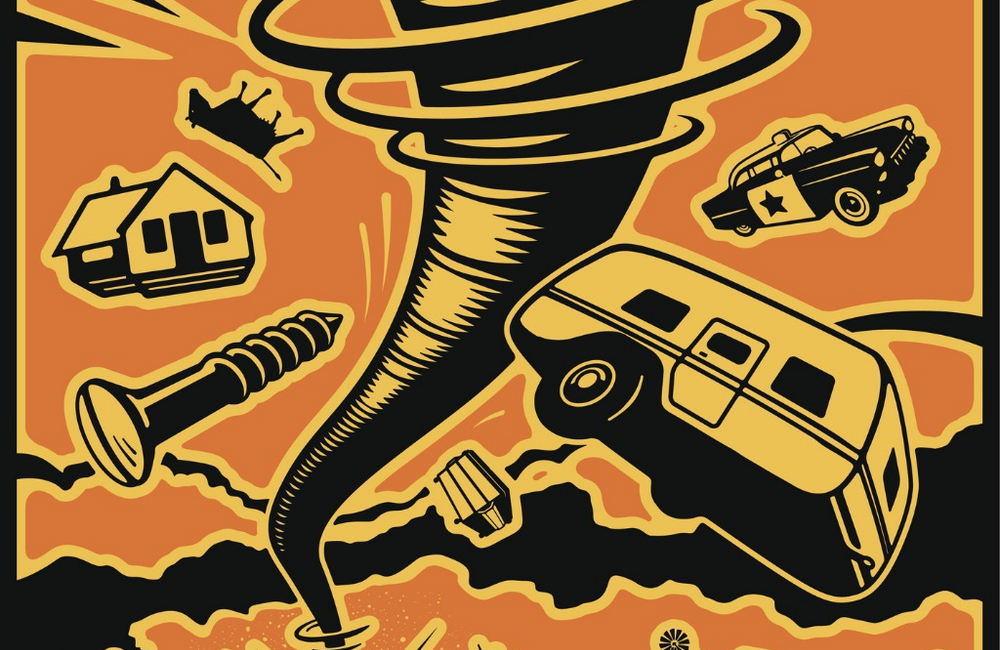 It’s no secret natural disasters are getting worse, following a trend toward greater intensity and destruction, even if storms overall occur less frequently. Spurred by climate change and other factors, the impact of storms and other disasters is escalating, whether on a mammoth scale like Hurricane Harvey last August or in smaller but still severe instances like Ellicott City, Maryland, which in May was hit with 1,000-year rains for the second time in three years. Even wildfires, which have been occurring slightly less frequently in recent decades, are burning a lot more acreage.

Cities, states and other organizations can’t do much to prevent natural disasters from happening, but they do put a lot of effort into preparing for them and dealing with their consequences. And they are turning to artificial intelligence for help, especially on two fronts: better predicting when catastrophes can strike, and responding to a natural disaster while having made plans to limit the damage.

Drilling up into the Atmosphere

Predicting the weather is already a highly refined scientific process that incorporates a host of meteorological and environmental factors to come up with forecasts for the next day, week or coming seasons. But it’s not an exact science, because the conditions on which forecasts are based regularly change.

For example, the National Oceanic and Atmospheric Administration’s forecast for the 2018 hurricane season, which officially began June 1 and runs to Nov. 30, is for near- or above-normal activity, though that has changed somewhat from predictions made in the early spring. Likewise, the Climate Prediction Center’s forecast for El Niño conditions for the coming fall and winter went up by 15 percent between June and July.

AI could help add more precision to those forecasts, which can help with preparations, evacuations and other steps that could curb the loss of life and property. The National Weather Service, for instance, has cited AI among the “disruptive” tools it is adding to its forecasting models.

A team of researchers from the University of Oklahoma, NOAA, the National Science Foundation’s National Center for Atmospheric Research and IBM undertook an in-depth study and found AI could “substantially improve prediction skill for multiple types of high-impact weather,” according to a paper the team published at the American Meteorological Society. That includes predicting the severity of storms, in some cases even down to the size of hail balls that could fall. In addition to improving accuracy, AI and data science could “also extract otherwise unavailable information from forecast models,” the authors wrote.

IBM is putting that approach to use with The Weather Company, which gathers data from satellite images, weather stations, weather balloons and other sources, combines that with historical data and a number of variables, and produces up to 2.2 billion-point forecasts covering the globe every 15 minutes. The company says its approach can also be applied to hurricanes.

Lay of the Land

Predicting storms is one thing, surviving them is another. And that’s where AI could provide perhaps the biggest benefits.

Mapping is one area AI makes a big difference, increasing the resolution of satellite images to provide a much better view of how land is being used and where the opportunities for improvements exist. The Chesapeake Conservancy, a small nonprofit based in Annapolis, Maryland, piloted the Chesapeake Bay High-resolution Land Cover Project a couple of years ago, eventually producing a 1-meter-by-1-meter view of the Chesapeake Bay watershed, which stretches from central New York to southern Virginia (and includes Ellicott City). The map contains 900 times the amount of information previously available, giving planners and response organizations a better view of land use and areas where the effects of a storm could be most severe, such as areas where wetlands have been paved over.

“This is a technological snapshot, the likes of which we’ve never had before, of exactly how the land is being used across the entire watershed,” said Nick DiPasquale, director of the Chesapeake Bay Program. “Now restoration and conservation decisions can be made that more closely and accurately reflect real-world conditions.”

The conservancy developed its map with the University of Vermont, Esri and Microsoft, which used its AI for Earth algorithms to let the team zoom in to identify objects such as buildings, roads, waterways, grasslands, cars and so on, while the algorithm learned to performs the tasks on its own, as Wired reported.

Microsoft is now making AI for Earth more widely available, with the goal of building on its work with the Chesapeake Conservancy to create a roughly 10 trillion-pixel land cover map of the country. For any organization looking to map an area, the company’s Project Brainwave is offering to process up to 200 million images in just over 10 minutes for $42.

AI also can help in responding to a disaster. Using natural language processing and data analytics, for example, it can scan Twitter, Facebook, Instagram, YouTube or other sources to identify where people are in need of help, or offering to help. AI can quickly produce a clear overall picture of an emergency area, which can help direct responders to where they can do the most good. A California startup called One Concern is offering its AI tools to fire departments to help them plan for, and respond to, earthquakes.

Of course, AI can’t prevent disasters from striking, and even though it can help with planning to curtail the amount of damage, there will be destruction in the wake of a natural disaster. But even then, AI can help a bit with the recovery. After Hurricane Irma hit Florida last September, causing about $65 billion in damage, one company, Betterview, which provides drone-based inspections to insurers and businesses, said that use of drones combined with AI was able to speed up inspections and claims processing for hurricane victims. As AI continues to improve, we may see even more benefits in our constant struggle against the elements.