The bill plans to automate the way grantees report data to agencies with the tech of today.
Amanda Ziadeh 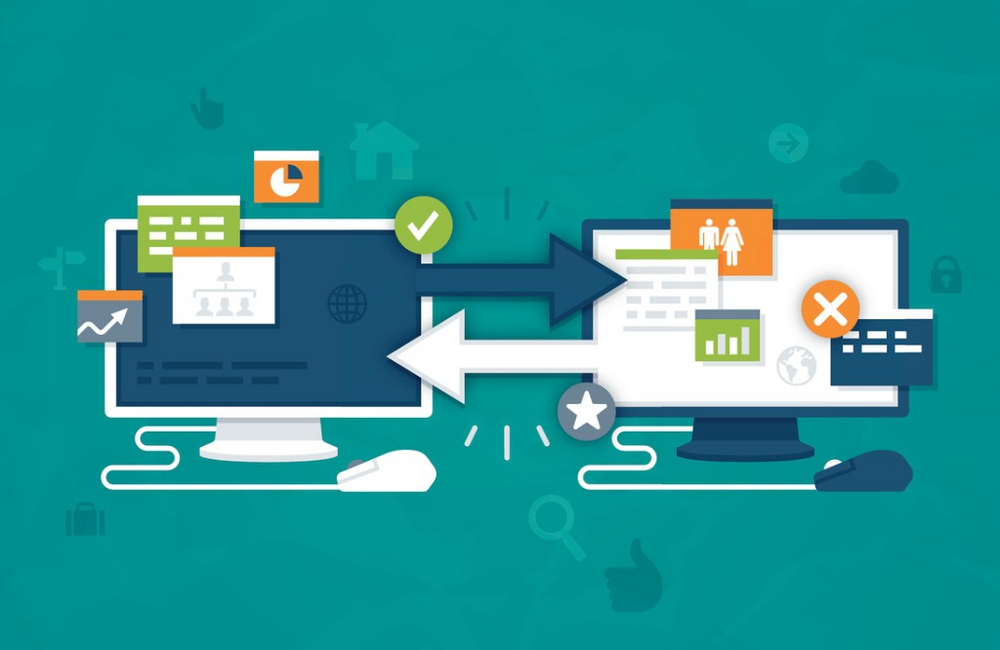 The House Oversight and Government Reform Committee is advancing its Grant Reporting Efficiency and Agreements Transparency Act after a unanimous committee vote on Feb. 6. But along with streamling grant reporting data, the bill pushes for modern tech solutions to better manage that data.

The GREAT Act intends to create data standards for the information grant recipients report to the federal government. This will open the door for electronic and automated data reporting, creating a more transparent database of grant awardees’ information.

In other words, it’s about time “that information that’s in file folders and file drawers in the federal government ought to be accessible to as many people as possible,” said one of the bill cosponsors, Rep. Virginia Foxx, R-N.C.

Currently, federal grantees submit PDFs and fill out duplicative forms to their grantor agencies, but Foxx and the bill’s other cosponsor, Rep. Jimmy Gomez, D-Calif., want both grantors and grantees to be able to access information online and file reports electronically.

And implementing these data standards will facilitate the adoption of software and collaborative platforms for data reporting other agencies already use for other programs. It could even lead to advanced tech in the future, like blockchain.

But Foxx said she’ll leave that part up to industry.

“We need to leave this to those of you who are technology really, really proficient,” she said. “You guys in the field will have to push to make sure that we do our best to keep up with it.” Which, Foxx said, will foster even more public and private collaboration.

In fact, most of that technology already exists; it’s just not used for grant reporting.

“We already have software that helps all the different types of entities that get federal grants organize their money, we already have accounting software," said Data Coalition founder Hudson Hollister. "What we don’t have is the data standards.”

Hollister said the bill doesn’t necessarily want to implement anything new, but allow grantees to use the software they already have to automatically produce the reports needed. Agencies have grant writing systems, too, so they can upgrade the systems to receive data instead of PDFs.

The Data Coalition is a consortium of tech companies that support transforming government information into standardized data, and works on the reforms that do so.

“One of the reasons why we want to transform documents into data is that data is possible to automate,” Hollister said.

For example, in 2001, the Internal Revenue Service and state tax agencies all adopted a single data format for individual tax returns, making it possible for TurboTax to operate. Common data formats foster automation. And after the Digital Accountability and Transparency Act of 2014 that set up a common data structure for federal agency reports and spending, the GREAT Act is following suit.

But it won’t happen right away. The GREAT Act will require the Office of Management and Budget to create these standardized data elements within one year, by consulting with industry stakeholders, the public and grant recipients.

When a data structure is published, all the federal grant program management offices will have to adopt the structure and start collecting data using those common data fields instead of PDFs.

“It’s a big overhaul, but it’s resources we’ve already got,” Hollister said. In fact, in a report published by Data Coalition’s sister organization, the Data Foundation, the Environmental Protection Agency piloted a grant reporting program in 2016. EPA adopted a common data structure for all its forms and a software to create a single collaborative environment between the agency and its grantees. The GREAT Act plans to make pilots like this official.

So, not only will this streamline grant reporting system with open data and reduce complaint costs for grantees, but it will also strengthen collaboration between grantees and their grantor agencies.

And according to the Data Coalition’s press release, the GREAT Act can open the door for even more advanced tech.

“Once there’s a common data format for any kind of reporting, blockchain technology could be used to submit it, and blockchain could make it a lot more efficient,” Hollister said. “But until we have that common structure, it’s impossible to do blockchain. This is the limiting factor.”

But Foxx said she’s confident the bill will pass. After its unanimous success in the committee and wide support, the GREAT Act moves to the House floor for a vote. Because it’s bipartisan and noncontroversial, Foxx doesn’t see the process dragging too long.

Foxx and Gomez have also pledged to the committee to work on bringing a bill that would require the same data standardization for federal contractors.

“We think that may be a little more complicated than this bill is, but we’re willing to work on it,” Foxx said. And there’s interest in the committee to make it happen.