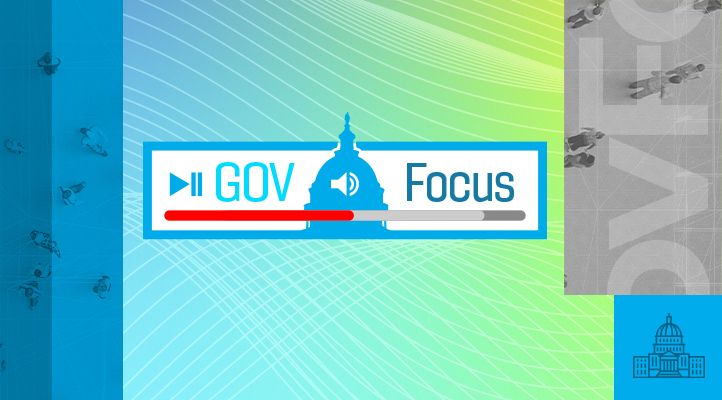 Not Just A Security Team Priority: A Practical Application of Zero Trust

Misconceptions and over-simplified language dominate the zero trust conversation, which can be so demanding for organizations looking for the right starting point. Rob Wood, CISO of the Centers for Medicare & Medicaid Services (CMS) and Jim Richberg, Public Sector Field CISO for Fortinet, explore how zero trust is an "insider risk program" and how to customize it so that it's both transparent and accessible to end-users.

Thank you for choosing to watch our GovFocus Live. Enjoy the video below. 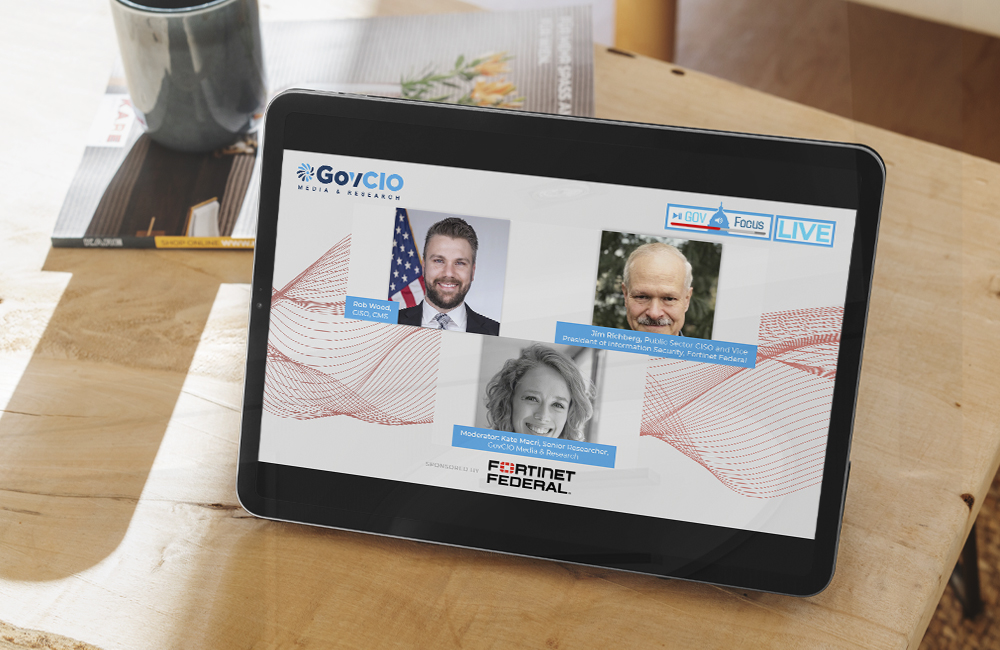 Jim Richberg’s role as Fortinet’s Field Chief Information Security Office for the Public Sector and Vice President of Information Security leverages his 35 years’ experience leading and driving innovation in cybersecurity, threat intelligence, and cyber strategy. During his US Government career, Mr. Richberg served as the National Intelligence Manager for Cyber, the senior Federal Executive focused on cyber intelligence within the US Intelligence Community (IC). He led creation and implementation of cyber strategy for the 17 departments and agencies of the IC, set integrated priorities on cyber threat, and served as Senior Advisor to the Director of National Intelligence (DNI) on cyber issues. He helped create and implement the multi-billion dollar whole-of-government Comprehensive National Cybersecurity Initiative (CNCI) that generated new government cyber capability and enhanced cybersecurity in the private sector and critical infrastructure under Presidents Bush and Obama.

Since joining Fortinet, Mr. Richberg has been named a “Fed 100” and a “Pinnacle” awardee for his influence on technology in the Federal government, a “StateScoop 50” leader for driving innovation in state IT, and was nominated as a “Security Pioneer” for his sustained contribution to cybersecurity. He is a member of the World Economic Forum’s Cybersecurity Leadership Community, the CNBC Technology Executive Council, and the Forbes Technology Council. He currently focuses on helping organizations manage risk and improve IT efficiency and security in the face of increasing operational complexity 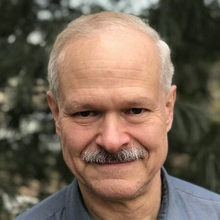 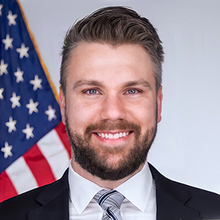 Kate Macri is a staff writer/researcher for GovernmentCIO Media & Research, where she primarily covers the Department of Homeland Security.

Prior to joining the team in June 2020, she covered the video game industry and small businesses for Zenger News. She also covered banking and finance news for Banking Dive, a B2B media publication based in Washington D.C., and reported logistics, supply chain and shipping news for Supply Chain Dive.

If she isn't boxing or walking her boxer, you can find Kate with her nose in a Stephen King novel, slaying monsters in the world of Final Fantasy or waiting for a blue public call box to land in her front yard. 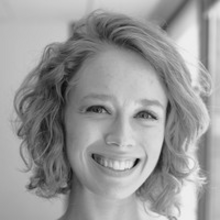 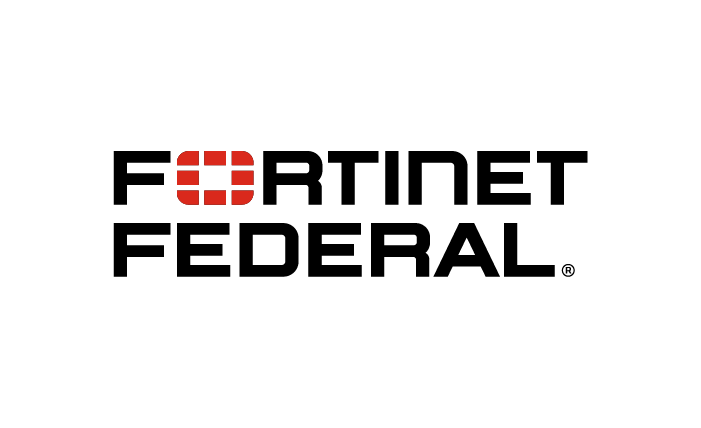