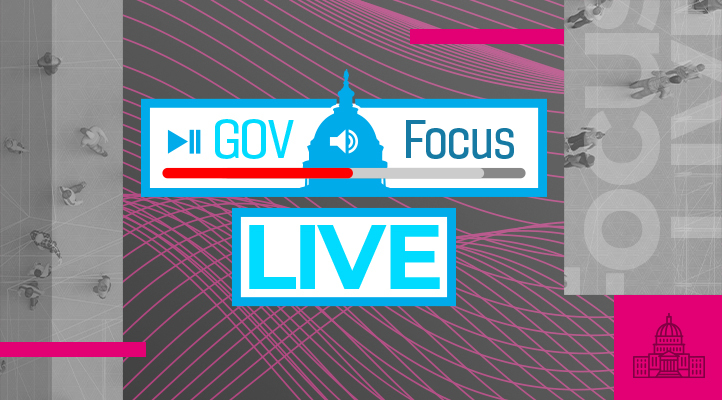 The Department of Veterans Affairs has begun to leverage 5G to support many of its teleservices, like telehealth, which has seen substantial growth during the COVID-19 pandemic. In collaboration with industry, VA is leading the way in groundbreaking solutions for Veterans. VA Director of Network Engineering Dan Mesimer and T-Mobile for Government Vice President David Bezzant join us to discuss the growth and adoption of 5G, which provides more network capacity and decreased lag time, ultimately enabling organizations to share more information faster.

Thank you for requesting access. Please enjoy GovFocus interview below. 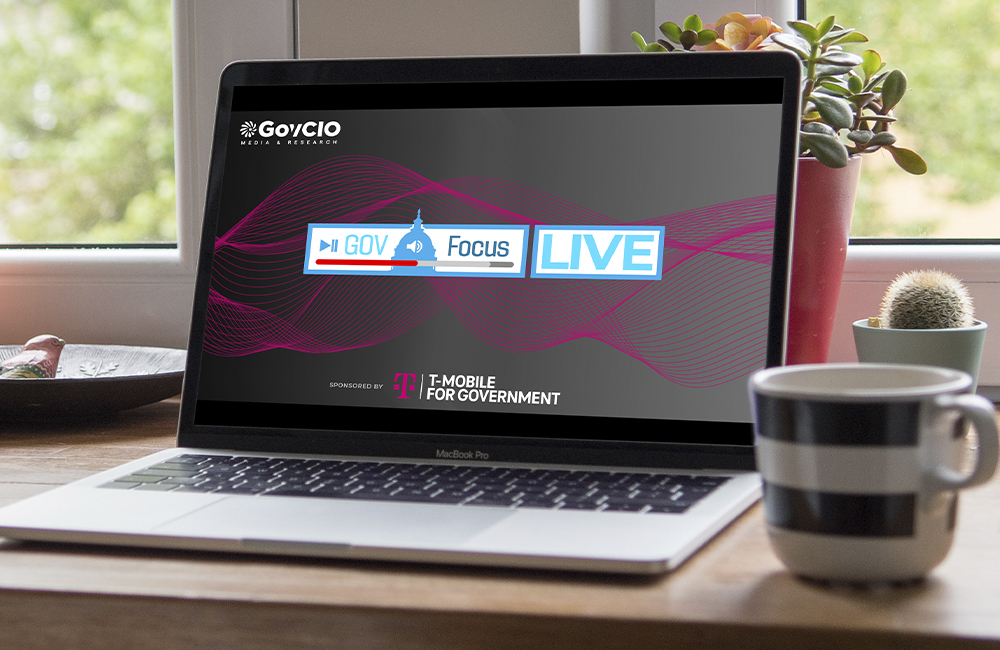 David M. Bezzant is the Vice President of the new T-Mobile USA for Government team, comprised of legacy Sprint and T-Mobile combined public sector divisions into one wireless super charged 5G organization to serve the greater good. David heads T-Mobile's  Federal, State, Local, County, and Education government team efforts. David is a fierce advocate for equality, and a key to architecting EmpowerED & Project 10M where nearly 3M students have been connected to high speed mobile internet. Additionally, T-Mobile’s newly formed Hero’s and Project 10M of which are valued at $18.5 billion in combined value to police, fire, emergency responders and students over the next decade.

David’s passion has always been people. David is proud to serve on the John Jay, City University of New York Round Table for Veterans. As part of this commitment, has provided over 20 full time scholarships to Veterans achieving their Bachelor’s or Master’s degree. David’s passion to serve the Veteran community extended to a partnership with the VA, where T-Mobile was first to enable free internet connections on any T-Mobile or Metro PCS connection for unlimited access to VA telehealth.

Improving the lives of individuals under the poverty line is a passion for David. David has partnered with ConnectHome USA and engaged in several leading projects to bring over 30,000 new tablets and internet connectivity to residents in underserved communities with a focus of education and employment digital literacy. Projects include Philadelphia, New York, Miami and Las Vegas, in alignment with the incredible civic leaders in these communities who are the vanguard of the effort. Recently, David and team partnered with Google CEO Sundar Pichai and California Governor Newsom to connect 120,000 California students and families with a new Chromebook, and unlimited connectivity from T-Mobile. 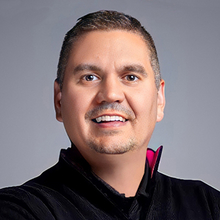 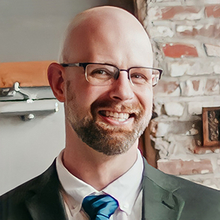