Agencies need humans to manage the machines and tell them what to do.
Kevin McCaney 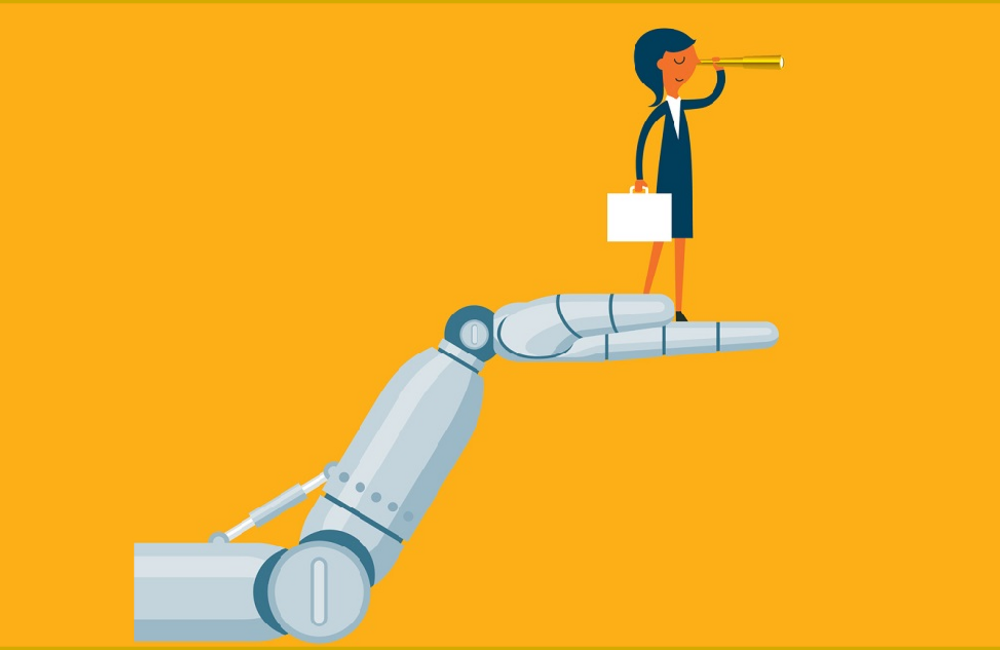 One of the big concerns about the rise of artificial intelligence is all the jobs it will take away. Clerks and help-desk workers, delivery truck drivers and cabbies, accountants and financial advisers all are among the many workers across a wide range of activities who could lose their livelihoods. Repetitive tasks obviously are at risk, but AI also manages stock portfolios, vets job applicants, and researches case law. Some human observers estimate machines could be doing 50 percent of current jobs within 10 years.

But who will be telling the machines what to do?

Oddly enough, if you look at it a certain way (and maybe squint a little), the question might not be whether AI will leave any jobs behind, but whether humans can fill the jobs AI creates. A recent report by Gartner, in fact, offers an optimistic spin, projecting AI would eliminate 1.8 million jobs but create another 2.3 million by 2020. One area of growth for certain is in jobs with AI skills, which has increased nearly fivefold since 2013 and figures to increase further.

For government, which already has trouble competing for software programmers and cybersecurity experts, attracting enough people with AI skills could be the next talent gap.

What Kinds of Jobs Hold the Future?

One thing everybody agrees on is: AI is here to stay. Practically every industry is now or soon will be using AI in one form or another, including government. For evidence, take note of Stanford University’s ambitious One Hundred Year Study on Artificial Intelligence, known as the AI100, a century-long effort to “study and anticipate how the effects of artificial intelligence will ripple through every aspect of how people work, live and play.”

Aside from the fact the 100-year study suggests Stanford expects AI to be a major player in the future, the project’s first AI Index, a regular report on its findings, found other signs of AI’s growth: 14 times the number of active AI startups since 2000; six times the amount of venture capital investment since 2000; and 4.5 times the number of jobs requiring AI skills since 2013. The three most in-demand skills on Monster.com, according to the index: machine learning, deep learning and natural language processing.

According to the job-search site, Indeed, the six most in-demand AI jobs in government are machine learning engineer, data scientist, research scientist, R&D engineer, business intelligence developer and computer vision engineer, according to TechRepublic. Other government AI jobs listed on Indeed’s site include fields such as research analyst, cybersecurity analyst and predictive analytics specialist. You get the idea: Advanced digital skills are a priority.

The shortage of highly skilled software talent has been an issue for years in both the public and private sectors. The global shortage of cybersecurity workers, for example, could hit 3.5 million by 2021, according to an estimate by Cybersecurity Ventures. That number might be a bit high, as other estimates, such as one by the (ISC)2 Foundation and Frost & Sullivan, put the number closer to 1.5 million. Either way, it’s a sizable shortfall.

Federal agencies are feeling the pinch as well, especially the Homeland Security Department, according to a study by the Darwin Deason Institute for Cyber Security at Southern Methodist University. The National Security Agency also has been losing some of its best technical personnel, with several hundred “hackers, engineers and data scientists” leaving since 2015, according to The Washington Post.

So, while trying to find and retain skilled employees in established fields such as cybersecurity, government agencies need to add AI workers to the mix.

Overall, the government employment problem doesn’t seem to be one of job loss as much as it is finding, or retaining, people to fill the jobs available.

The Bureau of Labor Statistics projects government workforces will remain stable through 2024, and within the federal government, the focus with regard to AI has been on human-machine teaming rather than replacing people. A Deloitte study found AI could free federal employees from as many as 1.1 billion working hours (30 percent of federal employees working time) in the next five to seven years, saving up to $37 billion annually, while freeing employees for other tasks. States could experience similar savings, too, the report said.

The question for now is whether government will have the humans to manage the machines. And whether those relationships will be so well defined, the machines themselves might start to wonder about their own job security. 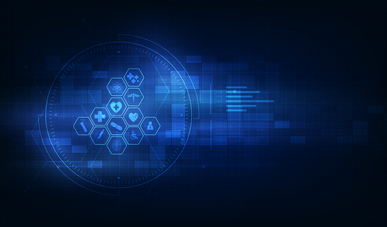 Data-Sharing is Essential for the Federal COVID-19 Response 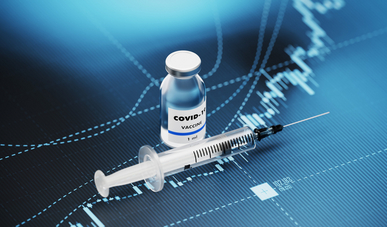