Research and AI programs are approaching a standstill while funding for the U.S. federal government has lapsed.
Kevin McCaney 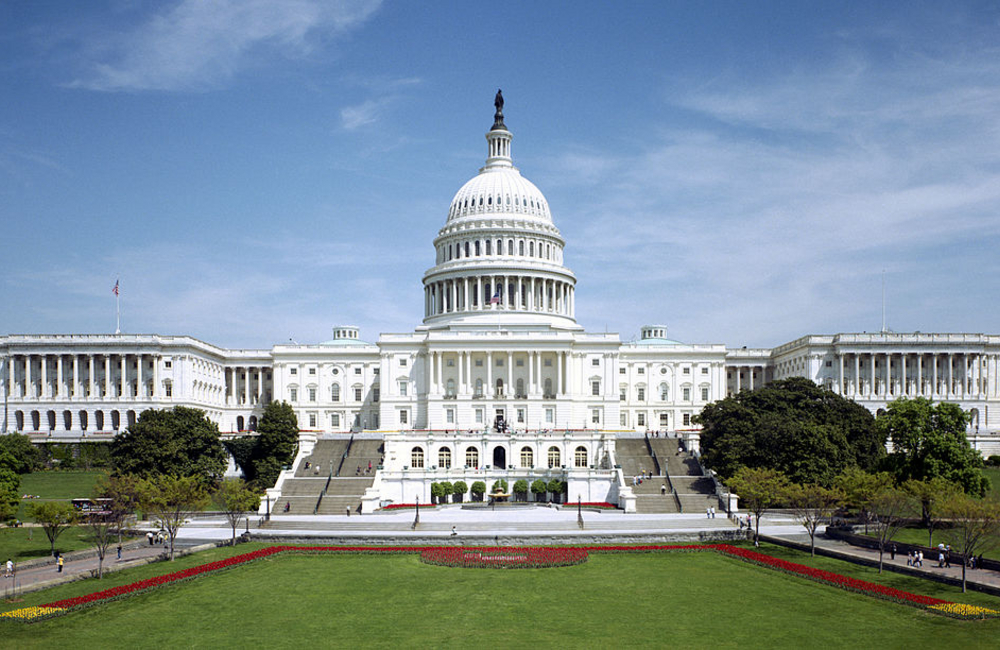 Credit: Architect of the Capitol

The federal shutdown, well into its third week with no apparent resolution in the immediate future, is leaving many of the government’s science and technology agencies in limbo, with offices closed, projects shelved and grant proposals put on hold.

Whether it concerns wildfires or droughts, artificial intelligence or space exploration, various scientific projects are now on the shelf, with many of the employees at key agencies furloughed. The shutdown also is affecting the commercial and academic organizations that rely on research grants to conduct the studies these agencies support, as well as contractors that do work for the agencies.

The National Science Foundation, (NSF) which supports a wide range of non-medical research — including about a quarter of federally supported research done by colleges and universities — is closed because of a “lapse in appropriations,” the agency said. NSF is still accepting proposals through its FastLane, Research.gov and Grants.gov portals, but it can’t do anything about them. The agency’s review panels have been canceled, new or continuing grants for projects underway cannot be awarded, and it won’t be hiring any new graduate research fellows, according to an advisory on its website.

NASA, the National Oceanic and Atmospheric Administration (NOAA) and other agencies also are leaving a lot of efforts in the lurch, with non-essential personnel furloughed while the standoff in Washington continues. NASA alone has furloughed about 15,000 of its 17,000 employees. Research efforts within the Agriculture Department, the U.S. Geological Survey, the National Park Service and the Smithsonian Institute are among those that also have been impacted.

Employees deemed to be essential personnel remain on the job, so NASA’s space missions are manned (so to speak). USGS’ earthquake and tsunami monitors are at work, although the agency has sent home the majority of its 8,000 workers. And the National Weather Service’s forecasts are still being issued. But for many scientists, travel plans have been scotched, and some small conferences where researchers share information and often form collaborative alliances have been canceled. Several hundred employees from NOAA and NWS (which is a part of NOAA) had to skip last weekend’s American Meteorological Society Annual Meeting in Phoenix, the world’s largest gathering of atmospheric scientists.

In all, the shutdown is affecting about 25 percent of the federal workforce. The Defense and Energy departments, as well as the National Institutes of Health (NFS’ medical counterpart) are not affected, since funding for their fiscal 2019 operations was already approved before the shutdown. But the shutdown is affecting more than just paychecks; it’s also causing some ripple effects in the research and development communities.

The shutdown is taking a toll on the academic and industry teams that actually perform a lot of the work the government supports. That work depends on the government for operating funds, and some of it involves cutting edge technologies such as AI.

NSF, for instance, supports a range of research into artificial intelligence, such as the EArly-concept Grants for Exploratory Research (EAGER) program to take a collaborative scientific approach to understanding the social challenges associated with AI. Co-sponsored by the Partnership on AI — which includes a long list of tech industry, business and academic heavyweights — EAGER is technically accepting proposals through Jan. 29, but at the moment cannot review or decide on them. Two other AI-related projects — dubbed Harnessing the Data Revolution and The Future of World at the Human-Technology Frontier — are also included in the agency’s “Ten Big Ideas for NSF Future Investment.”

NASA also has a number of AI projects in the works, including efforts to improve space communications, develop AI robots to carry out space missions, and conduct the search for habitable exoplanets and intelligent life in the galaxy.

Without funding, work on these and other projects comes to a halt, and the impact could extend past the time when the shutdown is eventually ended because, for example, the next steps in the research might depend on a conference or expedition with a research partner that can no longer be arranged.

Many of the government’s highest-profile AI projects can continue apace if agencies are funded. The 2019 National Defense Authorization Act, which funds DOD and was signed into law in August, gives AI some strong support. Project Maven, for instance, saw its budget jump from $16 million to $93.1 million. The NDAA also allocated $10 million to create a National Security Commission on Artificial Intelligence, to include the secretaries of Defense and Commerce as well as the leaders of the House and Senate armed services committees. DOD’s Joint Artificial Intelligence Center (JAIC), created last summer to coordinate some 600 AI projects — and initiate some more — also has its funding in place.

But for a lot of government scientists, contractors and academic partners, the immediate future is uncertain. Like other federal employees waiting for a paycheck, they’re concerned about making their scientific ends meet.